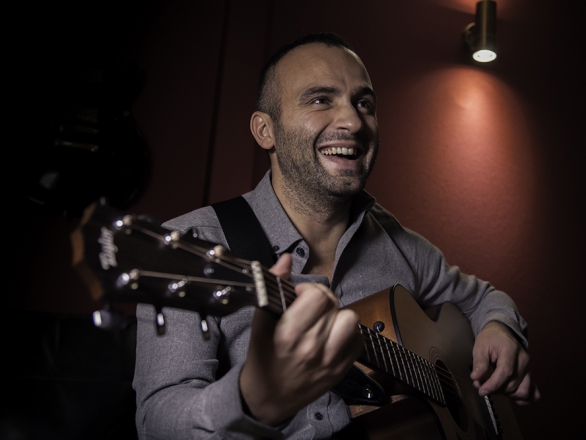 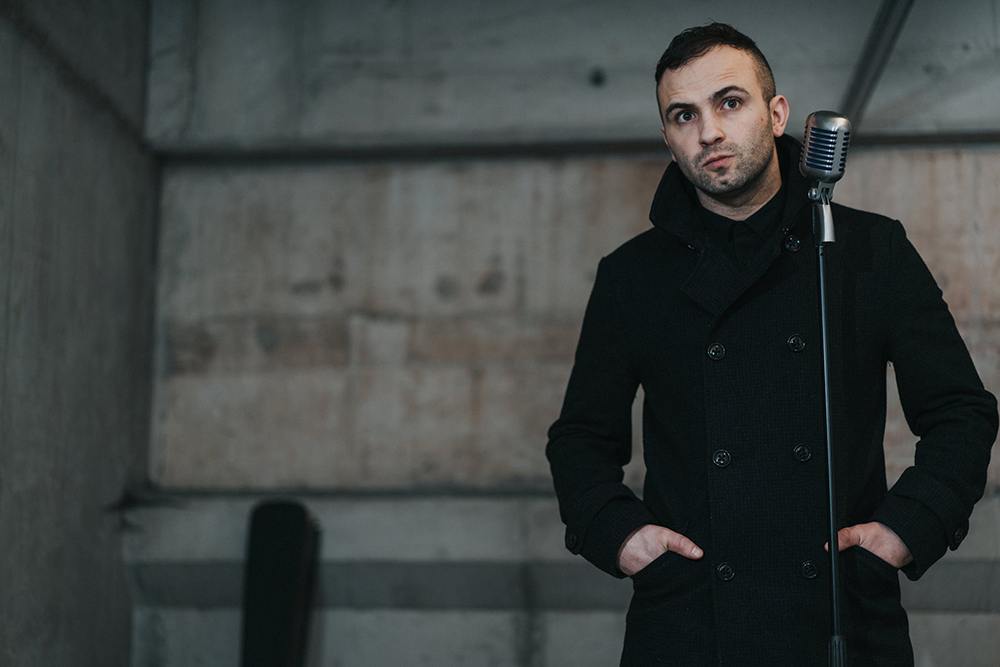 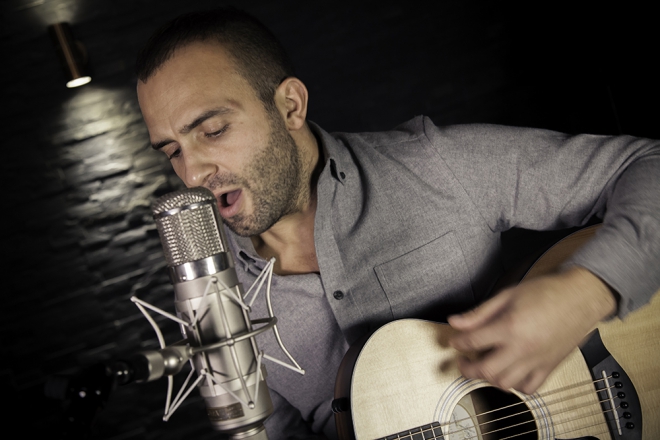 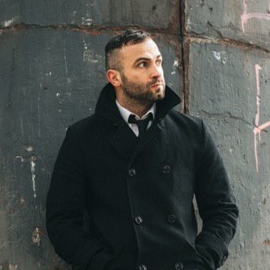 Ian Craig is a talented artist with a wealth of performance experience having supported America, White Lies & Reverend & The Makers to name a few! With a vast repertoire, Ian offers music for everyone covering artists such as the Beatles, James Bay, Stevie Wonder, Stereophonics & much more!

“Could not have booked a better singer”

Could not have booked a better singer

“We booked Ian to provide some backing music during our drinks reception. Our guests had nothing but praise for Ian. He absolutely smashed the songs and got the guests ready for the night ahead. I couldn’t recommend him enough!”

An incredible talent, lovely guy and someone you need to have at your wedding!

“Having just celebrated our wedding this weekend and had the best few days of our lives we wanted to write this review ASAP to call out what a big part Ian was. The music was so important for me when planning, which meant hundreds of hours looking at bands and singers. As soon as we found Ian though we knew we had our singer- he has one of the best voices I’ve heard. On the day itself he was superb: he was really flexible and incredibly likeable. Everyone was talking about how good his set was- we would have asked him to play all day / night if we could! In summary an incredible talent, lovely guy and someone you need to have at your wedding or special occasion.”

Ian was amazing, and definitely the right choice for us.

“Ian was amazing from the word go. We had booked him in advance of around a year before, we got his details around 3 weeks before the wedding, and straight away he made me feel at ease. We exchanged messages through email and then WhatsApp as I had a special request for him on the night, which he kindly accepted. Nothing was a problem, always responding quickly. He arrived early to the venue to set up, and helped us out last minute to be our DJ as we were let down by a previous supplier 1 week before the day. Thank you!! Ian’s voice is amazing, but his presence, personality and attitude go a long way!! He was an excellent entertainer and all of our guests have commented about him! Ian saved our day and made it even more magical for us! Thank you so much Ian !!”

“Ian is a lovely friendly man who is a charismatic and fun performer. He has a wonderful voice and is a superb musician. All through the evening he wowed our guests with his humour, talent and great songs. He was very flexible and happy to tailor his sets to our wishes and we and our guests had a ball dancing the night away! Ian is very professional, well organised and an absolute pleasure to work with. Highly recommended. Ian, thank you! Best wishes Peter and Vivien”

“Ian was great and accepted a booking at short notice. He was really accommodating and was just what we were looking for, we were able to choose the music we required from a list provided and Ian was great at getting the audience to sing along as we asked. Great to see local talent performing and we were really pleased we chose Ian and thank him for looking after us so well”

Price from £346 + travel from Greater Manchester

Most Alive Network artists travel UK wide and internationally. Get a guide price instantly by clicking the 'get quote' button and entering your event date and location. Make an enquiry and we will liase directly with Ian Craig to confirm price, availability, and the provide you with a confirmed quote.

To perform with Keyboard Add £38

For Ian to perform his repertoire (or part of) on keys.

Solo singer and acoustic guitarist.
* Ian can also perform his repertoire (or part of) on keys (see booking options)

I started writing songs and playing music quite late, at the age of 19. So there you go, it's never too late to start! Before then I was stuck in dead end jobs and thought there's got to more to life than this.
I'd always played around with words and poetry, but I wanted to completely express myself and learnt to play guitar, then later the piano. It was the best thing I ever decided to do!

I met my best friend that first year, Dom, at music college and we started a band, Frame of Mind. Two years later we were touring Europe supporting 'America' encoring with them playing 'Horse with no Name'. Absolute madness!
I had to pinch myself back then.

I did a lot with Frame of Mind. I learnt my trade most importantly, not to mention another two European tours with America plus an Italian tour supporting Chuck Berry! Also, Pistoria Blues Festival with Jerry Lee Lewis, and winning a battle of the bands competition supporting 'Status Quo' in front of 10,000 people was pretty crazy!

A few years later I started a band called '1913'. We wrote some amazing songs together and signed a record deal with 'Modern English'. We later released a single 'Atlantis' with them and played with White Lies & Reverend & the Makers.

Music has given me the chance to travel the world, especially the last few years, not to mention the people I've met and bonds I've made along the road.
The last 13 years have been an unbelievable rollercoaster, here's to another God knows how many years ahead.

Your Event
Ian Craig performs 2 x 45 minutes sets as standard and is happy to learn one special song request providing two weeks notice is given.
Performing covers from an array of Rock and Pop artists such as The Beatles, Bruno Mars, James Bay, Van Morrison, Stereophonics and much more, Ian offers something for everyone with his fantastic live sets.