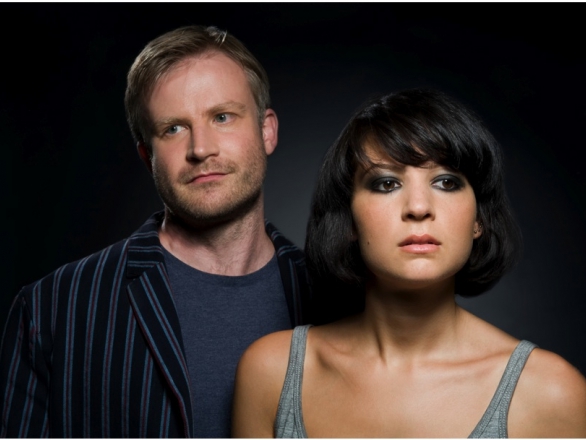 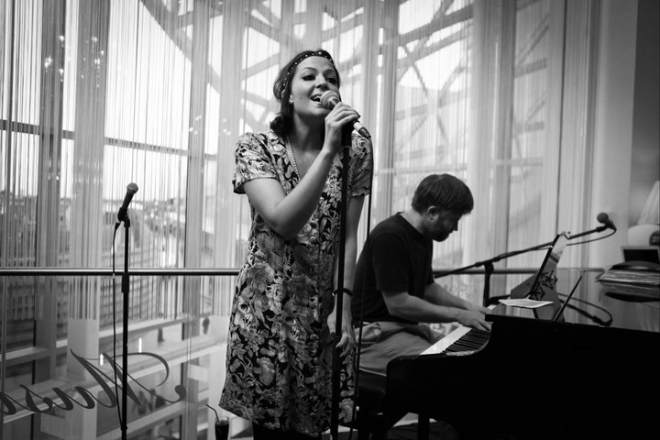 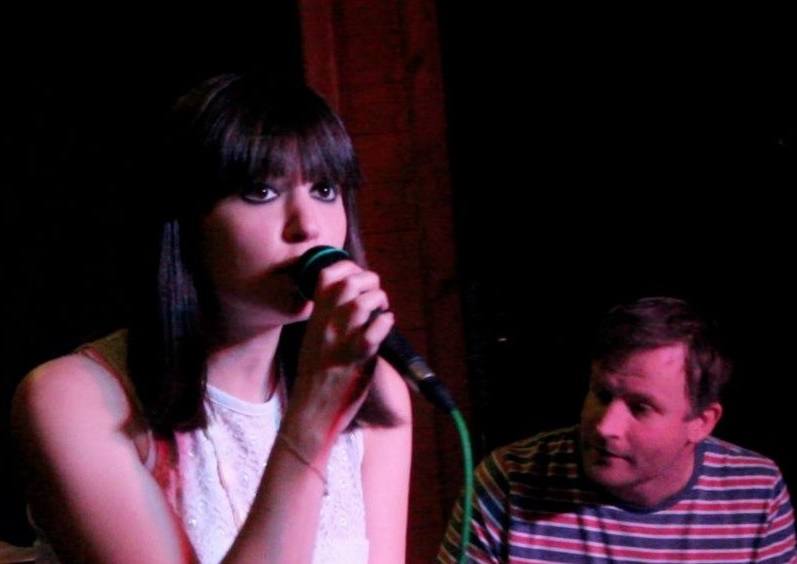 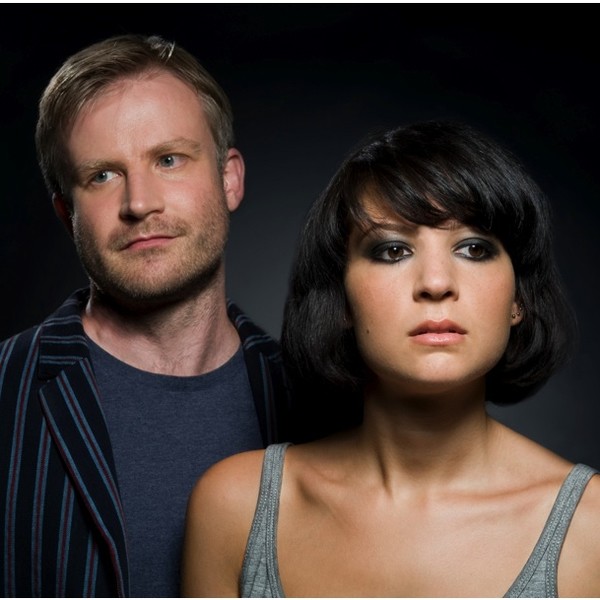 Holloway Road are an exciting duo performing contemporary pop through to old school jazz. They have played at hundreds of venues from Ronnie Scotts in London through to Pipa Beach Club in Brazil, supported Joan Armatrading MBE & featured on TV & radio.

“Arrived on time, great communication with the type of genre we required & their suggestions. The female singer Philippa, had a great voice, very "smokey". Our guests all loved them & thought they pitched it just right.”

Everyone enjoyed their unique style

“Both artists were excellent lyrically and musically, both very personable and looked good on stage ... everyone enjoyed their unique style and some compared to Nora Jones. All in all brilliant - thank you so much for coming to see us from London”

Just what we requested! and at late notice.

“The crowd loved Holloway Road and they paired perfectly into our alfresco supper club style event, Upbeat and sounding great. Flexibility on the night was good and communication post booking very reassuring. Can’t recommend both the band and Alive Network enough for pulling this together with 5 days notice. We will be back …”

Their presence really added to the event

“We were glad to have Holloway Road as part of my mum's birthday celebration, and at short notice. Their presence really added to the event.”

We were completely satisfied with Holloway Road from every aspect

“I would like to say that we were completely satisfied with Holloway Road from every aspect. I, and my partner had a very pleasant chat with Phil prior to the booking with regard to music content and I am very pleased to say that we were entertained with a variety of genres which suited all our guests tastes. They arrived on time and set up without any fuss, despite the windy conditions that day! We booked them for an extra set and felt it was worth the money. They are a very pleasant and talented couple and, should an occasion arise, would have no hesitation to book or recommend them. Likewise our experience with Alive Network was excellent”

Most Alive Network artists travel UK wide and internationally. Get a guide price instantly by clicking the 'get quote' button and entering your event date and location. Make an enquiry and we will liase directly with Holloway Road to confirm price, availability, and the provide you with a confirmed quote.

Holloway Road have been featured on BBC Introducing, BBC Radio Two, MTV and Propeller TV. The duo supported Joan Armatrading MBE between 2012-2014 at venues throughout the UK, after Joan herself saw them busking on the London Underground.

Based in London, 2015 bookings took Holloway Road to Birmingham, Bucharest and even Brazil. They have performed in many top venues in London including Ronnie Scotts, Jazz After Dark, Oxo Tower and the Hoover Building and around the UK at venues such as Wedgewood Rooms in Portsmouth and Gawsworth Hall. Previous residencies include Charlotte Street Blues Bar and Le Quecumbar.