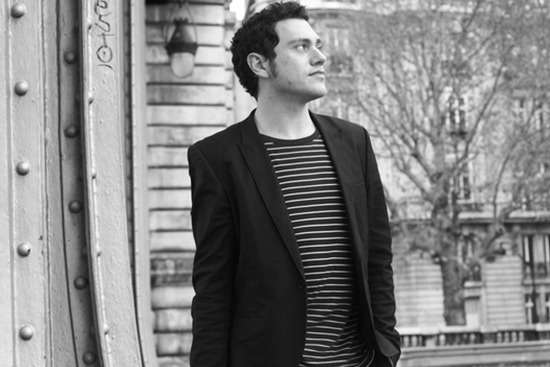 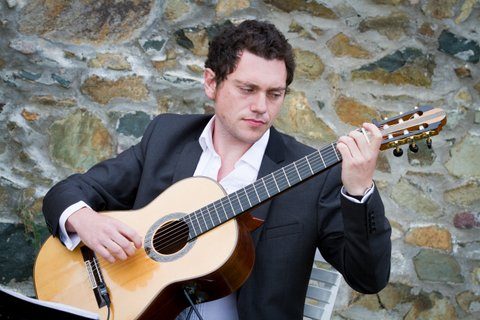 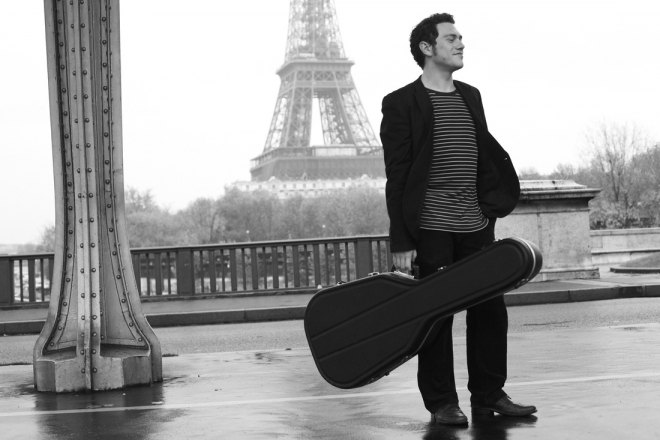 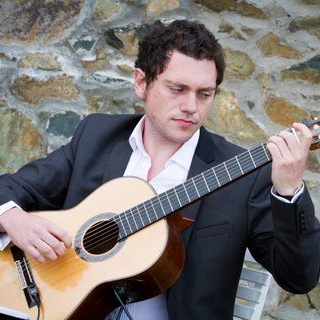 A passionate and poetic guitarist who performs a diverse repertoire of Classical, Jazz, Spanish, South American and Modern arrangements. Classically trained at the highest level and a prize winner for outstanding performance, Henry Robinson has performed across the UK and internationally at prestigious festivals, as well as performing for the Singaporean Prime Minister.

“Not only was the music beautiful on the day but the contact leading up to the event was spot on and stress free. Lots of guests complimented the music and the vibe was perfect for the environment. Thank you”

Everyone at our wedding loved him!

“Henry played fantastically at our wedding. Our guests really enjoyed his playing and everyone was very complimentary of how he played. They all loved him. He performed so well and his playing was soft and gentle. Very professional. He was a big hit!”

Price from £320 + travel from Vale of Glamorgan

Most Alive Network artists travel UK wide and internationally. Get a guide price instantly by clicking the 'get quote' button and entering your event date and location. Make an enquiry and we will liase directly with Henry Robinson to confirm price, availability, and the provide you with a confirmed quote.

Wedding Reception or Meal Only (up to 2 hours)

Wedding Ceremony plus 1 hour at Reception

Wedding Reception or Meal only (up to 3 hours)

Can bring bigger PA if required

Henry Robinson's passionate, poetic performances have been praised for their musical integrity and depth of atmosphere. Henry's sensitive interpretations of his wide ranging repertoire have been warmly acknowledged by distinguished musicians and audiences in various settings from international concert stages, guitar and music societies and festivals, to weddings and corporate functions.

Having taken up the guitar at the age of eight, Henry went on to study music specialising in Classical guitar performance at the Norwegian Academy of Music, Oslo, studying with Sven Lundestad, and with John Mills and Christopher Stell at the Royal Welsh College of Music and Drama, Cardiff where he graduated with a Bachelor of Music with a distinction in performance, a prize for highest academic marks, the John Mills Prize for the most outstanding guitar performance in competition and a Masters degree focussing on Contemporary chamber music with guitar. He went on to have lessons with Graham Devine and Mark Ashford and win scholarships to attend both the West Dean and Bath International Guitar Festivals, taking numerous masterclasses with guitarists including David Russell and John Williams.

Henry has gone on to give concerts at music festivals and for music societies throughout the UK and Europe. Following a performance at the William Walton Festival in Oldham attended by Lady Walton, Henry was invited to perform at her estate on Ischia, Italy the following year. He has also played for the Singaporean Prime Minister, and at the Bolivar Hall International Guitar Festival in London and at international festivals in Germany, France and Slovenia.