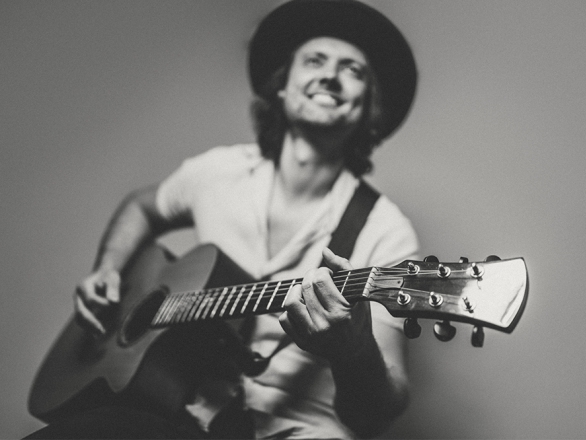 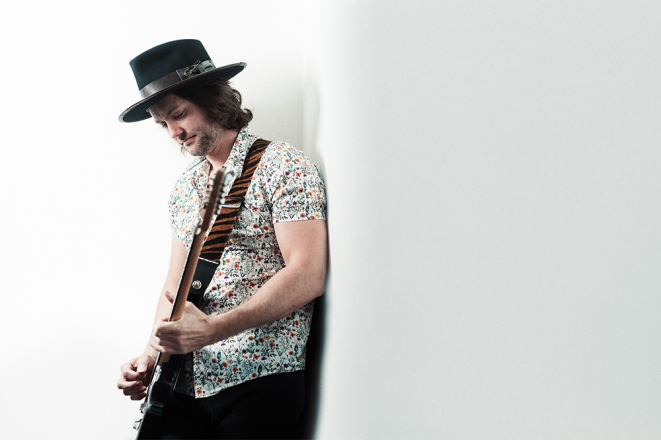 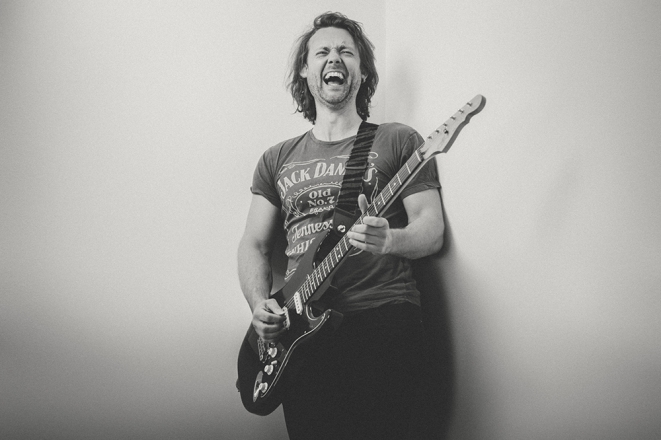 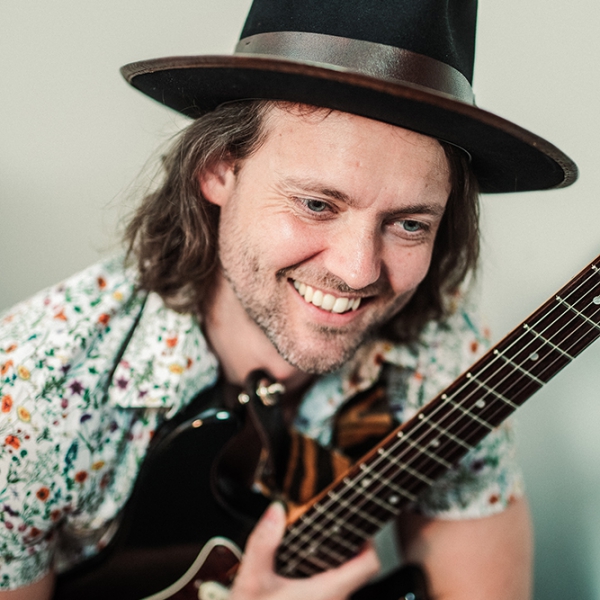 Bringing you a full party sound & bags of energy, Henry Hunter is a professional singer-guitarist who has previously performed for L’Oreal, Devere Hotels & more! With music from iconic bands like The Beatles, Journey & Chic to today's stars, George Ezra, Daft Punk & more, Henry will create a fantastic atmosphere to dance the night away to!

“Fantastic addition to the New Year atmosphere. Feedback from all our guests was amazing and Henry was thoroughly enjoyed by all.”

“Henry was great! Punctual, cheerful, great songs. Would have no hesitation in re-booking him.”

“Henry arrived in good time and was set up ready for our arrival We had previously agreed song choices before the gig date but asked for something different on the night and it was no problem for Henry :) We had the first dance and then Henry had the guest's dancing during the 2 sets he played for us, what more could we ask for Overall a very good night made even more special by Henrys professionalism 11/10 :)”

Your attitude was spot

“Henry Hunter, Thank you for adding to what was an amazing day, Your attitude was spot on along with your performance, Your songs, music set was brilliant, I had family & friends, guests complimenting my Daughter & myself on our choice of artist, so once again Thank you & all the Best.”

“Henry was incredibly professional and had all the guests on the dance floor within the first 5 mins. We had so much positive feedback, everybody loved it. Thank you so much for making our evening perfect!”

Price from £347 + travel from North Yorkshire

Most Alive Network artists travel UK wide and internationally. Get a guide price instantly by clicking the 'get quote' button and entering your event date and location. Make an enquiry and we will liase directly with Henry Hunter to confirm price, availability, and the provide you with a confirmed quote.

For Henry Hunter to learn and perform a song of your choice.

For extra PA or Lighting for larger events.

For Henry to perform with a drummer/cajon player.

For Henry to perform with a bassist.

Can be provided if required.

Bringing you a full party sound with bags of energy, Henry Hunter is a professional singer-guitarist who has previously performed for L’Oreal, York City Council, Devere Hotels and more!

Delivering live sets packed full of hits from the 50’s to present day, Henry’s extensive repertoire features something for all tastes and ages. With music from iconic bands like The Beatles, Journey and Chic to today's chart toppers, George Ezra, Daft Punk, Kings Of Leon and more, Henry will create a fantastic party atmosphere you and your guests can dance the night away to.

During his live sets, Henry performs alongside high quality backing tracks, meaning you get the best of both worlds; live vocals and live electric guitar, plus a full band sound coming through the PA!

Henry has many years of experience performing in a variety projects. He has been on various UK, European and US tours, theatre shows including Vampires Rock (with Toyah Wilcox) and Bat - The Symphony, and the lead role in original musical Bad Boy Johnny and The Prophets of Doom. Most recently he spent time recording in Nashville with his originals band and has supported some big name American country acts.

Henry is also called on as a session guitarist/backing singer, which has seen him perform in places as varied as a theme park in Sweden and Universal records in Dublin! Venues performed at include Liverpool Echo Arena, Nottingham Trent Fm Arena, Wembley Arena, Manchester Palace, Macron Stadium, Belfast Waterfront and many more!

Alongside this, Henry has vast experience performing on the corporate, wedding and functions circuit, either fronting Party band The Rips or in this case on his own with his guitar. Previous clients include Devere Hotels, Blue Dragon Food, Patak, Sunthorpe United FC, Stoke City FC, York City Council and L’Oreal, plus hundreds of happy brides and grooms!