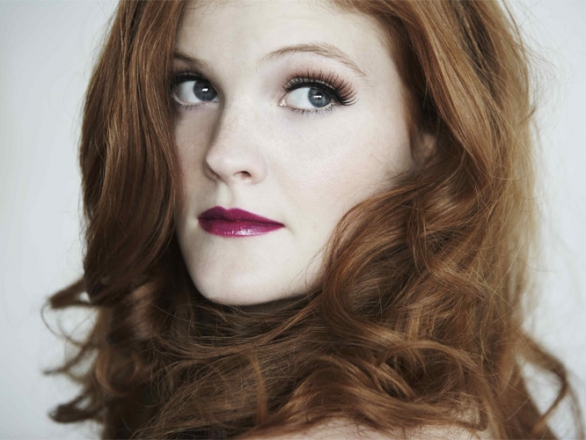 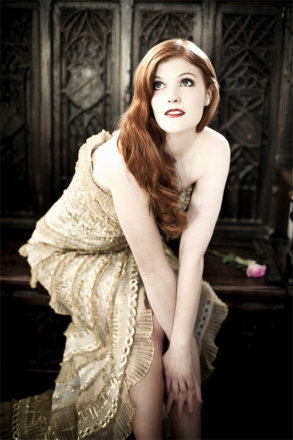 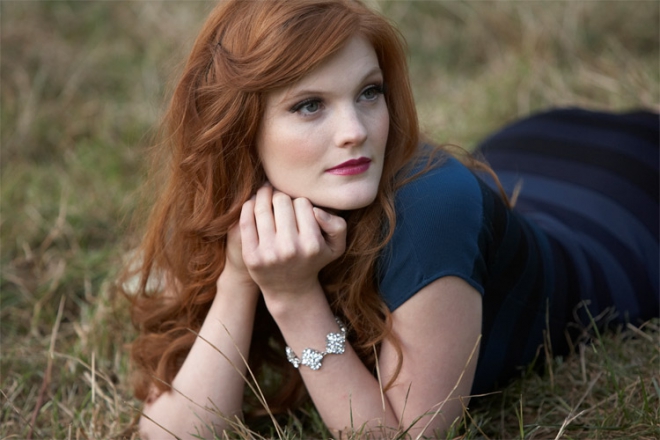 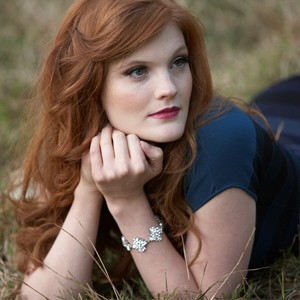 “Absolutely fantastic & I would highly recommend her”

Absolutely fantastic & I would highly recommend her

“Hayley Louise was perfect, she was absolutely fantastic & I would highly recommend her. ”

Excellent all round... sounded better than on the demo

“Excellent all round and sounded better than on the demo recording with which we based the booking.”

Extremely professional and her beautiful voice made the occasion so beautiful

“What an exquisite and beautiful voice and performance. All of the songs that were sung for the funeral was very poignant and moving. My family and all of the guests will always remember how beautiful her performance was. She was extremely professional and her beautiful voice made the occasion so beautiful. My mother would of love this so much, as the selection of songs were well known to her.  All I can say is a big thank you Hayley. It was such a pleasure”

“Throughout the lead-up to our event Hayley maintained regular and detailed contact so that on the day everything fell in to place like clockwork. Her professionalism and attention to detail was immediately apparent as she set-up and carried out her sound check.  Hayley has an astoundingly clear and pure voice which is sublime to listen to and made our event an extra-special memory for all our guests. After our event this was a typical comment: "It was a stroke of genius to have booked such a wonderful singer”

Hayley was great, really lovely to work with and would definitely work with her ...

“Hayley was great, really lovely to work with and would definitely work with her again in the future!”

Based on 1 person performing during a wedding ceremony

Most Alive Network artists travel UK wide and internationally. Get a guide price instantly by clicking the 'get quote' button and entering your event date and location. Make an enquiry and we will liase directly with Hayley Louise to confirm price, availability, and the provide you with a confirmed quote.

Choose from pianist or guitarist

suitable for up to 70 people

Highlights
* Classically trained soprano with pure crystalline voice!
* Performed all over the globe to huge crowds of up to 20,000!
* Highly experienced with performances in over 400 cities across 26 countries and 4 continents!

Hayley's classically trained pure, crystalline voice has been enchanting audiences all over the globe, from Japan to Chile to Russia to Paris, performing in over 400 cities across 26 countries and 4 continents!

Hayley's performed in nearly every state of North America, the Kremlin Palace in Moscow and for 20,000 fans in Taipei Arena in a special one off tour of 'Feet of Flames' in Taiwan. It was during a tour of Japan with Riverdance in 2008 that Hayley had the honour of singing for Her Imperial Majesty Emperor of Japan. 2011 saw Hayley sharing the stage at The Royal Albert Hall with Il Divo for the televised Classical Brit Awards.

No stranger to the West End Hayley has taken roles at The Barbican with the RSC, at Sadlers Wells and in the Original Cast of 'Scrooge The Musical' at the Dominium Theatre. As a Soloist roles have included Carmina Burana and Mozart's Coronation Mass in C Major and live broadcasts on BBC Radio 2.

Weddings
It is an honour to perform on a couple’s special day and Hayley provides hassle free entertainment that will create a beautiful atmosphere. From Ceremony, to Drinks Reception, through to Evening Entertainment, Hayley has the perfect musical solutions to make your day that extra bit more magical.

Live Duo
Hayley’s live set with piano or guitar accompaniment is ideal for a luxury hotel, private party, restaurant or members club setting. An elegant and classy addition to any evening. Hayley can present a varied collection of gentle ballads, jazz, light classical and old school musical theatre numbers tailored to your venues preference and musical taste. From Weill, Gershwin and Sondheim, to Mozart, Puccini and Faur. Hayley ‘s lounge set is intended to be unintrusive but beautifully atmospheric.