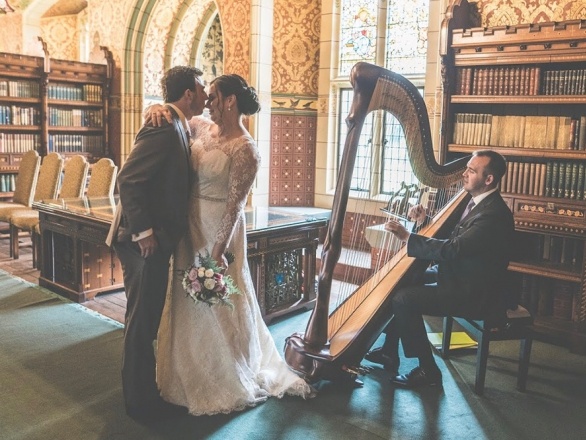 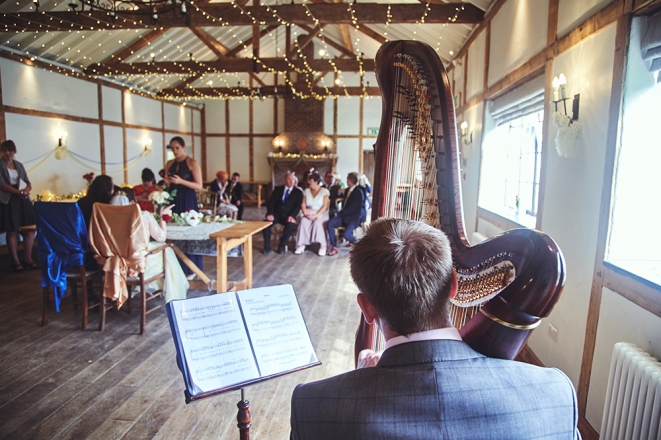 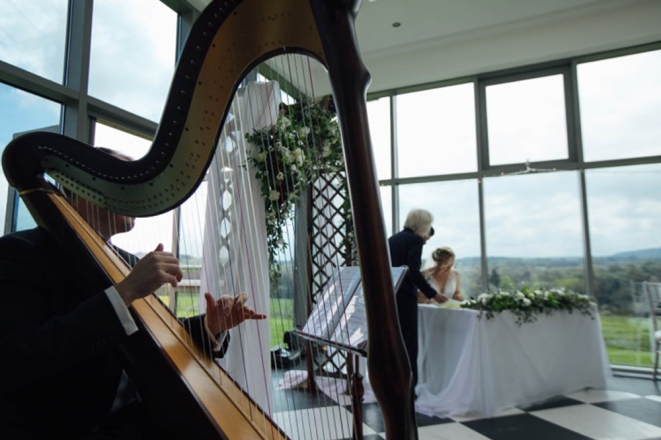 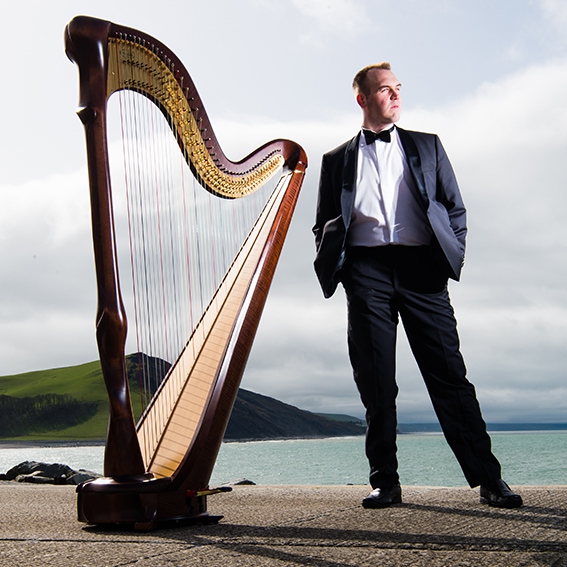 Performing from a repertoire of Modern Pop, Classical, Showtunes & more, Harpist Royale is an multi award-winning musician whose talent & skill will elegantly enhance your special occasion. With a whole host of career highlights & appearances to his name, Harpist Royale is a true professional who will create the perfect atmosphere at your event!

Modern Pop
Adele - Make You Feel My Love
Adele - Someone Like You
Adele - Hello
Adele - I found a boy
Alicia Keys – That’s How Strong My Love Is
Ben E. King - Stand By Me
Ben Howard - Only Love
Birdy - Wings
Bruno Mars - Marry You
Bryan Adams - Everything I Do
Bryan Adams- Heaven
Camilla Cabello - Havana
Charlie Puth- See you Again
Christina Perri - Thousand Years
David Gray - This Year’s Love
Des’ree - Kissing You
Dolly Parton- I Will Always Love You
Doris Day- Whatever Will Be
Ed Sheeran - Perfect
Ed Sheeran - Thinking Out Loud
Ellie Goulding- How Long Will I Love You
Elton John - Your Song
Elvis Presley - Love Me Tender
Freya Ridings - Lost Without You
Greatest Showman - A Million Dreams
Greatest Showman - Never Enough
Greatest Showman - Rewrite the Stars
Greatest Showman - This is Me
Greenday – Time Of Your Life
John Denver - Take Me Home, Country Roads
John Legend - All Of Me
Lady Gaga - Shallow
Lady Gaga - Always Remember Us
Leonard Cohen - Hallelujah
Lionel Richie - Endless Love
Louis Armstrong - What a Wonderful World
Lukas Graham – 7 Years
Nina Simone - Feeling Good
Oasis – Half The World Away
Oasis – Wonderwall
Paloma Faith - Make Your Own Kind of Music
Phill Collins - Against All Odds
Shawn Mendes - Stitches
Take That - Greatest Day
The Beatles - Here Comes The Sun
The Beatles - Let It Be
The Beatles - All You Need Is Love
The Carpenters - We’ve Only Just Begun
Train - Hey Soul Sister
Van Morrison - Have I Told You Lately
Wet Wet Wet - Love Is All Around Me
Westlife - You Raise Me Up

“Llywelyn provided pre-match entertainment in the hospitality function at a National Football Cup Final in Newport. He accepted the invitation at the last minute and assisted us greatly. He was very friendly, prompt with communications, and considered the audience to whom he entertained. He is an outstanding harpist and we would recommend him.”

“Thank you, Llywelyn. You were astounding as you played for us - stunning and mesmerising: and quietly, I sang with you. You made it sooooo special.”

Most Alive Network artists travel UK wide and internationally. Get a guide price instantly by clicking the 'get quote' button and entering your event date and location. Make an enquiry and we will liase directly with Harpist Royale to confirm price, availability, and the provide you with a confirmed quote.

Includes music at any given time of the ceremony including a short performance as an alternate to a reading. A consultation do discuss the music you wish to hear during the ceremony and music as the guests are being seated.

Performing for both Ceremony and Reception.

A bespoke service offering music for the ceremony, reception, and breakfast. The harp will truly be the soundtrack to your wedding.

Providing a bespoke service that can elegantly enhance your special day, Harpist Royale is an multi award-winning musician whose talent and skill will wow!

Performing from an extensive repertoire of Modern Pop, Classical, Showtunes and more, Harpist Royale is an expert at creating a beautiful accompaniment to your special occasion.

“This is no demure tinkling. Expect to be drawn to the very edge of your seat by the commitment, warmth, and fluency of his playing.” A powerful description by BBC’s Hinterland composer John Hardy to describe the 1st prize winner of the 2020 Camac Harp Competition at the North London Festival. Hapist Royale now looks forward to performing at the World Harp Congress in 2021. He was scheduled to perform at the Wigmore Hall in June 2020 as an H R Taylor Trust Scholar at the Royal College of Music.

Llywelyn of Harpist Royale was invited to perform the harp cadenza for Dorset Opera’s 2019 critically acclaimed production of Lucia de Lammermoor. This was also a prize-winning year for Llywelyn placing in three international competitions; Llangollen International Eisteddfod, the North International Music Competition, and the New Stars Competition. Llywelyn completed his postgraduate studies at the Universität Mozarteum in Salzburg where he was mentored by Stephen Fitzpatrick and was 1st prize winner of the Savarez-Corelli Kammermusik Competition. He continues his Harp studies with Stephen Fitzpatrick as well as Ieuan Jones and Jana Boušková on the Artist Diploma programme at the Royal College of Music.

Prior to his time in Salzburg, Harpist Royale studied the harp with Caryl Thomas at the Royal Welsh College of Music and Drama where he was the recipient of numerous awards including the Mansel Thomas Award, the Royal Welsh Fusiliers Award, and on two occasions, the Daniel Emlyn Davies Award. He won the prestigious Lyon and Healy Award and the first prize recipient at both the Llangollen International Eisteddfod and the Pencerdd Gwalia Competition.

Llywelyn has performed Sir Karl Jenkins’ concerto In These Stones Horizons Sing alongside Gary Griffiths, conducted by the composer himself hosted by the Milford Haven Music Festival. Apart from recent work with the Royal Opera House, he performs regularly with British Sinfonietta, British Philharmonic Concert Orchestra, and Southern Sinfonia. He has also performed a U.K. tour with the Russell Watson Orchestra. His accolades also include performing Britten’s The Rape of Lucretia in Salzburg during Mozart Week.