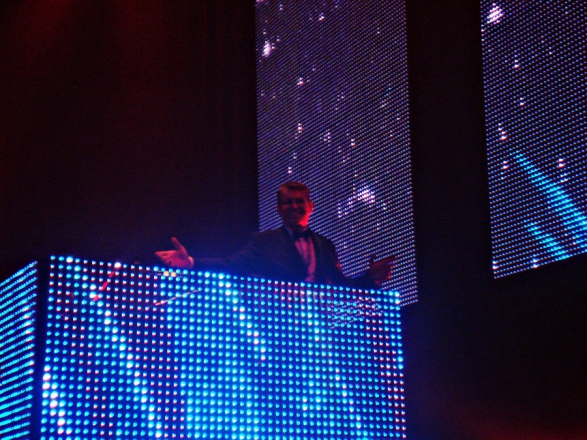 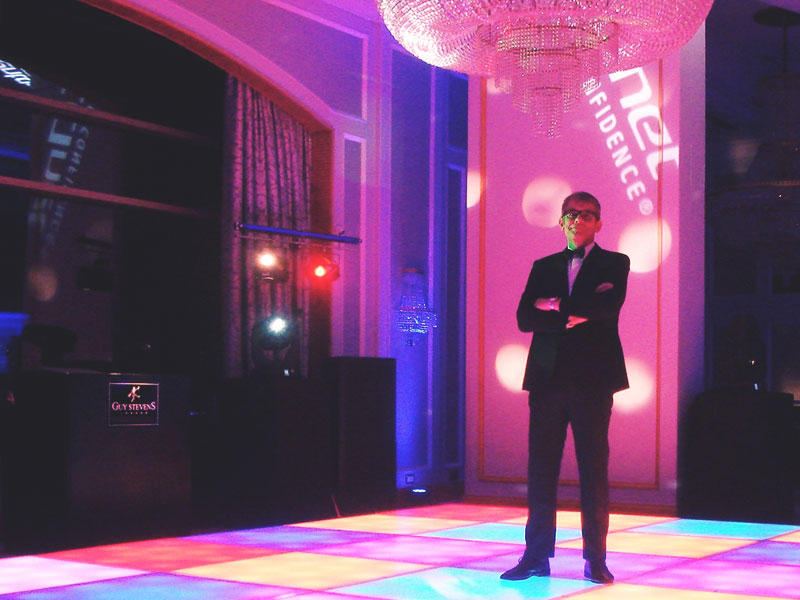 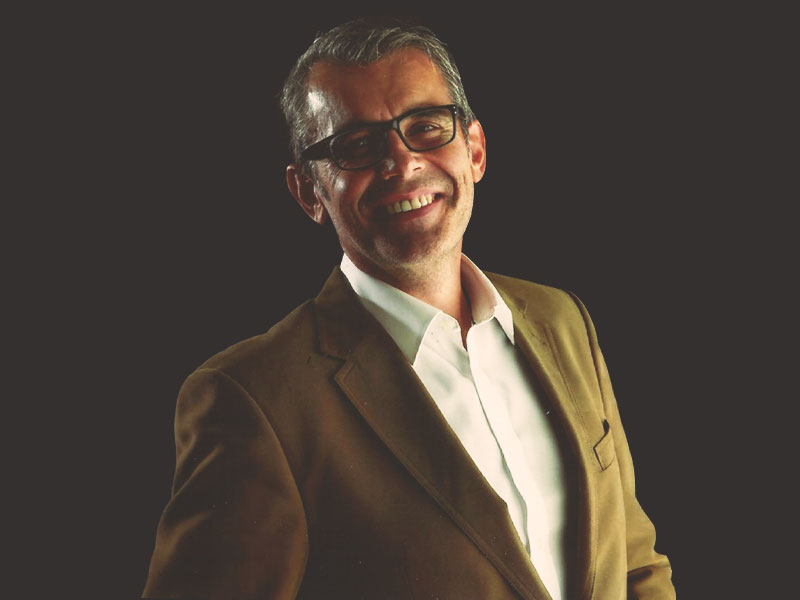 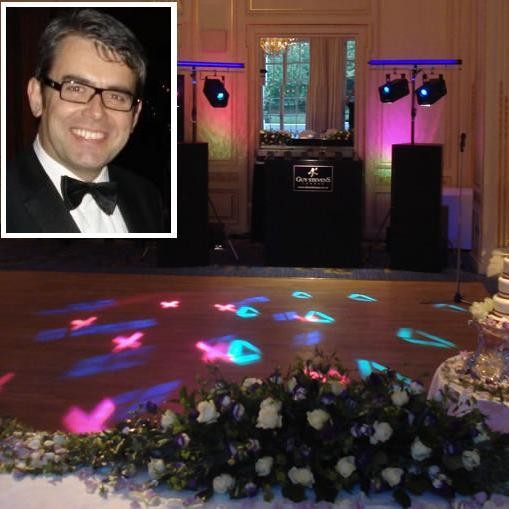 “Guy filled the dance floor from start to finish”

Guy filled the dance floor from start to finish

“Guy knocked out one great tune after another and left our guests baying for more. We asked for a few specific tracks to be played but otherwise left the choice of music to Guy - as one of our friends said, ‘the DJ got our music tastes down to a T'”

“I'm giving a blanket 10 out of 10 for Guy Stevens in every respect. Guy had everyone bopping on the dance floor. Many thanks for the professional service provided by you and by Guy. Best wishes, Anne ”

Just a little note to thank you for yet another fantastic evening – as if you'd ...

“Just a little note to thank you for yet another fantastic evening – as if you'd give us anything else eh! I'll be in touch as soon as we have a venue for next year.”

“Guy Stevens provided a first class service at our recent party. He pitched the music choices perfectly and the dance floor was constantly full. Nothing was too much trouble for him and I cannot recommend him too highly.”

Guy was a total joy to work with.

“What a fantastic job Guy did at our Christmas Party on 12 December at The Dorchester! I have received so many great comments, the dance floor was never empty and he read the room perfectly. Guy himself was a total joy to work with, extremely professional and good fun too. We'll definitely be looking to re-book! ”

Most Alive Network artists travel UK wide and internationally. Get a guide price instantly by clicking the 'get quote' button and entering your event date and location. Make an enquiry and we will liase directly with Guy Stevens to confirm price, availability, and the provide you with a confirmed quote.

Private Parties & Weddings
Previous customers include the British Royal Family, Dame Joan Collins for her wedding to Percy. Joan said that the music was exactly what she wanted and Cilla Black said it was the best discotheque she had ever been to. Following the wedding Guy Stevens was featured in OK! Magazine, the party at Claridge’s was described as “wild”.

The discotheque is a regular at top London Westend hotels such as the Dorchester, The Berkley and The Grosvenor House, but is also regularly seen at castles, stately homes, country houses and marquees all around the country. Guy is recommended at Highclere Castle (AKA Downton Abbey), Roast in Borough Market and the Carlton Club in St James.

Guy has played at two parties for Dame Shirley Bassey, a birthday party at Cliveden House and a Christmas party in Covent Garden.

He has supported Lionel Richie at a party in Poland and played for titled family at their summer villa in Biarritz.

Other events include a 50th Birthday Party at Highclere Castle (AKA Downton Abbey) with guest performer Alexandra Burke.

In April 2015 Guy Stevens was pleased to have provided the music at Lympne Castle for the first Civil Wedding (not partnership) to take place in Kent (more of this in the Alive Network blog).

Corporate Events
Tatler Bystander covered the 2015 Olivier Awards, Guy can be seen behind the decks in one of the published pictures. Guests filling the dance floor included Ray Davies (Kinks), Nicole Scherzinger (Pussycat Dolls and Cats) and Gemma Arterton (Made in Dagenham, St Trinian's)

Guy has DJ’d at the Amex annual European sales conferences, with more than 700 guests at venues in Venice, Cannes, Prague and Paris. He has worked for Land Rover in Berlin. Has also DJ’s at the Sony Radio awards after party. He supported Rick Parfitt at the British Grand Prix Ball, Silverstone. Guy has provided music for the Prima High Street Fashion Awards since 2002 and played at the Royal Opera House in Covent Garden. He has DJ'd Bregenz Opera Festival on Lake Constance, Austria.

Guy's main objective is to keep as many people dancing for as long as possible and wants the guests leave the party with fabulous memories which will last for many years to come.

Voice Over / Compère
Guy has provided voice links and introductions for wedding shows and awards.