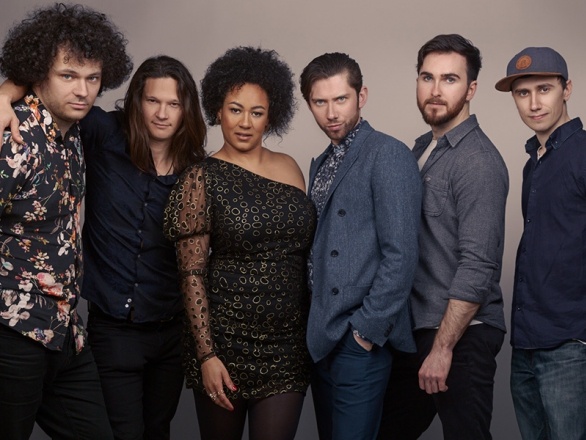 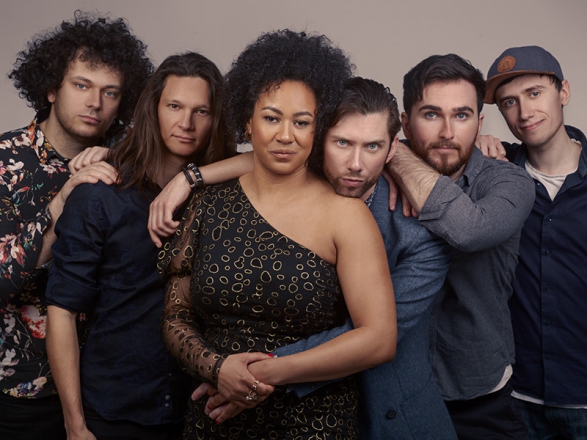 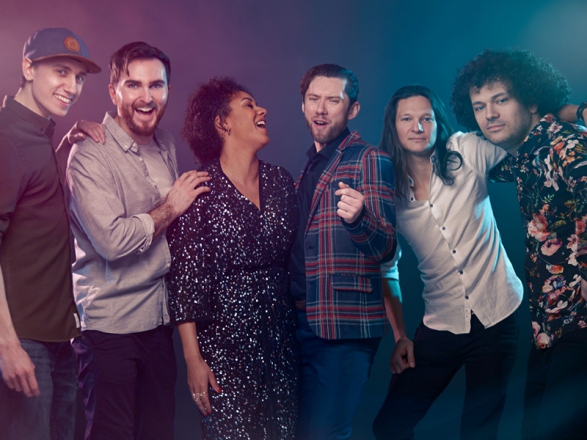 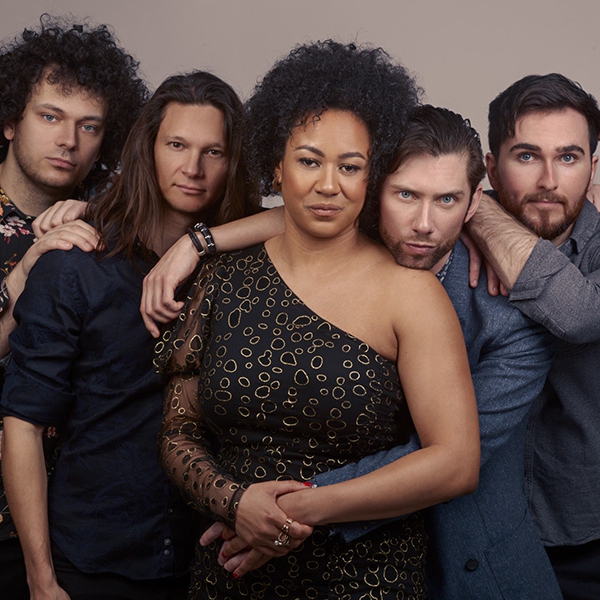 Gotta Have House play a non-stop, live mix of classic Funky House hits and dance floor anthems from the 90's to today. Recreating legendary tracks from artists like Mousse T, Bassment Jaxx and Daft Punk, the six piece band bring to life the disco roots of house music and mix it with soulful vocals, infectious grooves and feel good vibes.

“Gotta have them at your wedding!!”

Gotta have them at your wedding!!

“Gotta Have House totally exceeded all expectations. They played songs that got everyone dancing and really interacted with the guests. They were all lovely individuals and everyone commented on how great they were. I would absolutely book them again. Thanks so much!”

“Gotta Have House were fantastic at my birthday party. Their energy was infectious and their set was really slick, featuring so many great songs that I've not seen other bands play before. Would definitely recommend. Their professionalism before and during helped make the night very memorable for me and my guests. ”

“We booked Gotta Have House to play at our wedding at Eltham Palace, London - they were awesome! The band went down really well with all of our guests, the dance floor was packed all night. They're a really nice bunch - professional, friendly and approachable. I wouldn't hesitate to recommend them to anyone looking to get their party started.”

You’ll be on your feet in the first few minutes!

“Such a good night with Gotta Have House. They have a great stage presence and you can see the chemistry between them. If you get the chance then you NEED to go and see them - you’ll be on your feet in the first few minutes!”

Such a good night with Gotta Have House. They have a great stage presence and yo...

“Such a good night with Gotta Have House. They have a great stage presence and you can see the chemistry between them. If you get the chance then you NEED to go and see them - you’ll be on your feet in the first few minutes!”

Most Alive Network artists travel UK wide and internationally. Get a guide price instantly by clicking the 'get quote' button and entering your event date and location. Make an enquiry and we will liase directly with Gotta Have House to confirm price, availability, and the provide you with a confirmed quote.

The 5 piece band option includes drums, bass, guitar, keys and a female vocalist. It also involves a smaller lighting set up, made up of two lighting bars, holding beat sensitive LED's and lasers, and a selection of uplighters.

The members of Gotta Have House have performed at numerous festivals including Glastonbury, V festival, Love Supreme and Victorious Festival.

Vocalist, Jody has sung backing vocals with Soul 2 Soul for seven years, performing live on Jools Holland, BBC Radio 6 and at venues like KOKO and the Roundhouse. Jody also features on the dance compilation album Hed Kandi, with a song she co-wrote called "Soul is Living".

The bands second vocalist, Tobias sung lead vocals for the band Raygun, who performed on MTV's World Stage in Malaysia, and supported artist's like The Script, Newton Faulkner and Pink during her "Funhouse Tour" which travelled to venues like the O2 in London and Liverpool's Echo Arena.

Gotta Have House with a professional sound engineer to ensure our performances run smoothly and sound great. They also offer a DJ service in between performances which can be catered to your tastes.

Set times can be adjusted to suit your event, with options like two 60 minutes sets, or three 40 minute sets.

After booking, speak directly with Gotta Have House.