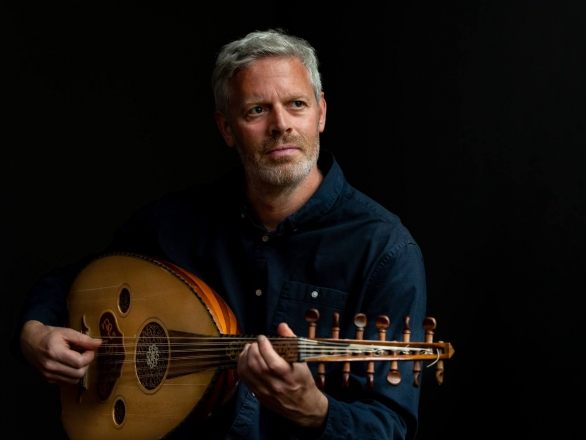 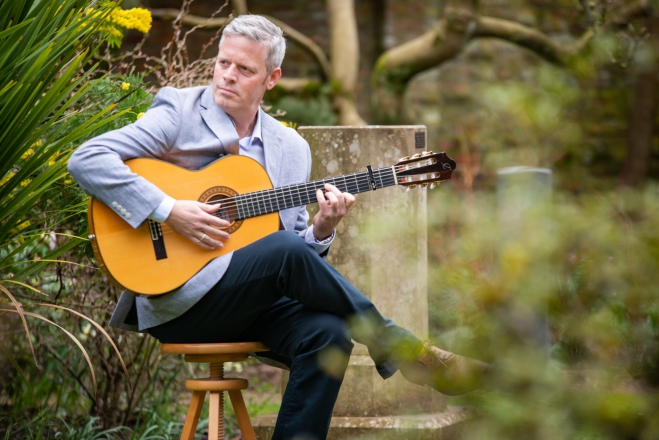 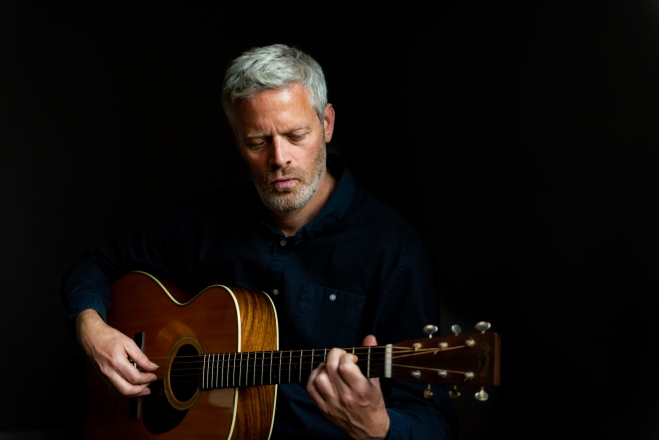 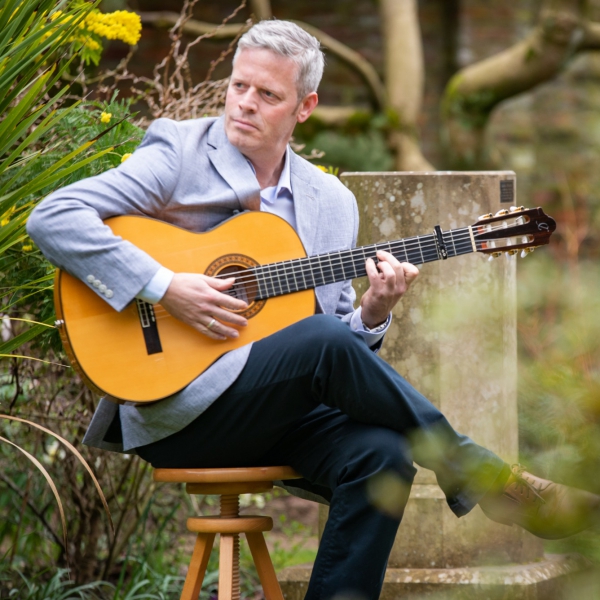 Manchester based Glenn has been playing the flamenco and traditional Spanish guitar for 25 years now. His set includes improvised flamenco and classical guitar music, perfect for themed events or background music at private functions and weddings.

Other music available by special request

“Glenn is a very nice person who put in a lot of effort to make our day special. He learnt some important songs for us and played them perfectly. Nothing was too much trouble for him. We strongly recommend him for your special day.”

Glenn was excellent and created a fantastic atmosphere for our 40th wedding anni...

“Glenn arrived in good time to be set up for our 40th Wedding Anniversary event, even though we had experienced severe flooding in the Ribble Valley area. Glenn created a wonderful atmosphere, every one of our guests payed compliments to his wonderful guitar prowess, even the Hotel Management wanted to know how we had come to find him. Look out Glenn, more bookings will follow.”

A brilliant (and adaptable!) guitarist

“Glenn performed at our ceremony almost two weeks ago. He was brilliant, and very accommodating of the (strict) regulations our historical venue had about amplified sound, which we were very appreciative of! I would thoroughly recommend Glenn for your special event. Thank you!”

“Glen Sharp is an amazing guitarist and we would certainly book him again if we need a guitarist in the future. We had asked him to provide background music during the buffet and he did that perfectly, creating a wonderful atmosphere. He was very professional but also friendly and accomodating. He seemed happy to do so when we asked him if he could fit in his break time to suit our needs (things were running a bit late). Our guests were also suitably impressed by him and were asking me how I had found such a brilliant artist.”

“I wanted to reiterate my thanks to both the guitarist and dancer for a fantastic performances at the Gallery today. They were both absolutely superb and received excellent feedback from visitors and staff alike. Around 670 visitors watched the performances which are some of the highest visitor figures we’ve had for a music and dance performance. Visitors gave the guitarist a standing ovation after his one hour solo set which I’ve never seen in the Gallery. Some visitors sat in front row seats from 12:30 - 3:30pm just to get the best view! Thanks for your help with facilitating these performances. We’re very much looking forward to his return to the Gallery on the 20th August”

Price from £288 + travel from Greater Manchester

Most Alive Network artists travel UK wide and internationally. Get a guide price instantly by clicking the 'get quote' button and entering your event date and location. Make an enquiry and we will liase directly with Glenn Sharp to confirm price, availability, and the provide you with a confirmed quote.

Combo Amp -  Suitable for background music for up to 150 guests
For much larger events, a PA will need to be provided by the client. Can then connect my amplifier to the PA. (via XLR DI output).

Glenn is a highly sought after flamenco and Spanish guitarist. He is a very experienced solo performer and has worked extensively in the European world music scene for over 20 years. He is also an in demand recording artist, producer and composer with recent work including Grammy nominated and Ivor Novello winning projects. As well as flamenco guitar, he plays many other instruments including Arabic oud and Turkish saz.

He plays a mixture of improvised flamenco and traditional Spanish classical guitar which is perfect for themed events, weddings, private parties and corporate events. His solo guitar performances are spellbinding and offer everything from soothing Spanish classical to fast and fiery flamenco. He brings passion and flair to his music which combines traditional falsetas with his own technically excellent improvisations.

He has performed worldwide with musicians including Nitin Sawhney, Nizar Rohana, Natalia Garcia Huidobro, Hossam Ramzy, Gloria Lopez-Castejon, Chico Pere, Guy Schalom and Araceli Garcia. He has studied with flamenco guitarists including Juan Martin, Paco Peña and Francisco Morales. Glenn is the guitarist and producer of Calaita Flamenco Son as well as guitarist for numerous other bands.