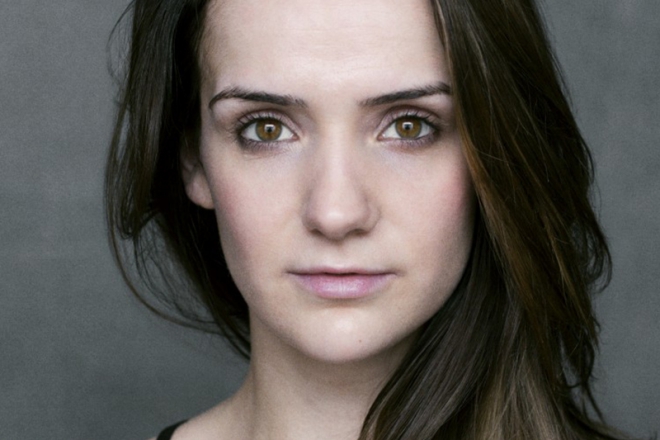 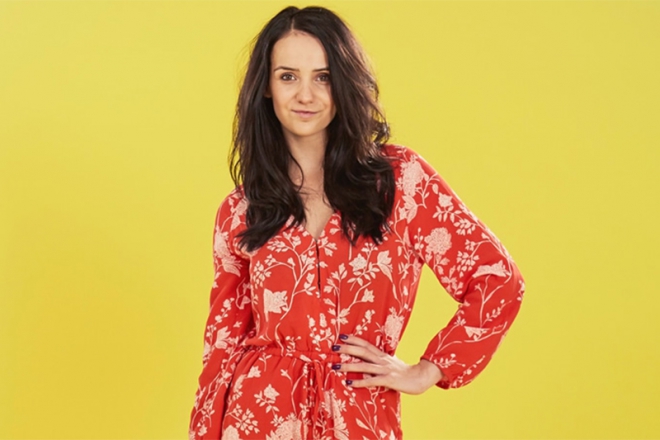 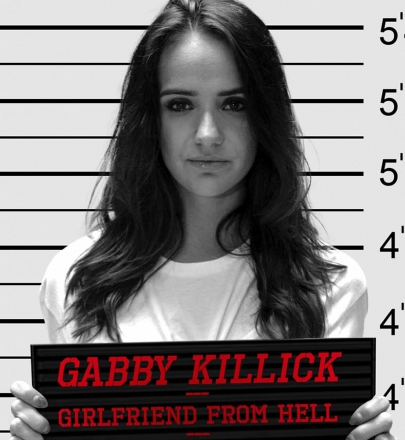 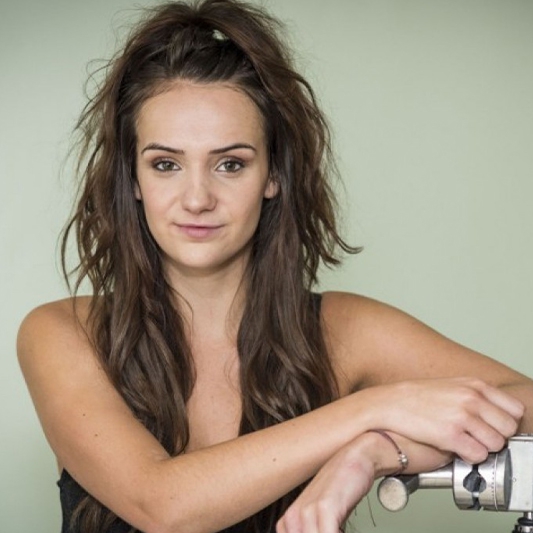 Talented standup, singer, rapper & actress Gabby Killick will have your audience in roars of laughter! With a hit comedy show 'Girlfriend From Hell', Gabby has entertained in venues across the UK, Europe & USA to wide acclaim!

Most Alive Network artists travel UK wide and internationally. Get a guide price instantly by clicking the 'get quote' button and entering your event date and location. Make an enquiry and we will liase directly with Gabby Killick to confirm price, availability, and the provide you with a confirmed quote.

Gabby Killick is a talented comedian, singer, rapper and actress based in London.

Gabby’s hit comedy show 'Girlfriend From Hell' was listed by the Funny Women organisation as one of their top three shows and was rated a top ten show at the Edinburgh Fringe Festival. The show has played to venues across the UK, Europe and the USA to wide acclaim.

As well us being an acclaimed stand-up, Gabby is a versatile actress taking on a number of leads in independent films and plays, most recently the British Indie film, 'No Fruit At The Bottom'.