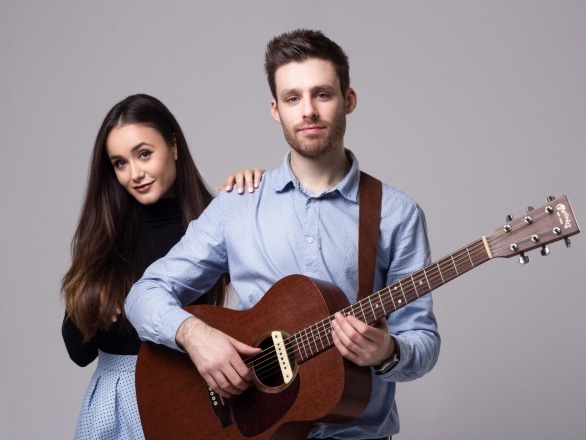 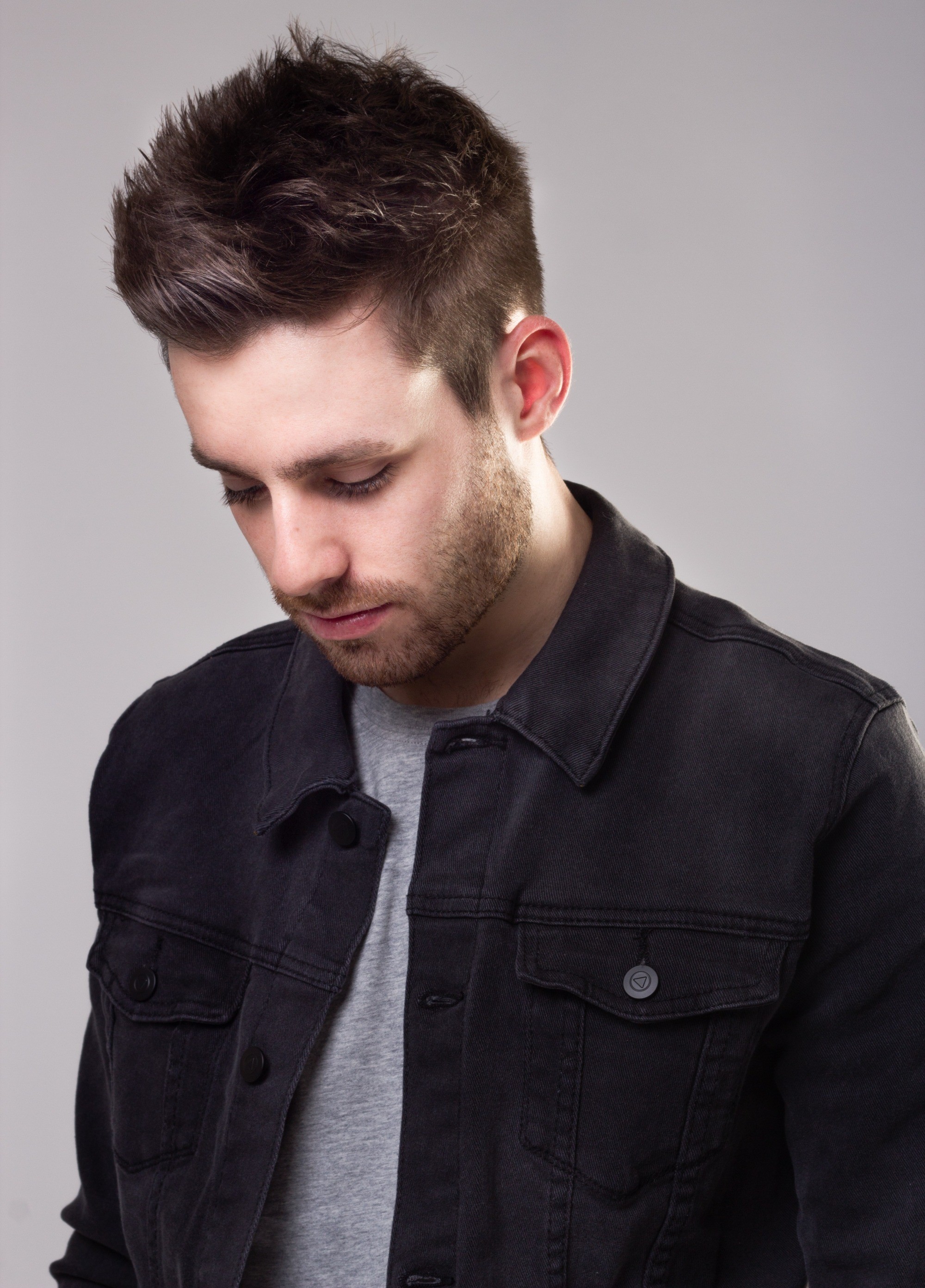 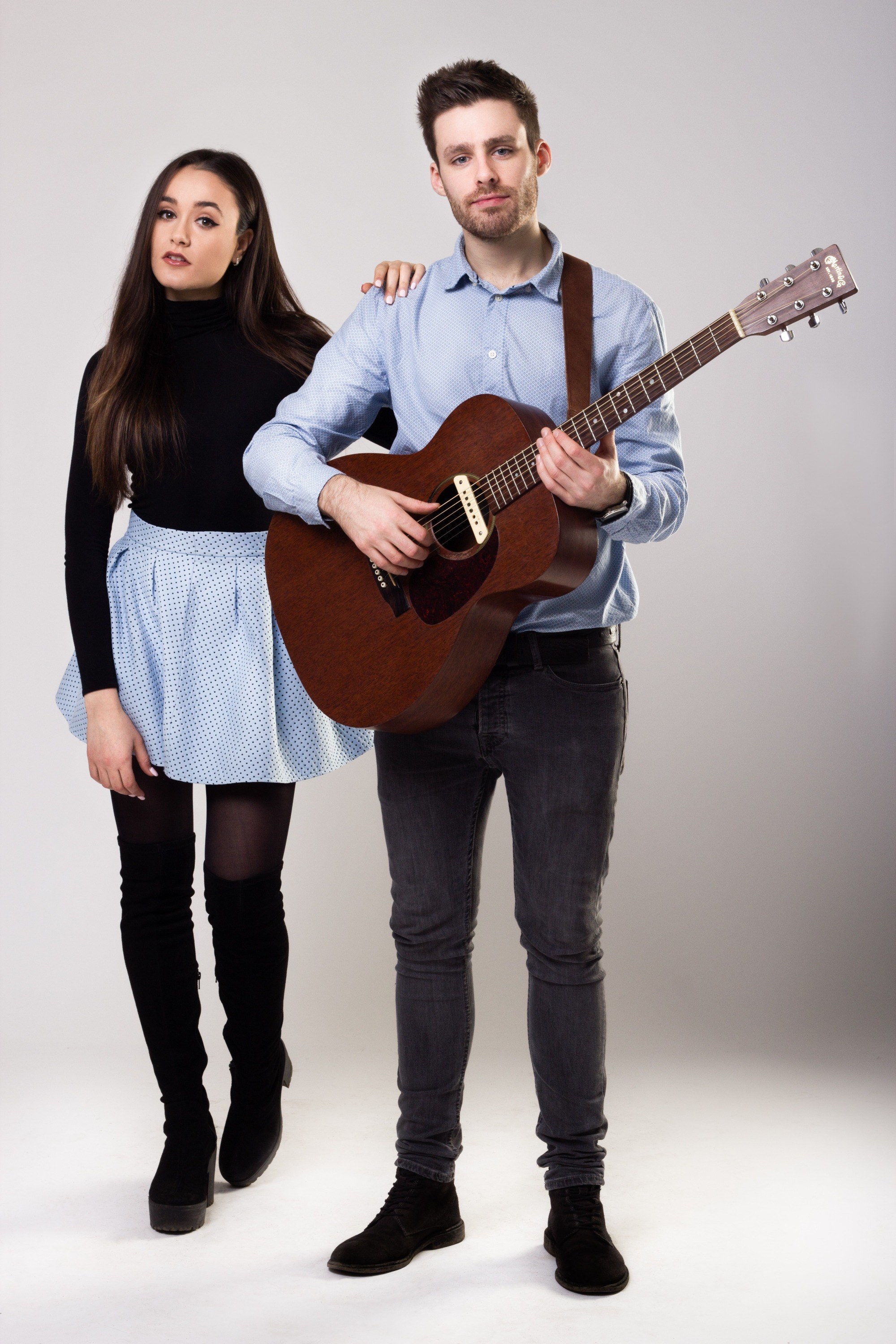 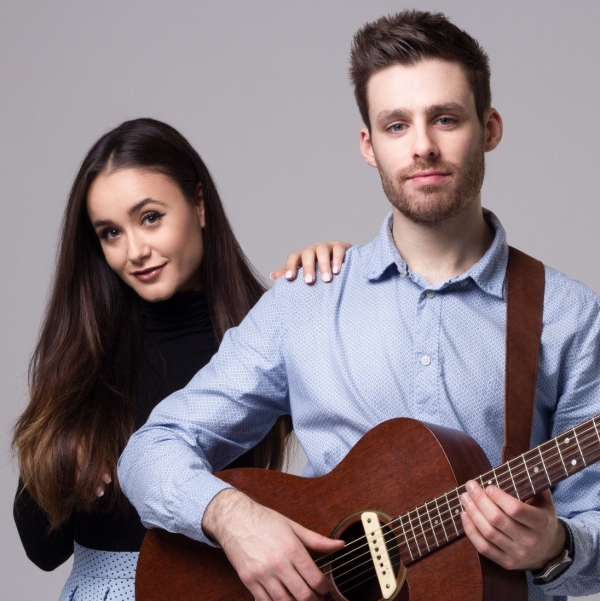 Known not only for their talented guitar playing and stunning vocals, E and O have the charisma and good looks of stars to match. As well as classics, they perform top chart music hits of artists like Ariana Grande, Bruno Mars, Ed Sheeran, Shawn Mendes, Taylor Swift, Little Mix, Justin Bieber, Beyonce, Rihanna, Drake and many more. Available to perform in a stripped back acoustic style or with backing tracks E and O will be sure to entertain.

“Amazing Addition to our Wedding Day”

Amazing Addition to our Wedding Day

“E&O played during our drinks reception, their music was a good mix that kept everyone happy and upbeat. All our guests were impressed and commented on how good they were. They were also just really lovely people to have there on our big day”

Incredible! We would ask E and O to play for us again.

“E and O were, simply, incredible! They sounded great, they looked great, they were professional, on time and no extra request was too much - we asked them to play at 2 venues for us on the day, and asked them to play a specific song. I didn’t have to worry at all during the day as they just organised themselves and played/sang beautifully. We still have a couple friends ask after them. All I can say is thank you, thank you, thank you!”

“They made New Years Eve such a special occasion. Everyone loved them and they created a great atmosphere. Would rehire them again and would recommend to anyone looking for a live band to add a bit of magic to their special occasion”

Added the perfect extra something to our event!

“Our customers braved the elements to collect their new vehicles at an exclusive Midnight Handover Event and were entertained by the talented duo Ed and Oliviya. Many of our customers used their mobiles to record E&O singing their favourite songs, some had a little dance and a sing a long. I spoke to many of our customers and colleagues on the evening and all commented on how great the pair were, not that I was surprised, I did book them! They provided the perfect ambience to our event and were the consummate professionals I had hoped for.”

Price from £449 + travel from Hampshire

Most Alive Network artists travel UK wide and internationally. Get a guide price instantly by clicking the 'get quote' button and entering your event date and location. Make an enquiry and we will liase directly with E and O to confirm price, availability, and the provide you with a confirmed quote.

E and O are rapidly becoming some of London's most well-known singer/songwriters. Having played and recorded with several celebrities in the scene including JP Cooper, Conor Maynard and Betsy Blue-English, they have amassed a following of thousands on social media sites Facebook, YouTube, Instagram and Twitter. Providing high-end lighting system with moving lights and top quality PA system sound, they are available to perform both with backing tracks and acoustic. They play and sing in any style including chart & pop, 60's-90's, R&B, Hip hop, motown, funk, soul, rock and more. Their set list includes music of some of the greatest artists of all time, such as Whitney Houston, Tina Turner, Michael Jackson, Aretha Franklin, Michel Bubble, Christina Aguilera, Etta James, Chaka Khan and many more. They are currently performing and collaborating with many different artists in the London music scene, whilst working on original music and releasing singles onto iTunes.

Public Liability Insurance up to £10,000,000 and all equipment is fully PAT tested.

After booking, speak directly with E and O.