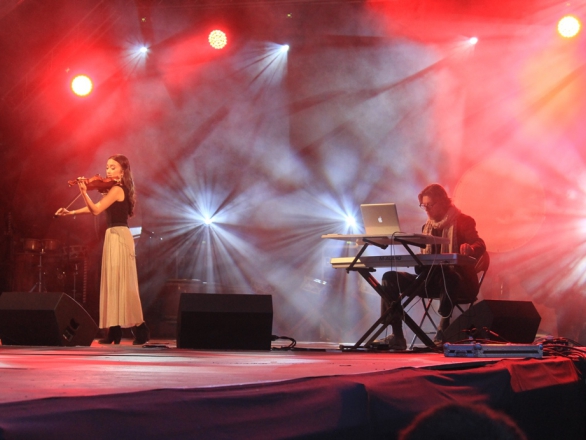 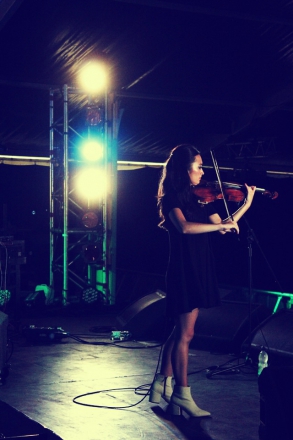 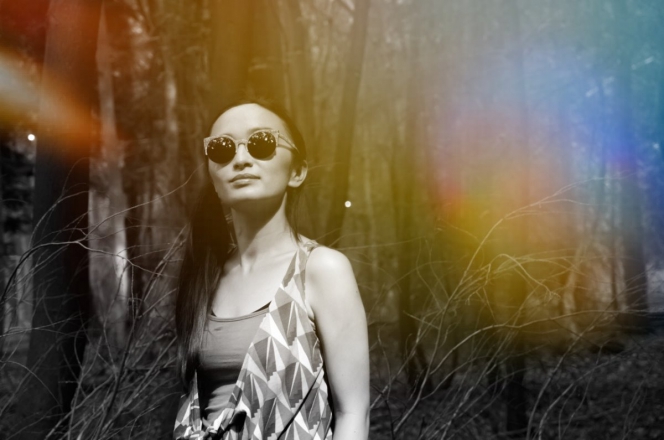 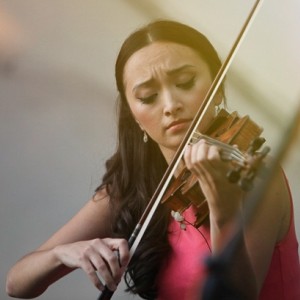 A revolutionary violinist who performs an electronic classical crossover. With world-wide performances at prestigious venues such as Royal Albert Hall, Burj Dubai & Hollywood Bowl in Los Angeles; Diana Yukawa will provide a stunning performance which will enthral all!

Original material of the electronic/classical genre.

Most Alive Network artists travel UK wide and internationally. Get a guide price instantly by clicking the 'get quote' button and entering your event date and location. Make an enquiry and we will liase directly with Diana Yukawa to confirm price, availability, and the provide you with a confirmed quote.

Diana Yukawa is a revolutionary solo violinist and songwriter.

Following her successful solo albums with BMG Diana signed to Sony. She then went on to release her EP, and is currently working on her next album.

Diana recently recorded a special TV episode for Coke Studio Middle East, featuring a collaboration track as well as one of her latest original tracks, destined for the next album.

Diana is championing her own original sound best described as Electronic Classical, captivating her listeners whilst her diverse and powerful performance continues to enthral audiences all over the world.

Diana has led an extraordinary life. Born in Tokyo just 3 weeks after the 1985 Japan Airlines disaster that took her father’s life, Diana has crossed cultural boundaries in her personal life and is pushing to cross even further in her professional life as a much celebrated violinist and songwriter.

Her career to date has seen her perform at many prestigious venues - recently dazzling audiences at Latitude Festival, Wilderness Festival, the Royal Albert Hall, Place Des Arts, Burj Dubai and to a sold-out Hollywood Bowl, to name a few.

"Diana always thrills her audience with her exceptionally talented performance and delights her fans further by being dressed to impress. Always a wonderful performance.”
Tania Meek - Executive Producer, IMG World

“My events need to look and sound great as they are often in front of royalty and tens of thousands of people. It needs to be high impact in every way and Diana delivers every time. Diana understands all the aspects of putting on a great show and always dazzles her audience.”
Mr. Marcout - Prisme International, Dubai

Please Note: PA & lighting is not provided as standard, but can be arranged if necessary.