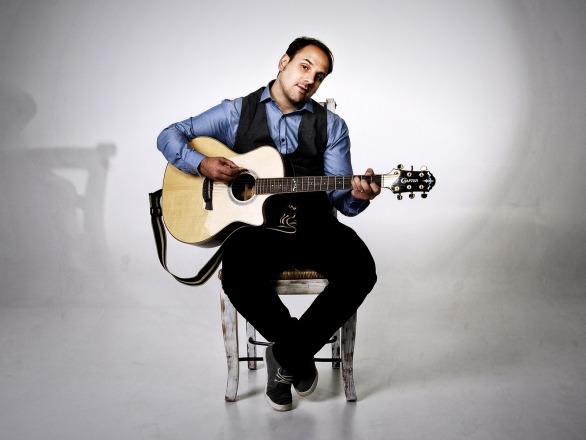 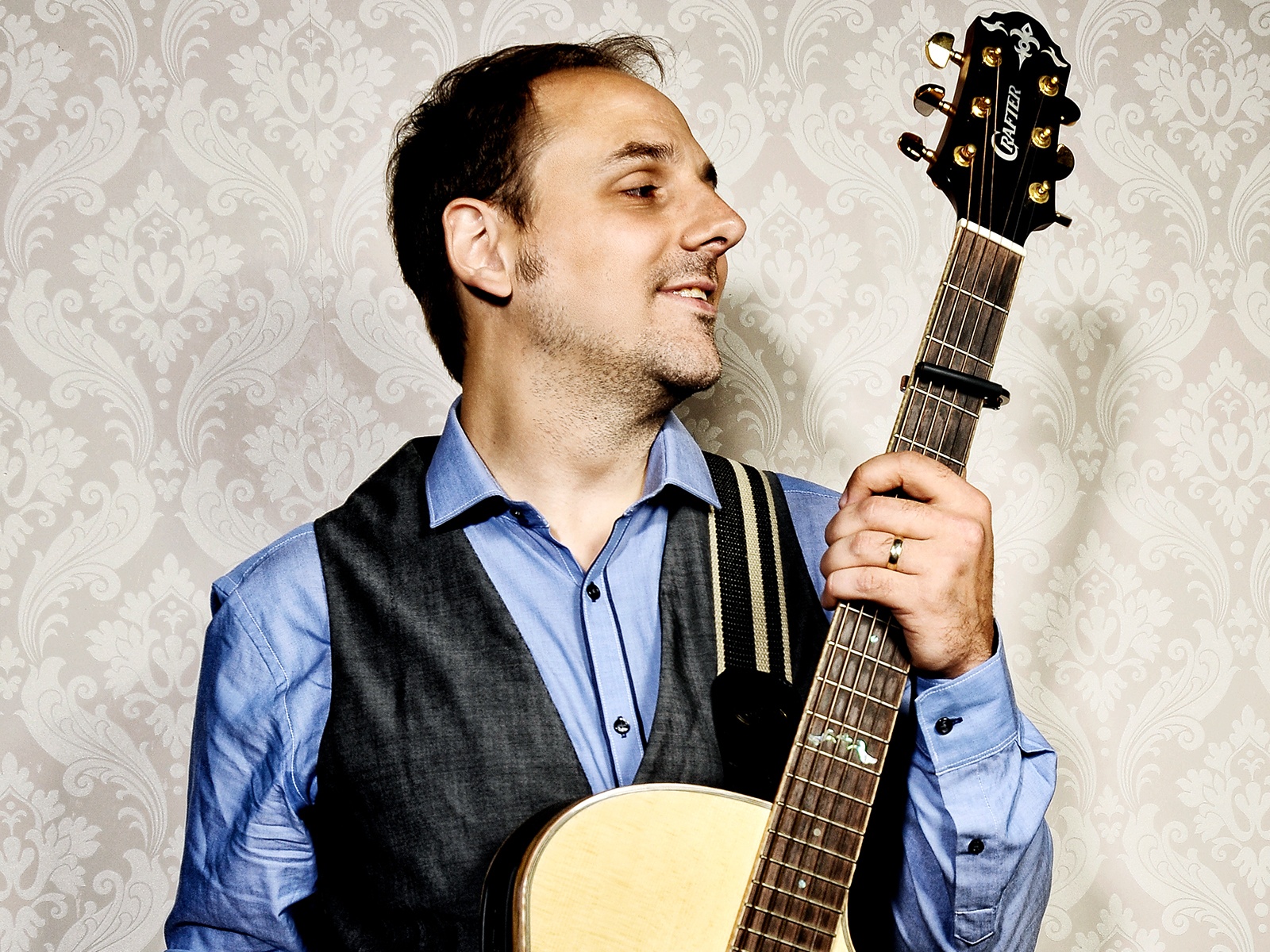 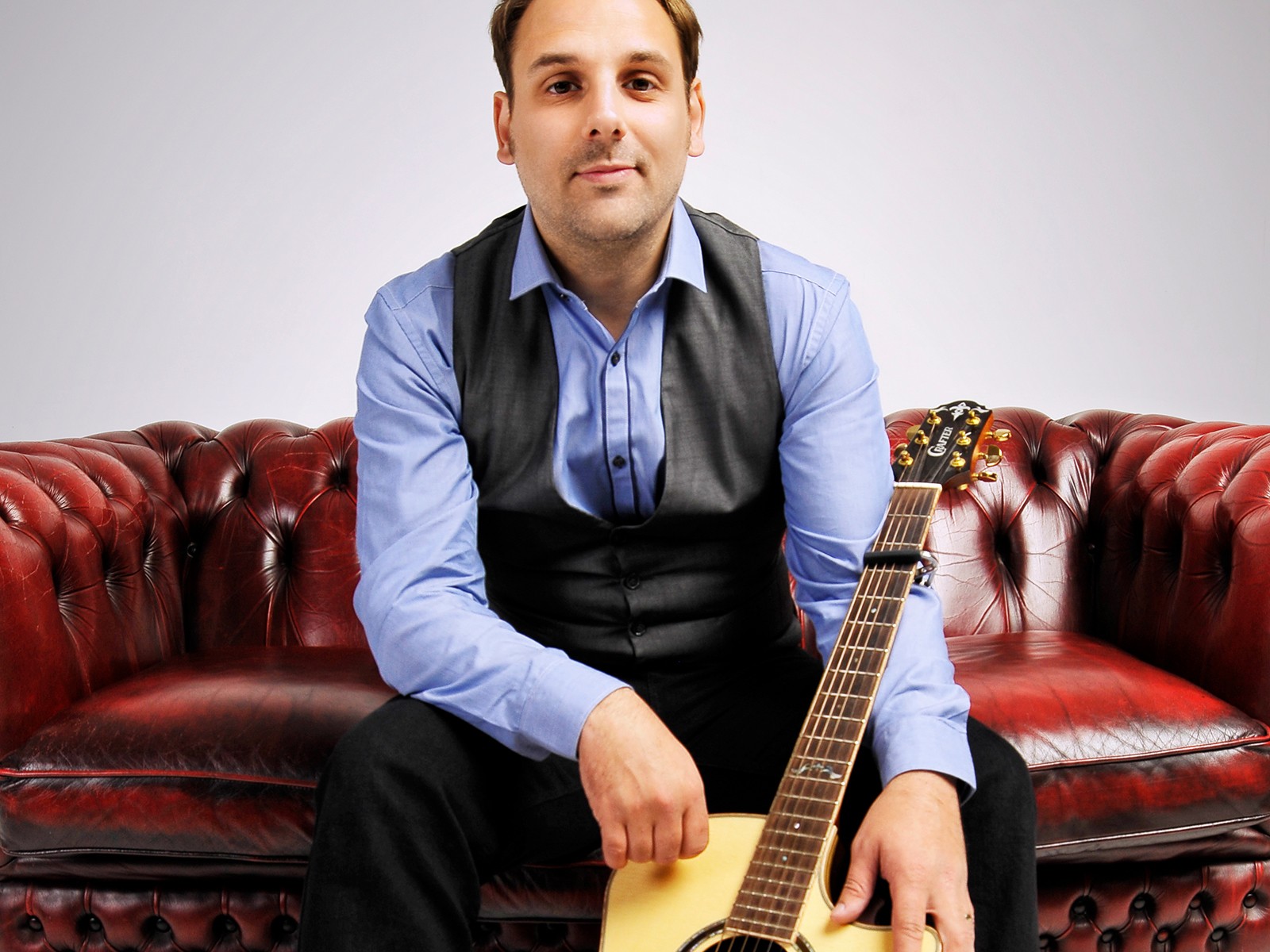 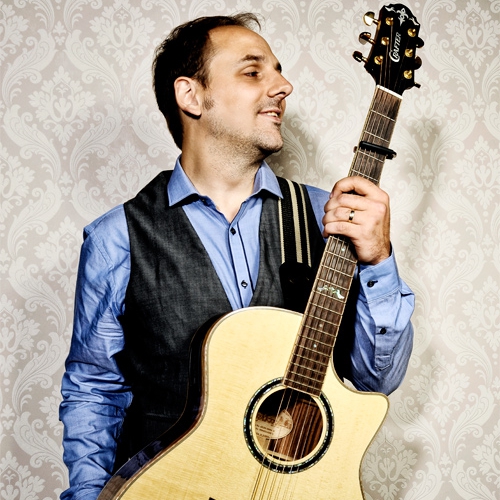 Dean Lands is a solo singer & guitarist with a wealth of talent & performance experience. Playing music from Oasis to Adele, both completely live or to high quality backing tracks, Dean is a skilled & experienced performer who will always deliver!

Dean Lands performing Castle On The Hill by Ed Sheeran live in session - Available from AliveNetwork.com

“The little details added were amazing!”

The little details added were amazing!

“Dean made our day so special, he came and set up and entertained our guests. He sang such lovely songs and took the time out to talk to myself and my husband! I had asked for a couple of songs to be played - due to the short notice of these, Dean ensured he still played the original tracks to ensure the day was perfect Thank you so much Dean!”

Perfect end to our special day

“Dean played a fantastic set. He is a really nice guy and has an amazing voice. He got people up dancing and everyone singing along with his great choice of songs. Everyone commented on how fab he was. We highly recommend”

“Everyone loved him and he got the dance floor packed. He judged the audience really well. He is such a nice chap and was extremely flexible to fit in with our day. Thank you so much Dean!”

“Dean was absolutely class at our surprise 30th birthday. Can’t speak highly enough of him, he knew exactly what sort of music to play just by looking at the crowd and all were brilliant. Would highly recommend Dean and would absolutely use him again. Thank you very much.”

“Dean was absolutely class at our surprise 30th birthday. Can’t speak highly enough of him, he knew exactly what sort of music to play just by looking at the crowd and all were brilliant. Would highly recommend Dean and would absolutely use him again. Thank you very much.”

Price from £320 + travel from Staffordshire

Most Alive Network artists travel UK wide and internationally. Get a guide price instantly by clicking the 'get quote' button and entering your event date and location. Make an enquiry and we will liase directly with Dean Lands to confirm price, availability, and the provide you with a confirmed quote.

To Perform A Mixed Set Add £64

With backing tracks and acoustically

Highlights
* Solo singer and guitarist with a wealth of performance experience!
* Repertoire includes music from Otis Redding, Oasis, Adele and more!
* Can perform completely live with vocals and acoustic guitar or alongside high quality backing tracks for that fuller sound!

Dean Lands is a solo singer and guitarist with a wealth of talent and performance experience.

Playing music from Oasis to Adele, Dean can tailor his live performances to suit any event. Whether you require a completely live set with vocals and acoustic guitar or a more upbeat performance with high quality backing and a fuller sound (see booking options for small extra fee), Dean is a skilled and experienced performer who will always deliver!

Previous Experience
A professional and in-demand musician, Dean has enjoyed nearly 20 years of life on the road with a nationwide headline tour of the 02 Academy’s plus numerous festival appearances in the UK and Europe under his belt.

In the early days, Dean entered and won the BBC hit show ‘Get Your Act Together’ with his band Marlo. After winning the show, a contract with Polydor Records, a top charting single and hit music video soon followed as well as numerous appearances on many television shows and a live performance in front of 65,000 people at the Radio One Road Show in Brighton, appearing alongside artists such as Five, S Club Seven, Steps, Atomic Kitten and more!