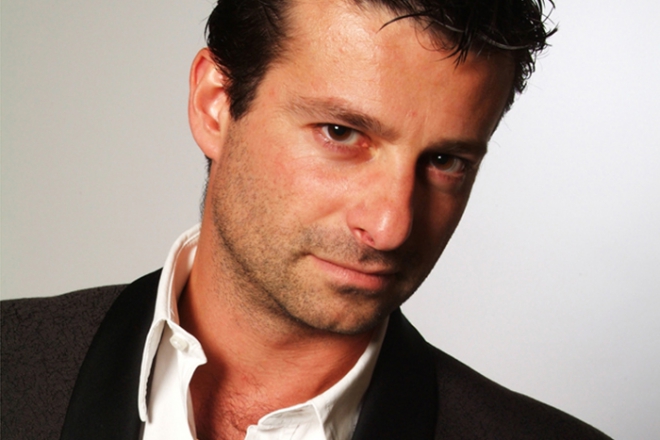 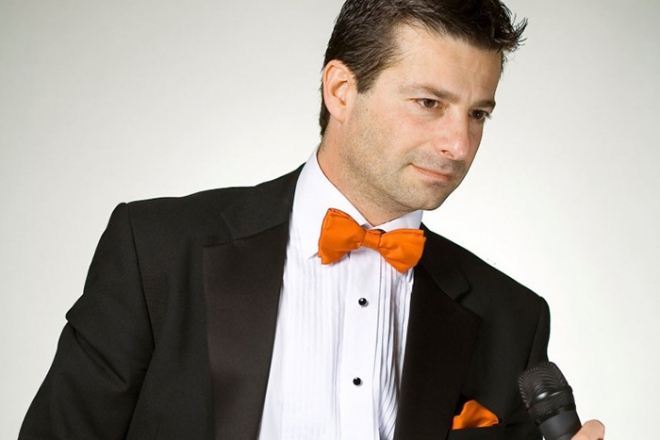 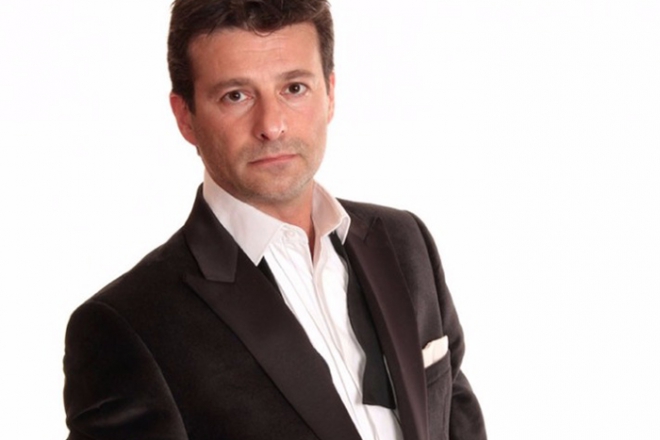 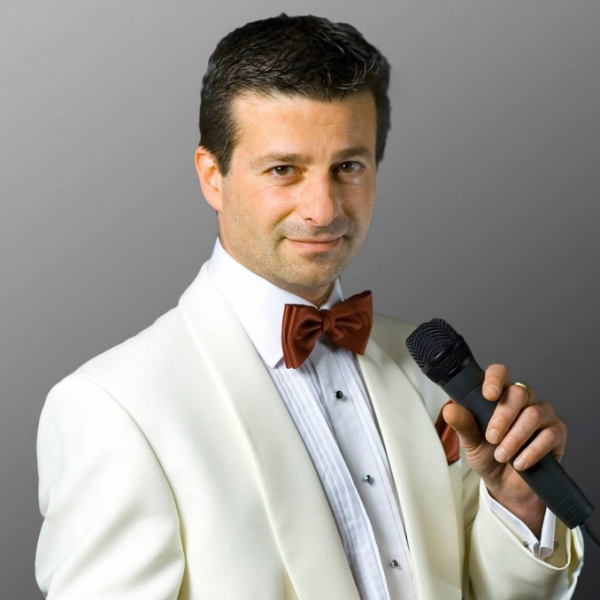 David McGee is one of the UK's greatest crooner tributes. Dedicated to creating an authentic musical show, David performs as solo or, subject to availability, with a Frank Sinatra tribute. As well as Dean Martin, David covers Bobby Darin & Nat King Cole.

“You were absolutely brilliant and we could not have asked for a better entertainer.”

Michael Buble
All of me
Fever
Feeling good
Save the last dance
Everything
Home
Lost
Haven't met you yet
Call me irresponsible
Kissing a fool
You're nobody
It had better be tonight
Crazy little thing called love
Summer wind
Georgia
Christmas selection
All i do is dream of you
Sway
and many more...

You were absolutely brilliant and we could not have asked for a better entertain...

“Well, Dean, what can I say! You were absolutely brilliant and we could not have asked for a better entertainer. Everyone is still tingling from your singing – such a great voice and the choice of songs perfect. Thank you so very much for making our party such a huge success.”

David McGee was fantastic. He was great about advising how to format the evening...

“David McGee was fantastic. He was great about advising how to format the evening to get the best out of the night, he played all the songs we wanted and he took request from our guests. He had everyone up dancing and thanks to him we had a great night and have memories we will treasure for ever. ”

David was easy to work with in the days ahead of our wedding, he was friendly, k...

“David was easy to work with in the days ahead of our wedding, he was friendly, knew his stuff and above all was really very good. He gave our our wedding that extra swing, fun and style. Our guests loved him and he sang for a lot longer than his contract! Everyone danced and it went down a storm. We would have no hesitation recommending him. The venue were impressed by the way as well! Thank you for making this very easy and stress free, you can quote any of this by the way. Alive Network gave us choice, quality and at a good price, the three magic ingredients to most services and you underlined it by making it easy! Thanks Dean ”

“Hi Clare, David was absolutely fabulous. Everybody really enjoyed his act and the feedback from our guests was 100% positive! Thanks to him for a job exceedingly well done and to yourselves for making the arrangements with such efficiency, everything went exactly as planned. Regards, Barry and Darren.”

Price from £577 + travel from Bedfordshire

Most Alive Network artists travel UK wide and internationally. Get a guide price instantly by clicking the 'get quote' button and entering your event date and location. Make an enquiry and we will liase directly with David McGee to confirm price, availability, and the provide you with a confirmed quote.

Thanks to the likes of Robbie Williams, Jamie Cullum and Michael Bublé, "Swing" has now been modernised and brought to a wider and younger audience. This makes David McGee's show suitable to a wider audience than ever before.

"The Musical Gods must move in exceptionally mysterious ways to have engineered matters so that my parents name me after one of their "Rat Pack" heroes and find decades later that I sound just like him when I sing his songs. So much so that listeners have been heard to say that when they closed their eyes they thought the great man had been reincarnated...."

...But David McGee is not the whole story...

David McGee started singing as a hobby many years ago. Friends family and other listeners convinced him that he had the ability to make a living with a voice of his quality. David soon took to the stage performing tracks from his namesake Dean Martin as well as many other artists from the Swing era and beyond. And now David McGee is now one of the most renowned performers of songs from the swing era....

David has been performing to audiences for over 8 years and has worked throughout the whole of the UK and Europe. He has been delighting audiences at most types of functions including Corporate Events, Weddings and many theatre shows and his smooth style and delivery of all the classics has astounded guests both young and old.

As a performer David is available self-contained with authentic backing tracks. This show can be tailored to suit any event or venue with the emphasis on entertainment of a quality that will make that special occasion unforgettable. His full show features all of Dino's classic hits, such as Everybody Loves Somebody, That's Amore, Little Old Wine Drinker, Memories Are Made Of This etc. David is able to perform songs from the Rat-Pack and Swing era, including artists such as Frank Sinatra, Dean Martin, Bobby Darin, Nat King Cole, Andy Williams to name but a few.

For the more relaxed occasion, let David entertain you with a wider selection of music. As well as his highly renowned performance of the classic crooners, David's repertoire also extends to cover such artists as Neil Diamond, Elton John, Eric Clapton, Mamas and Papas, Michael Bublé and many others.

Let David McGee recreate the sounds of the cool and stylish swing era for you, whatever the occasion.

This show can be tailored to suit any event, with the emphasis on quality and entertainment.

Music suited to the event and style of the show can be provided between sets for no extra charge.

*Frankly Speaking is subject to availability; please ask your agent for more details.