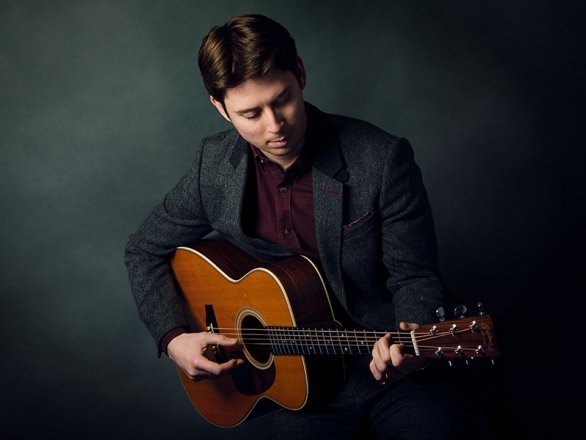 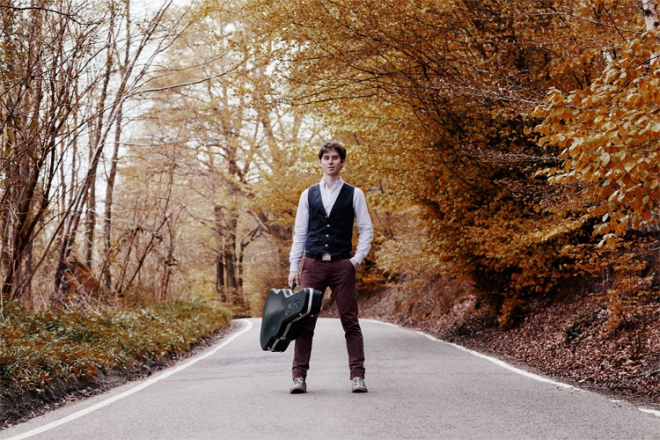 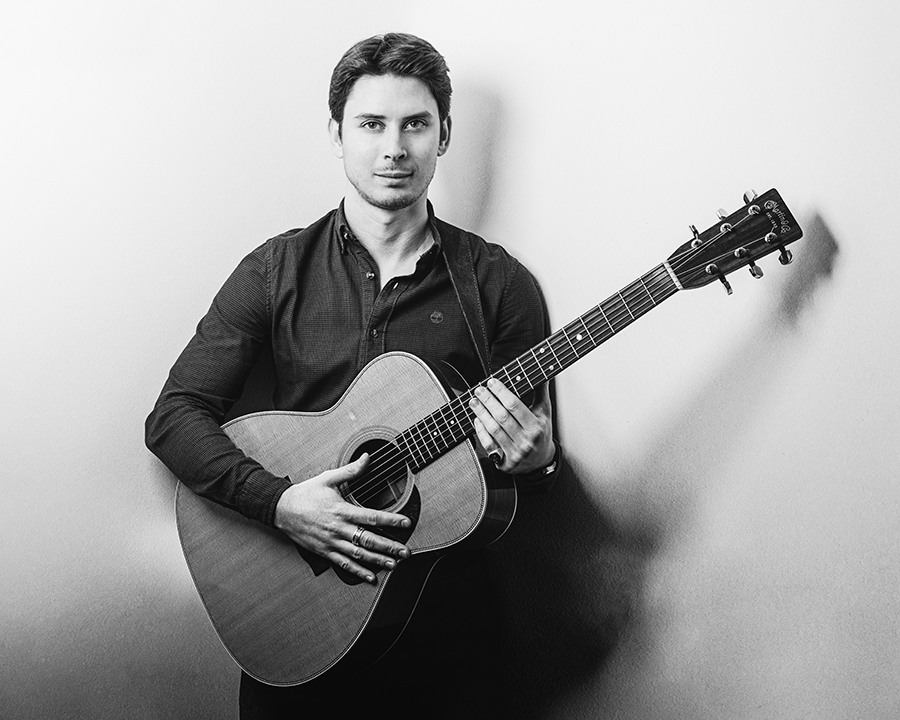 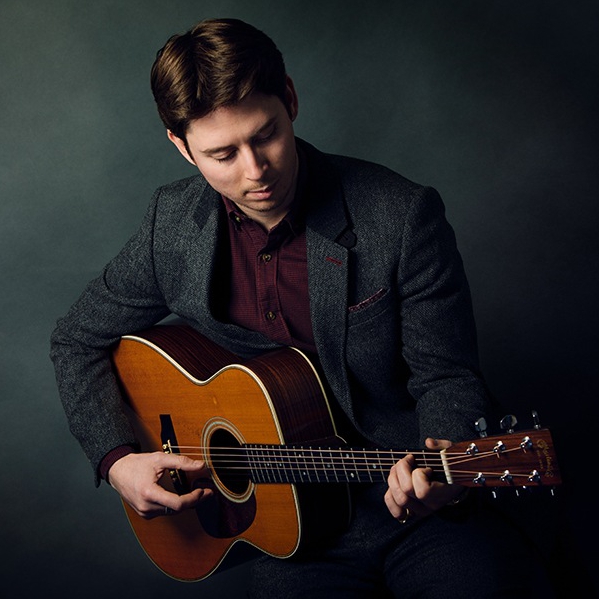 “Your music was amazing!”

Christmas:
Jingle Bell Rock
Last Christmas
So This Is Christmas
Merry Christmas Everyone
Do They Know It's Christmas
Rockin' Around the Christmas Tree

Your music was amazing!

“Your music was amazing! You are truly gifted and many people also said how amazing you were. Thank you so much for adding to our special day.”

We were blown away by what a great job he did.

“Danny performed at our wedding and we were blown away by what a great job he did. So many guests commented throughout the day, telling us he made the venue ten times better with his presence. He even went above and beyond to learn our (pretty niche) favourite ever song. Not only was the music amazing, but Danny was there to set up early, was super friendly and really made the day special for everyone. We will definitely be hiring Danny for any future parties and would whole heartedly recommend him to anyone looking for an awesome singer for any event!”

I would recommend Danny for any occasion!

“Danny was an absolute joy of an addition to my sisters hen celebrations. He played us a great set. It was a lot of fun. Dancing and singing. I would recommend Danny for any occasion.”

He was professional, polite and it was the perfect atmosphere with Danny perform...

“We booked Danny to perform for our wedding reception drinks and he was fantastic. All guests had a great time and very much enjoyed Danny’s performance. He was professional, polite and it was the perfect atmosphere with Danny performing. We would definitely ask for him to play at future events!”

“Danny, thank you so much for your superb musical contribution at Geoff's 80th birthday party. So many of our guests commented on how talented you are. You certainly lived up to the reviews that I had seen on your website. All I need now is an excuse to book you again.”

Most Alive Network artists travel UK wide and internationally. Get a guide price instantly by clicking the 'get quote' button and entering your event date and location. Make an enquiry and we will liase directly with Daniel Cassini to confirm price, availability, and the provide you with a confirmed quote.

Hire Daniel with a professional pianist

Hire Daniel with a professional violinist

Solo performer and acoustic singer/songwriter Daniel Cassini offers an entertaining and engaging set list of popular songs and classics, performed in a stripped-back acoustic style, perfect for a variety of occasions and venue types.