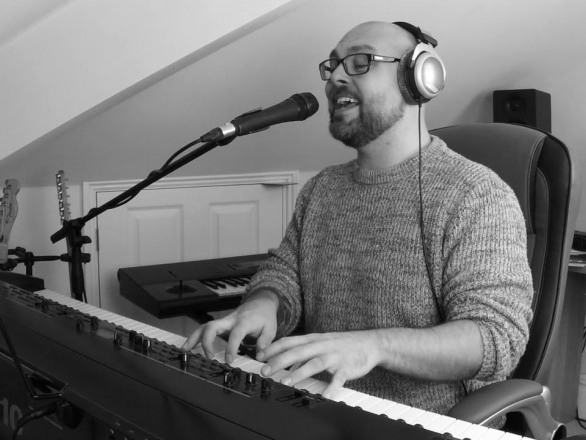 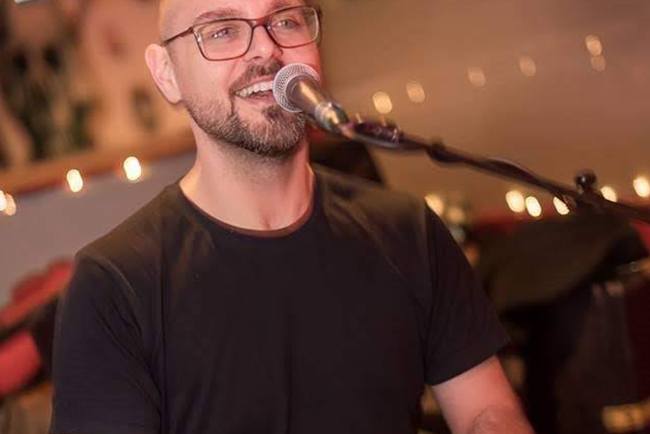 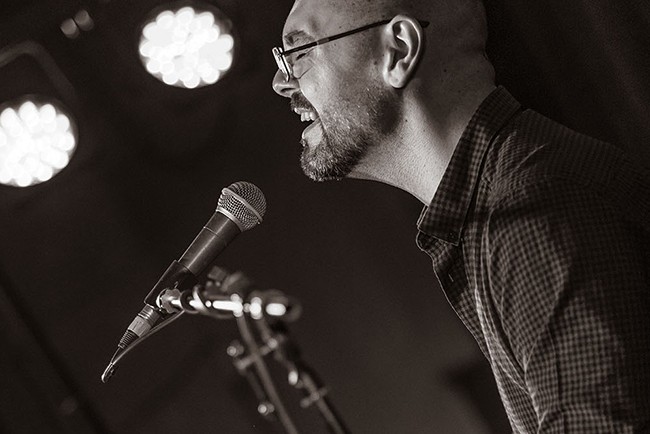 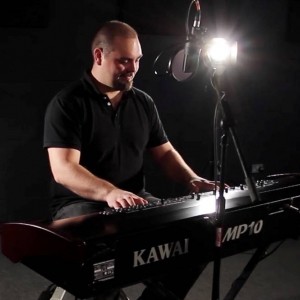 Multi-award-nominated musician and vocalist, Dan B has a wealth of experience in live performance and events and has a well-earned a pristine reputation. Genres include acoustic, blues, jazz, Motown/Stax, and soul.

“A perfect compliment to our wedding!”

A perfect compliment to our wedding!

“When we planned our wedding, we were offered some options for a wedding pianist to play during the day. I immediately thought of Dan Burnett, how I loved his work and how much more I felt having an actual artist, rather than an everyday wedding pianist, playing on our special day would be more suitable. When I spoke to him, it became apparent that the costs were extremely reasonable, so decided immediately that he would be the man for the job. He gave us a comprehensive list of songs we could choose from, I also chose a few songs I liked of his that were not on the list. When it came to the day, it worked perfectly, he played the grand piano in the hallway at Eaves Hall, the sound was brilliant and so was his voice. I had many guests come to me over the course of the day and tell me how much they enjoyed him playing, which made me even happier, as I was apprehensive of him being drowned out and/or unappreciated by my guests. I felt it just worked perfectly, Dan was a perfect complimen...”

“Ally and I were really pleased with the DB band at our wedding, who were incredibly easy to contact/arrange a gig with. They were completely self-sufficient, didn't require any assistance setting up, and didn't need any PA gear providing. They were also very accommodating when our schedule slipped behind! The set list was great; mixing loads of popular function tunes with plenty of panache, with some deeper cut blues tunes which were without exception well-received - the dance floor was full all night. You guys were also super kind to allow me to join you for a couple which, although a bit ropey from my end, was really great fun. Thank you again, you guys were awesome, and probably the only part of our whole reception that delivered everything you said you would, when you said you'd do it.”

Price from £449 + travel from North Yorkshire

Most Alive Network artists travel UK wide and internationally. Get a guide price instantly by clicking the 'get quote' button and entering your event date and location. Make an enquiry and we will liase directly with Dan B to confirm price, availability, and the provide you with a confirmed quote.

Dan B is a powerful force in the world of blues and soul music. It’s in his blood.

He was spoon-fed blues, soul, funk, and rock music from an early age by his parents. His father, Laurie Burnett was a well respected guitarist who was in bands with ex David Bowie’s ‘Spiders from Mars’ Woody Woodmansey and Trevor Bolder, and played national support tours with acts such as Hot Chocolate. In his teens, Laurie’s passion for music was helped along with guitar tuition from his good friend, the legendary Mick Ronson.

Over the last few years, Dan has written and recorded music for TV & Film (including the Nicolas Cage movie ‘Stolen’, and the US TV series ‘Supernatural’), and has gigged extensively in the UK, Europe and USA. He was nominated in the British Blues Awards in 2015 & 2016, and has been working closely with Roland for their global launch of piano products.

After booking, speak directly with Dan B.