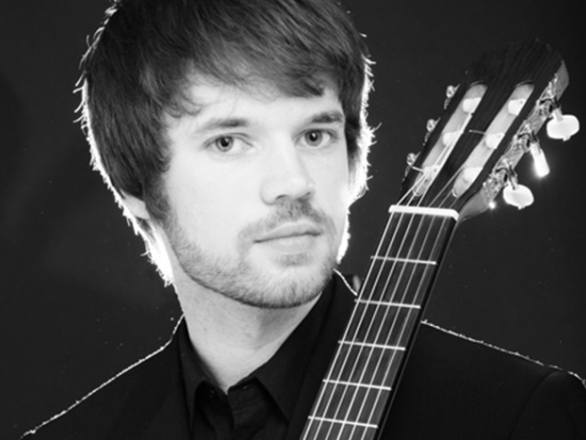 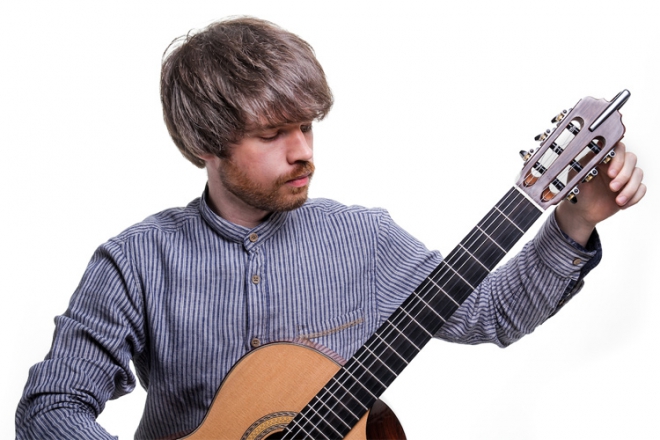 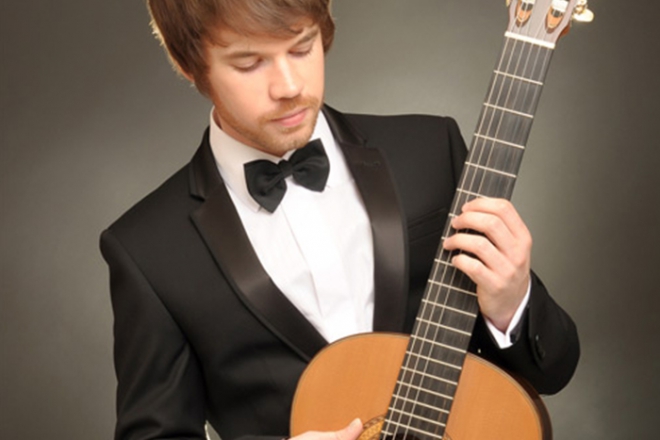 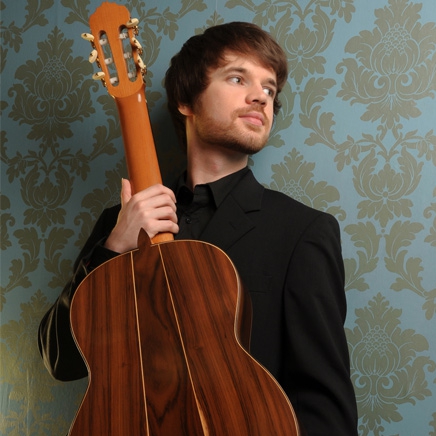 Based in Hertfordshire, DZ Guitar has over half a decade of professional experience and has been busy establishing himself worldwide as a leading figure in crossover percussive/classical guitar.

“Absolutely made the drinks reception at our wedding”

Popular + Folk/Jazz Standards
Down by the Sally Gardens – Trad. Irish
She Moved Through the Fair - P. Colum & H. Hughes
All you Need is Love - The Beatles
Wonderful Tonight - E. Clapton
Solid as a Rock – E. Fitzgerald
Slow Dancing in a Burning Room - J. Meyer
Three Times a Lady - L. Richie
They Can’t Take That Away from Me – G. Gershwin
Fly Me to the Moon - B. Howard

Absolutely made the drinks reception at our wedding

“DZ Guitar is an absolutely brilliant guitarist, playing during both our wedding ceremony and at our drinks reception. His playing was a real highlight of the day - so many people came up and commented on his amazing playing and asked where we found him! He even played a special song which got everyone dancing during the drinks reception and really added to the atmosphere. Great communication leading up to the day as well. Couldn't recommend more!”

Genuinely such a nice person with a professional attitude, Everyone has such goo...

“Genuinely such a nice person with a professional attitude. Very prompt in responding to messages and very adaptable, even with last minute changes! Everyone has such good things to say!”

Excellent in every respect and greatly enjoyed by the guests

“DZ Guitar played at our daughter’s church wedding service and at the wedding reception and his performances were excellent in every respect and greatly enjoyed by the guests. He was polite, helpful, reliable and well presented as well as being a very talented guitarist with a wide ranging and varied repertoire. He was particularly cooperative in playing one piece specially prepared, accompanying the choir, as the bride and groom processed out at the end of the service. We would not hesitate to engage DZ Guitar in the future and thoroughly recommend him.”

“It was brilliant. There were a lot of comments from guest about how good he was as a musician and he was great at all the other admin stuff and turning up etc too. Highly recommend him. Best, Sarah West”

The versatility of the classical guitar, both in its percussive capacity and as ...

“The versatility of the classical guitar, both in its percussive capacity and as an amplified instrument, was brilliantly demonstrated by DZ Guitar. This was powerfully revealed in his own amplified compositions, Crystal and Broken Rhapsody.”

Price from £256 + travel from Hertfordshire

Most Alive Network artists travel UK wide and internationally. Get a guide price instantly by clicking the 'get quote' button and entering your event date and location. Make an enquiry and we will liase directly with DZ Guitar to confirm price, availability, and the provide you with a confirmed quote.

up to 2 hours (including a short break)

Based in the South of England with over half a decade of professional experience DZ Guitar is a busy concert guitarist, session guitarist, and classical guitar teacher.

Declan was born into a musical family in Watford, England, in 1985. Throughout his childhood Declan dedicated himself to a diverse array of musical pursuits, including mastering the drums, saxophone, keyboard, and steel drums, and later exploring the art of classical sound recording. Throughout all of these pursuits he always maintained a close relationship with the classical guitar. He was taught for over 10 years at Watford School of Music by the classical guitarist Lee Sollory and, at the end of his time there, was awarded the Senior Guitar Prize in 2004.

After graduating from the University of Surrey’s Tonmeister™ Course in 2008, winning the AMS-Neve Prize for Most Natural Classical Recording in the process, Declan accepted a place at the Royal College of Music; graduating with distinction in 2012 from the Master of Performance programme. During his time there he studied with guitarists Craig Ogden, Carlos Bonell, and Chris Stell, but most importantly, Gary Ryan, who championed Declan’s abilities in the area of percussive fingerstyle – a technique made popular by steel-string players such as Tommy Emmanuel, Thomas Leeb, Jon Gomm, and Mike Dawes. Gary was so convinced by Declan’s writing abilities he insisted that he play one of his own compositions in his Masters recital.

Since then Declan has been busy establishing himself worldwide as a leading figure in crossover percussive/classical guitar. His YouTube video of his composition Crystal received close to a quarter of a million views when it went viral at the end of 2013, and his video of Broken Rhapsody was championed by many of his peers via online social media sites. Declan consolidated his abilities in traditional and percussive fingerstyle techniques to create a show titled “FUSION GUITAR: CLASSICAL & PERCUSSIVE GUITAR” and the show received a 5* review on its opening night as part of the Edinburgh Festival Fringe 2013. Last year Declan also played to a packed crowd and was welcomed back for an encore at the grand Centro Civico in the Andalusian hometown of Andrés Segovia.