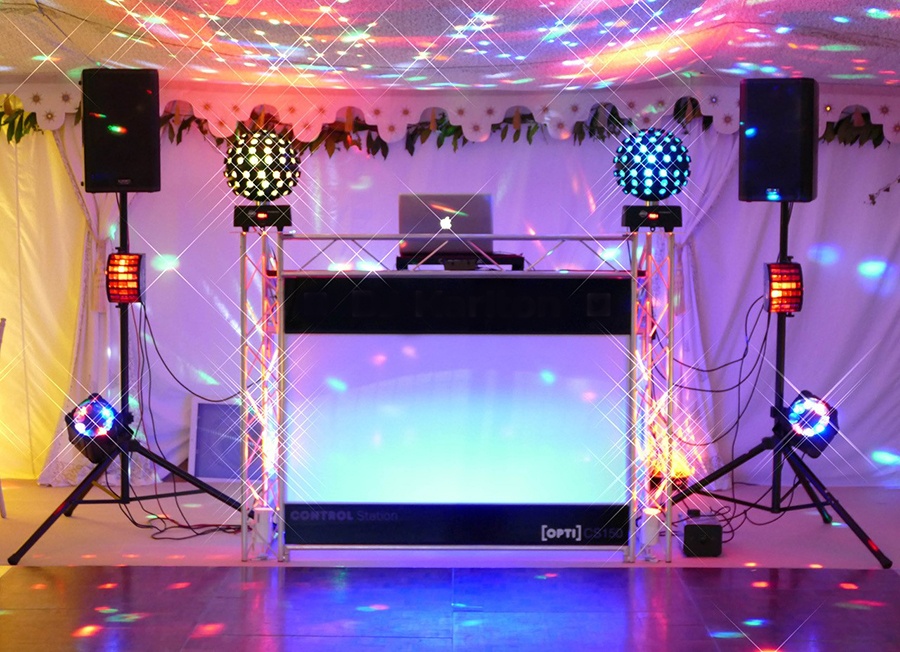 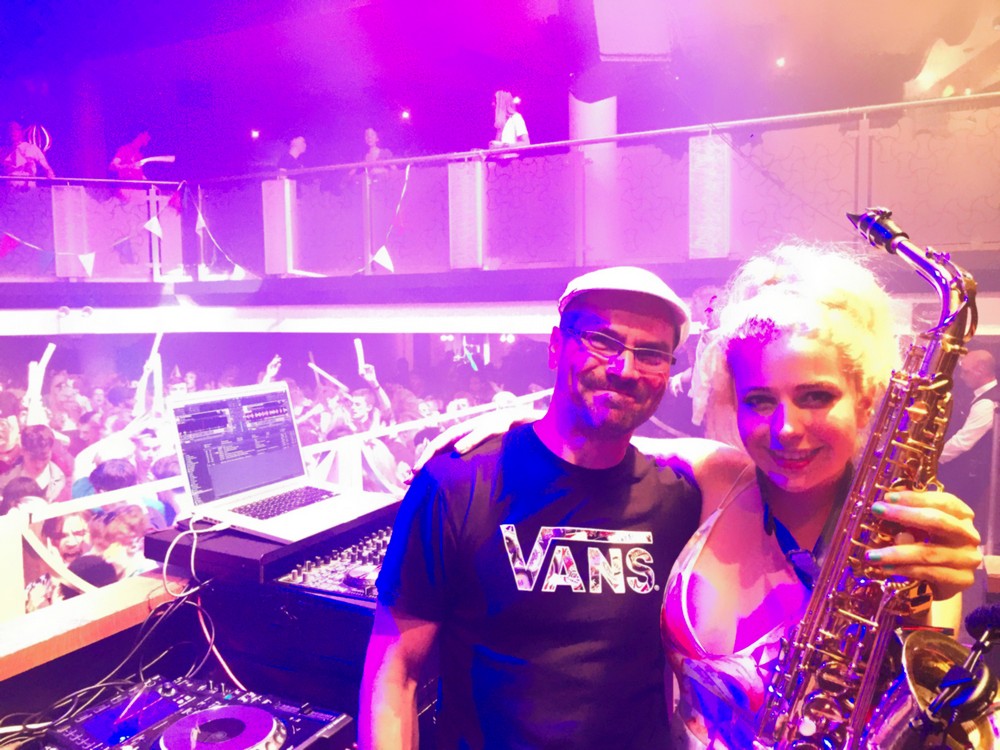 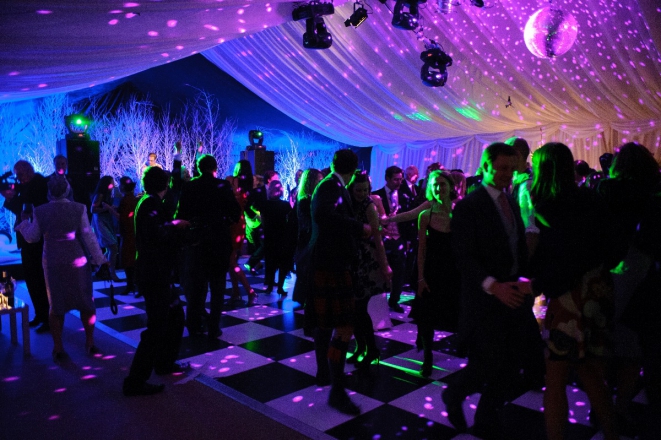 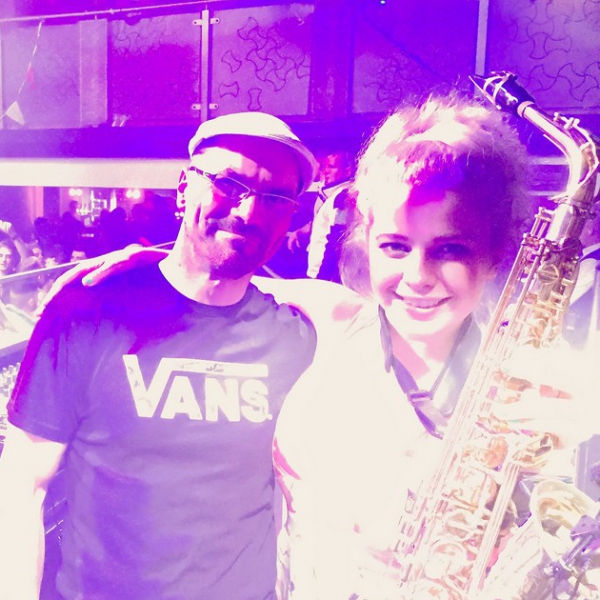 Fill your dance floor with a great range of music, quality sound and lighting rig, and live saxophonist! With combined experience of 1000's of gigs across the world including Sydney Harbour New Years Eve, Weddings in Florence, Society Balls & Celebrity parties this DJ and Saxophone duo will keep your party going all night long!

“A great experience, DJ Karlos and Cat (Sax Player) were amazing, they really added something special to our work Christmas Party. Both of them were lovely and easy to speak to. The music was amazing and they read the room well. It couldn't have been better!”

Price from £1,090 + travel from Staffordshire

Based on 2 artists performing up to 5 hours

Most Alive Network artists travel UK wide and internationally. Get a guide price instantly by clicking the 'get quote' button and entering your event date and location. Make an enquiry and we will liase directly with DJ Karlos Alexander and Sax to confirm price, availability, and the provide you with a confirmed quote.

Karlos has DJ’d at parties, balls, weddings and club venues across the globe, from the UK as far as Sydney Australia, for over two decades.

Playing mainstream Party Sets from a vast backlog of Pop, Dance, House, RnB, Indie, 60’s, 70’s, 80’s & more, Karlos provides a professional service with the bonus of being well spoken and proficient on the mic. A saxophonist will perfom alongside DJ Karlos providing added spectical and wow factor throughout the night!

After booking, speak directly with DJ Karlos Alexander and Sax.