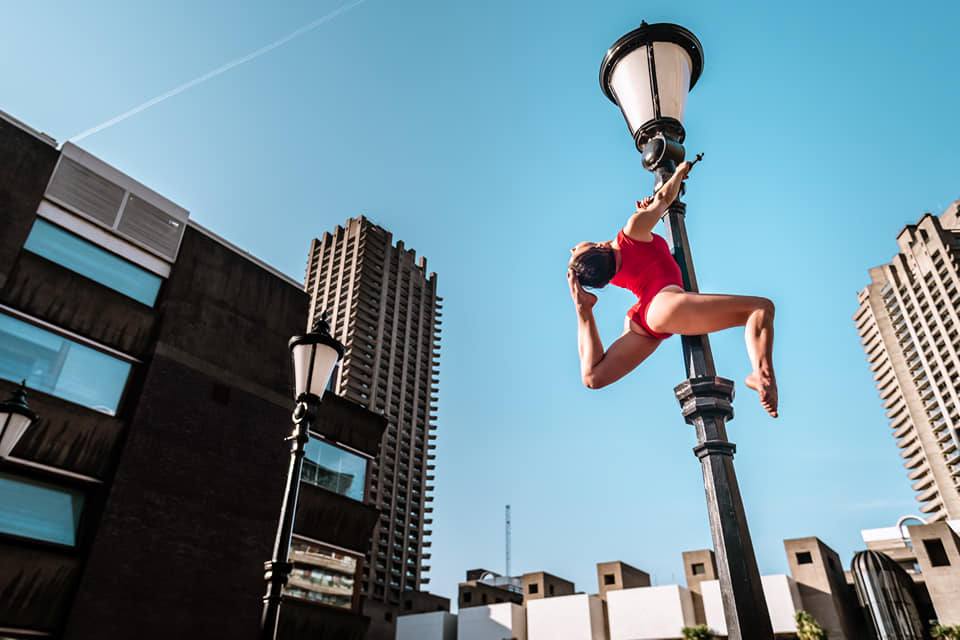 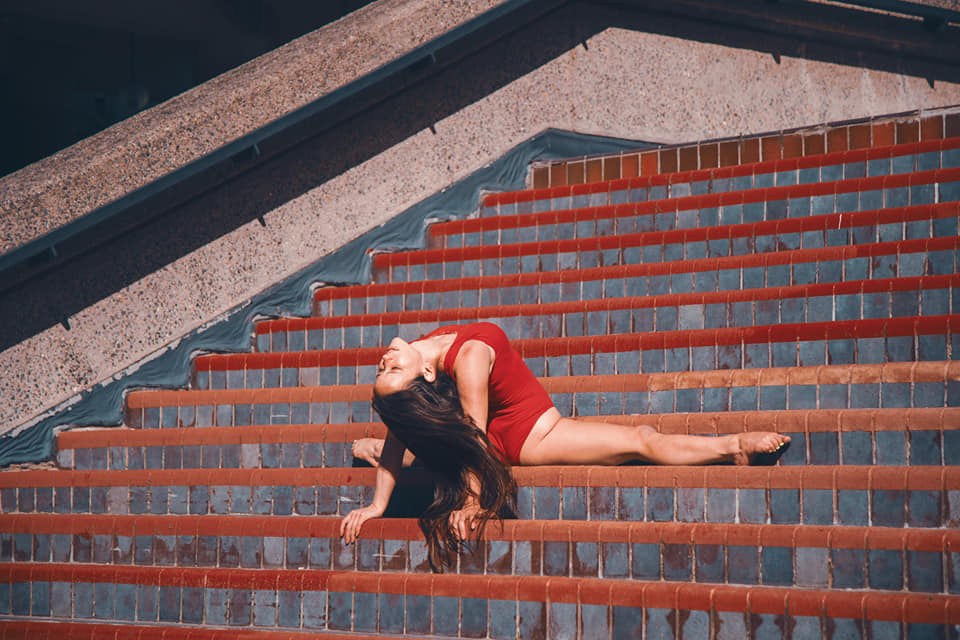 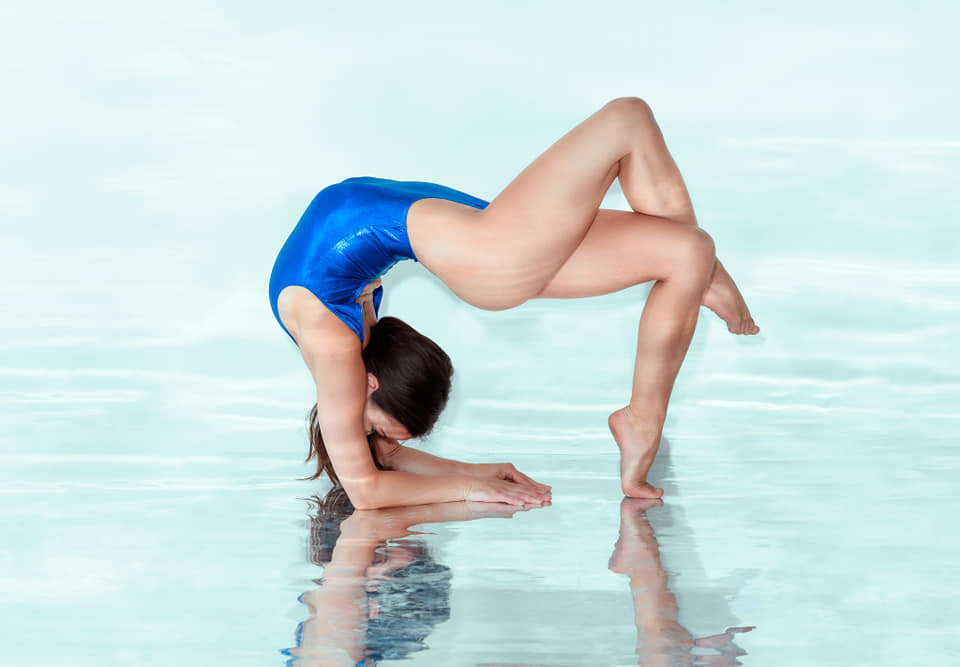 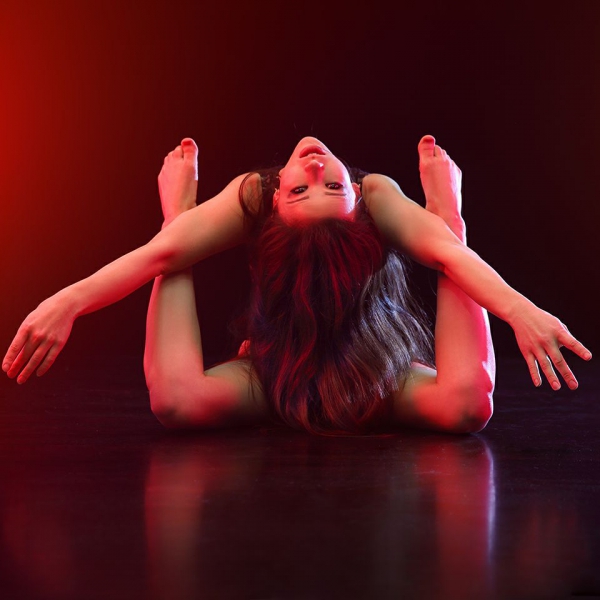 Performing the most extreme & amazing back-bends, Pixie is one of the most flexible contortionists in the UK today! Wowing and shocking audiences across the UK, Pixie has previously performed for House Of Fraser, Alton Towers, Virgin Active and has even appeared on HBO’s Game Of Thrones!

Most Alive Network artists travel UK wide and internationally. Get a guide price instantly by clicking the 'get quote' button and entering your event date and location. Make an enquiry and we will liase directly with Contortionist Pixie to confirm price, availability, and the provide you with a confirmed quote.

Pixie is one of the most flexible contortionists around!

She performs the most extreme and amazing backbends which very few other British contortionists are able to achieve.

With a wealth of experience, Pixie has appeared in many films, commercials, music videos and publicity stunts.