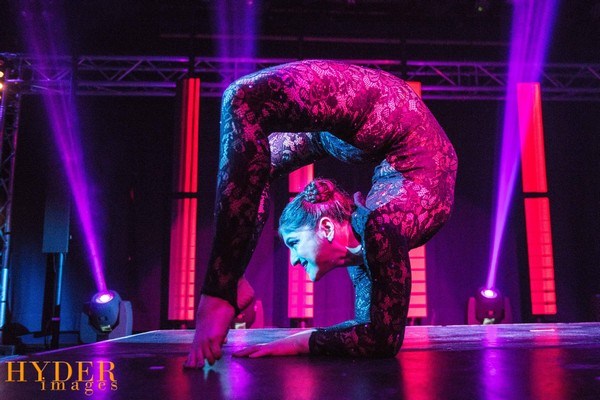 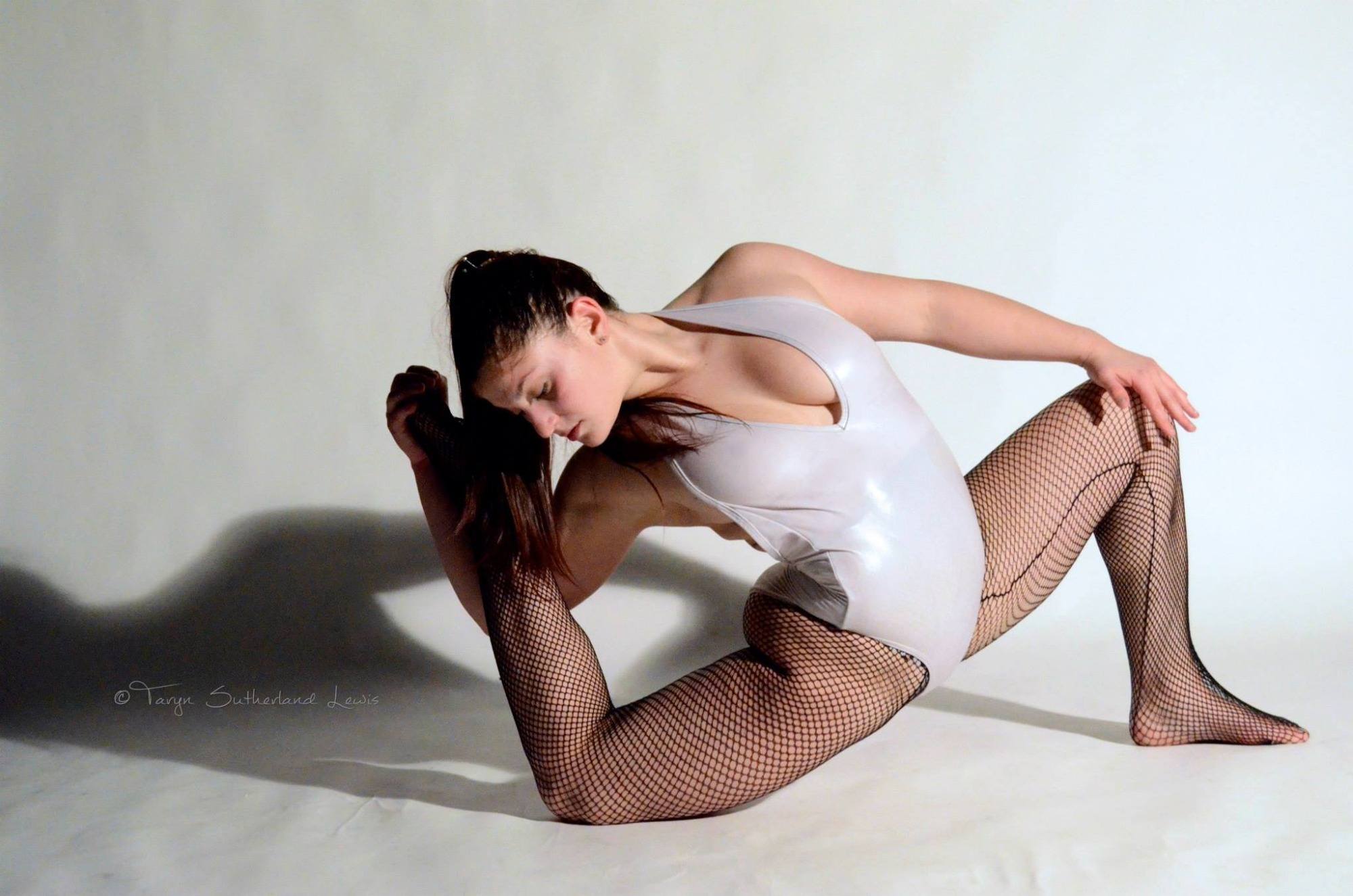 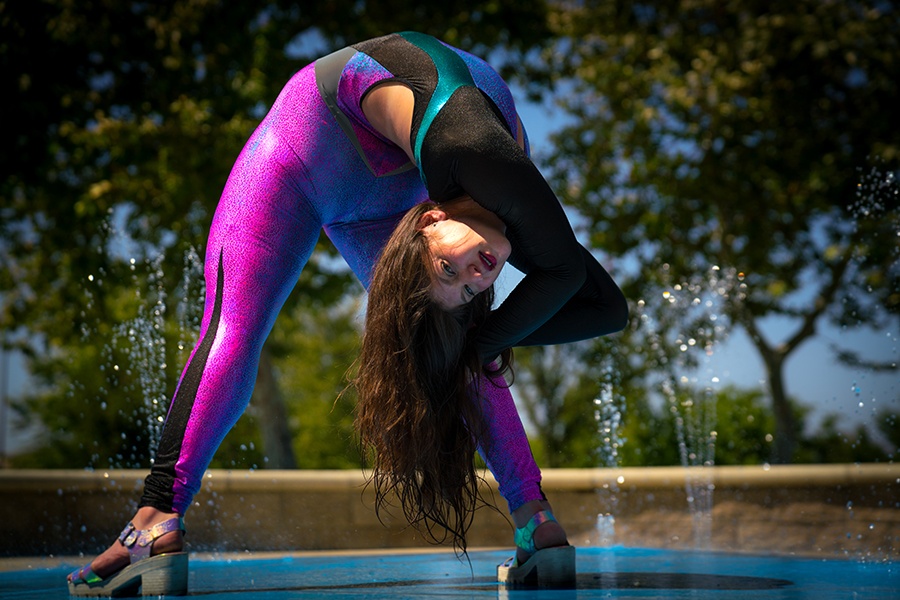 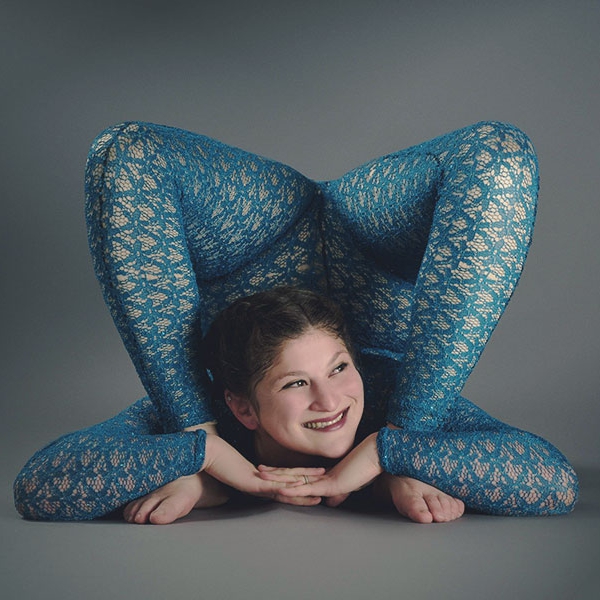 Standing out with her unique outlook on circus arts, unique movement style and capabilities; Hannah is a highly skilled contortionist who has been trained by the world renowned Steben Twins (Cirque du Soleil). Previous clients include Paramount Pictures, Xbox and NBC Studios.

“I've been going on about how awesome Hannah is to anyone who will listen.”

I've been going on about how awesome Hannah is to anyone who will listen.

“She's amazing! I've been going on about how awesome Hannah is to anyone who will listen.”

Don't miss a chance to see her!

“I highly recommend Hannah, she is lovely. Don't miss a chance to see her!”

Price from £320 + travel from Bristol

Most Alive Network artists travel UK wide and internationally. Get a guide price instantly by clicking the 'get quote' button and entering your event date and location. Make an enquiry and we will liase directly with Contortionist Hannah to confirm price, availability, and the provide you with a confirmed quote.

Performing contortion and other circus arts for 13 years, Contortionist Hannah combines these with her strong background in acting & theatre to create a special act.

Originally from Los Angeles, Hannah grew up performing at a high level at legendary venues such as the Greystone Mansion, and the Paramount Pictures lot. Hannah's formative training took place all over the world where she trained under such coaches as Karyne and Sarah Steben (Cirque Du Soleil), Jenny and Sara Haglund (The Box, Ecole Nationale De Cirque) and at places such as Ecole Nationale De Cirque in Montreal.

Hannah has vast experience performing for many different types of events worldwide, and stands out with her unique and graceful movement style as well as her jaw dropping high level skills such as the triple fold, contortion handstand, and no arm headsit.

Hannah can offer a variety of things including a walkabout ambient sets, a breathtaking act, or for something one of a kind, Hannah can provide an act specifically tailored to influencing an audience to feel emotion or want to buy a product through her movement style, specific movements, costumes, music choice and more.

To have the knowledge to create such a psychologically impactful act, Hannah has studied Neuroscience, Jungian Psychology, Affect Theory, Dance Theory and more. Hannah has a Bachelors Degree in Creating and Producing Emotive Works of Contemporary Circus and Theatre from the University of Redlands in Southern California.

A Selection of Past Clients Include:
The Ellen Degeneres Show, Xbox, Paramount Pictures, The Getty Museum, The Monterey Museum of Modern Art, Rayner Intraocular Lenses.