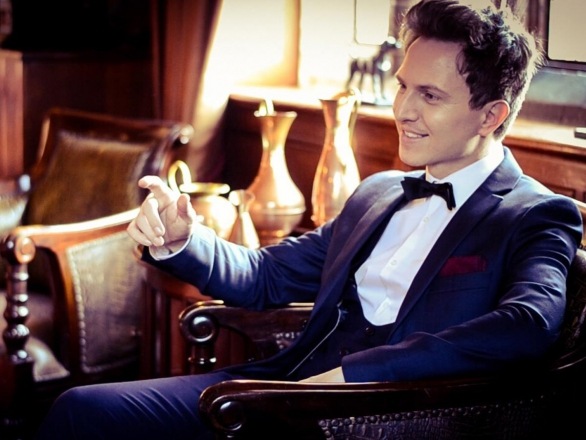 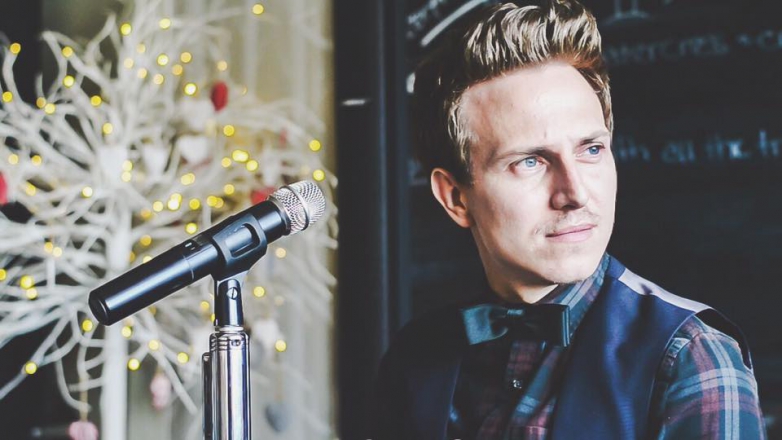 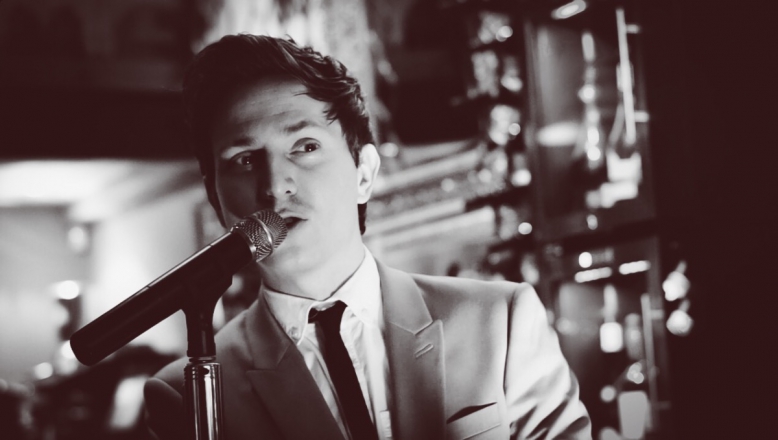 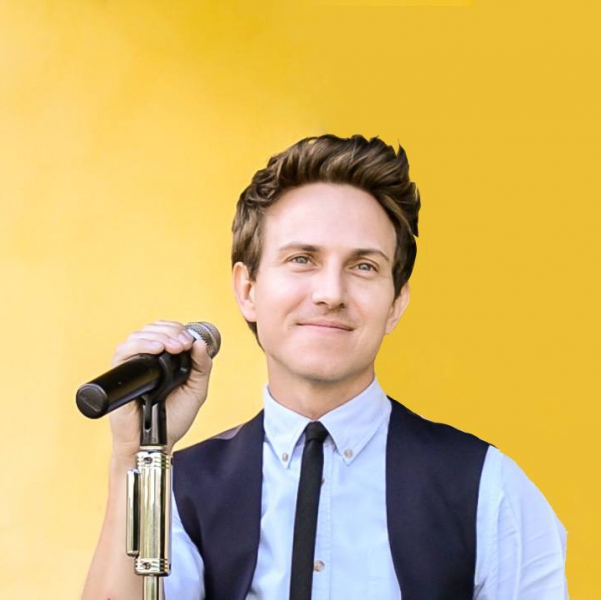 As well as performing at some of the biggest venues in the UK, including Wembley Arena, Clarke East has also worked alongside some of the biggest names in Pop! Covering a variety of genres, from Rock & Pop, to Motown & Rat Pack; Clarke can provide a charismatic performance to suit any occasion!

“Everybody loved him! Will definitely book again”

Indie/Alternative Songs
Ho Hey - The Lumineers
Mr. Brightside – The Killers
Use Somebody – Kings Of Leon
Wonderwall - Oasis
Pompeii - Bastille
Chasing Cars - Snow Patrol
Sex On Fire - Kings Of Leon
How To Save A Life - The Fray

Everybody loved him! Will definitely book again

“We absolutely loved having Clarke as part of our wedding reception. He brought a great selection of tunes to the party and definitely knows his audience. We would definitely not hesitate to recommend Clarke to anybody looking to pick the perfect wedding singer”

It was a great night

“Clarke arrived in advance of the time arranged, and was flexible. He sang a good selection of songs and got people dancing. Several people were asking for Clarke’s detail as they were so impressed with his singing and the entertainment. Flexible on timings and song choices. It was a great night and people are still contacting me, and saying what a good time they all had.”

The best singer I’ve ever had pleasure listen to live

“I could really touch on lots here but the finest and best parts was his endgame to with my guests his love for life and his perfect voice. He was talked about after the wedding and many said he actually pulled the wedding together in smooth and gentle way that filled the times where we were not around. True gentleman to me and made me feel special with his hugs. Wish hiim so much success !!??”

Excellent and perfect for our event

“Clarke was so lovely. He arrived in plenty of time, really friendly and professional. Guests loved him and he was happy to be flexible on start time and set length to suit. Would definitely recommend. Varied music to suit all guests”

“Clarke played at our festival on the afternoon of Saturday 28th July. We were lucky enough to have sunshine and so Clarke played on the outdoor stage to a crowd of around 350 people. The first set of rat pack and swing was just what everyone needed whilst recovering from the night before! By the second set Clarke had them up dancing and singing along. Perfect start to our Saturday! Highly recommend.”

Price from £353 + travel from Suffolk

Most Alive Network artists travel UK wide and internationally. Get a guide price instantly by clicking the 'get quote' button and entering your event date and location. Make an enquiry and we will liase directly with Clarke East to confirm price, availability, and the provide you with a confirmed quote.

Formerly signed to Universal Records, Clarke's career covers a wide range of high profile national TV, press and tour exposure. His talents have seen him on stage and screen across the U.K and Europe, in prestige venues such as Wembley Arena, The Royal Albert Hall and the Palladium.

Clarke has also performed across the UK and Ireland alongside artists such as The Script, The Saturdays, Girls Aloud & Sugababes to name a few.

Covering a wide variety of music genres to suit both younger and older guests, from Modern chart hits to Motown and Rat pack swing classics; Clarke East is a perfect choice for any occasion!