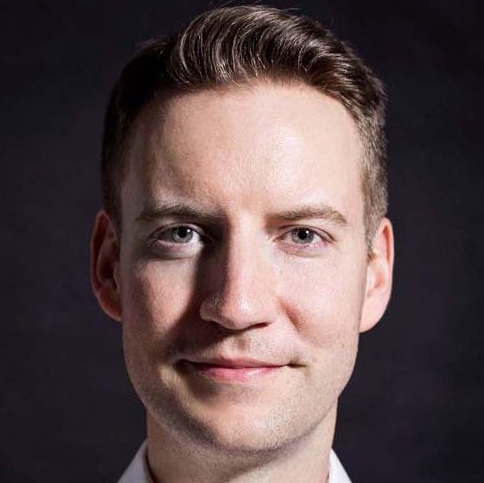 Christopher is a Member of the Magic Circle who has trained around the world to bring you the most magical moments imaginable. His charming presentation style will help give your event a mark of distinction that will long be remembered.

“Thank you for another magical evening! Yet again you made a fantastic impression and left us absolutely perplexed!””

““Everybody loved Christopher. His lovely pleasant and slightly mysterious manner drew people in and held their attention. Superb finale table trick with ten guests including those throwing the party. I have seen quite a lot of magic and know a couple of magicians - Christopher is VERY good and really added something to the evening. I am so glad I booked him.””

“Just a quick note to say a huge thank you for Saturday - you turned up trumps again! Everybody loved you and your magic, so we are really grateful to you for making it such a magical evening.”

Most Alive Network artists travel UK wide and internationally. Get a guide price instantly by clicking the 'get quote' button and entering your event date and location. Make an enquiry and we will liase directly with Christopher Matthews to confirm price, availability, and the provide you with a confirmed quote.

Christopher is a Member of the Magic Circle who has trained around the world to bring you the most magical moments imaginable. His charming presentation style will help give your event a mark of distinction that will long be remembered.

His career has taken him on television and performing live throughout the UK and internationally. Christopher has appeared for Stella McCartney, Colin Firth, starred in a worldwide commercial campaigns and has been booked to perform from Cairo to San Francisco.

CLOSE-UP MAGIC:
Christopher’s incredible close-up magic is perfect for receptions as he mixes with guests or at tables between courses. Close-up magic can be offered at reception before a show that everyone watches together...

THE SHOW:
His show is full of mind boggling magical feats. Christopher's charming manner commands the attention of the audience, convincing many that in reality, anything is possible. Often the show is presented as a 'finale' to his close-up magic that was experienced during the reception earlier in the evening. The usually act lasts 20 or 30 minutes. Please speak to an Alive Network Co-ordinator for a quote.

Just let Christopher know what you have in mind for your schedule and he'll propose the best way to work his magic into your event.

Christopher has performed on such prestigious stages as The Magic Castle in Hollywood, The Wintergarten in Berlin, and The Hackney Empire. He has also starred in commercials for menswear brands Canali and Hackett.