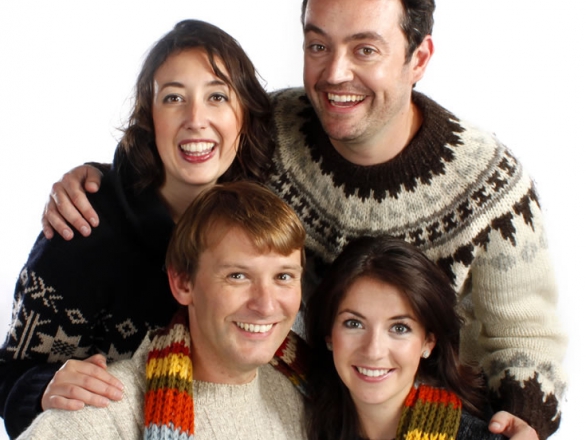 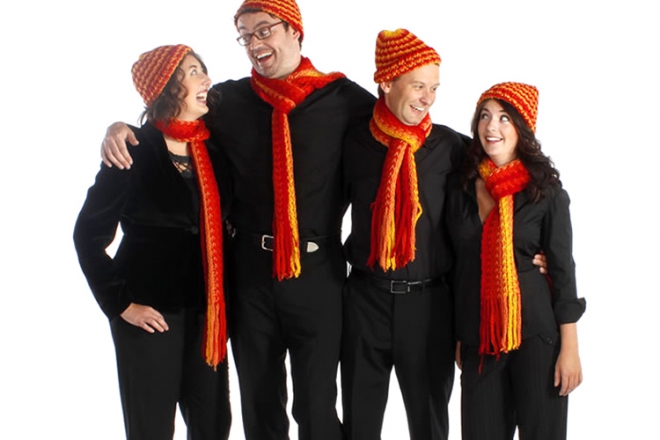 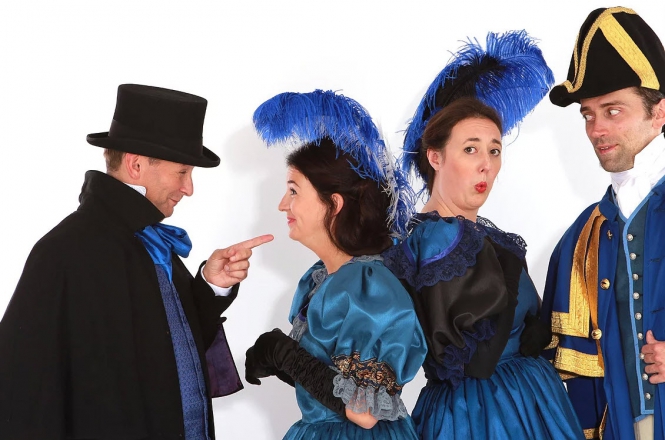 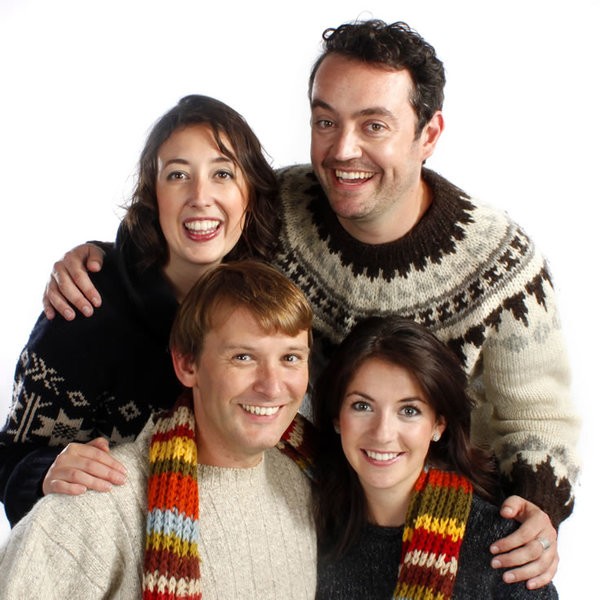 Every carol and Christmas song written, EVER!

“The whole evening was a huge success! :)”

“We wanted some carol singers to add some extra festive spirit to our happy hour we had planned in our offices. They were planned to do 6 x 15min slots between 6-8pm - we did 3 of these slots as the happy hour became some what rowdy it was hard to hear the singers and they were not able to use microphones. They were such a great touch and really added an extra element to our evening. In terms of the voices of the carollers.. wow! Couldn't fault them, super polite and thoroughly enjoyed having them with us!”

Excellent addition to our Christmas Wedding

“The Christmas Carollers provided music for us at our Christmas Wedding - singing a medley of Christmas songs during the ceremony whilst signing our register. They then also performed further sets after the wedding whilst serving drinks for our guests. They really enhanced the Christmas atmosphere in the room, and everyone commented afterwards how good their performance was.”

Was simply AMAZING, BRILLIANT!!!! Such an amazing idea!!!!

“We have surprised our client with the singers and here are a few replies of the staff which says it all: "I think we are all agreed that yours is the best Christmas present of the year!!!! Everyone has a big smile on their faces now- amazing way to brighten up a winter day." "We all truly loved the surprise, was simply AMAZING, BRILLIANT!!!! Such an amazing idea!!!! "Thank you very much, what a great idea. We were all very surprised. ”

Hope to collaborate with you again soon

“I wanted to drop you an email too to thank you for the great carollers we had for our event. James and his team were really nice and professional. The guest loved them and Claire's team did too. Hope to collaborate with you again soon.”

Most Alive Network artists travel UK wide and internationally. Get a guide price instantly by clicking the 'get quote' button and entering your event date and location. Make an enquiry and we will liase directly with Christmas Carollers to confirm price, availability, and the provide you with a confirmed quote.

Highlights
*Four acapella christmas carollers!
*Professional singers with a wealth of experience.
*Carols include Deck The Halls, God Rest Ye Merry Gentlemen and much more!
*Previous clients include The Dorchester, Tiffanys and Selfridges to name a few!

Please note: The Christmas Carollers are a collective of 12 professional singers and therefore are almost always available for any event! Please speak to your booking agent for more details.

Basically, it's pretty obvious  what we do;  we   sing  Carols.   We  don't  do Singing  Waiters,  we  don't   do  Glee medleys  and we  certainly don't rap. We do Carols – and we do them well. So, if you're  organising  an  event for November or  December (we kindly recommend  that  you don't  book us to sing carols in June; it gets pretty hot in our hats & scarves) – office party, private bash, festive knees up, whatever – and you think that it'd be nice to have some jolly carollers carolling away, then get in touch.

Individually, we perform in many  different areas of the music industry –  opera, recital, pop, film soundtracks, church music – but all love coming together every Christmas to sing some carols!

Here are few lines about some of the musicians that make up the Christmas Carollers...

Monica - she does the high bits.
Alexandra – the fruity bits.
James – the squeaky bits.
Peter – the rumbly bits.

A wee bit about who we are...
Scottish soprano Monica, studied at the Royal Scottish Academy of Music and Drama and is currently in her second year at the Royal College of Music where she has a scholarship for the Masters course. She has recently performed principal roles with Scottish Opera, Bloomsbury Opera and Haddo House Opera. She has performed as a soloist in Glasgow Theatre Royal, Glasgow Royal Concert Hall, Edinburgh Festival Theatre and Cadogan Hall. Monica has directed numerous Christmas concerts, providing carols for Scotland's biggest Christmas Festival - Glasgow's Winterfest.

Originally from Nottingham Alexandra studied at the Royal Scottish Academy of Music and Drama and the National Opera Studio. She has sung as soloist with the BBC SSO, Scottish Opera Orchestra, Welsh National Opera Orchestra, Royal Ballet Sinfonia,  The Hebrides Ensemble, Royal Philharmonic Orchestra and,  strangely, the Vietnam National Opera. Alexandra has also recorded an album called Aurora and which reached number 2 in the classical music charts, as well as a Christmas album. Alexandra’s favourite gig involved being flown on private jet to Antwerp to give the Christmas concert for a multinational bank.

Hailing from Sussex, James studied at Oxford University and the Royal Scottish Academy of Music and Drama. Every year he sings at Glyndebourne Opera Festival and works regularly with the Academy of Ancient Music. He has been a soloist with the BBC NOW, BBC SSO, RSNO, SCO, Philharmonia and BSO. He has worked with Sir Simon Rattle, Sir David Willcocks, Sir Mark Elder and Sir Charles Mackerras. He has performed at the Royal Albert Hall, Wigmore Hall, Royal Festival Hall and the Barbican Hall. He has sung carols on BBC 2 and Channel 4 and is on the soundtrack of the latest Hollywood take on A Christmas Carol.

Peter is from the Shires but, being 6’4”, is not the least bit hobbity. Having  studied at  Brighton School of Art and Trinity College of  Music, he now sings  regularly for English National Opera  and the  Royal Opera House  in  London.  He  has  been a soloist For ROH2, Grange Park Opera, Opera Brava, Pavilion Opera, Bournemouth Symphony Orchestra and has worked with Sir Charles Mackerras, Martyn Brabbins, and Sir  Edward  Heath  (at  his  Christmas  concerts).   For several  years he  was  a performer  in  the Thursford Christmas Spectacular and has also been a guest artist at Y.P. Christmas Spectacular in British Columbia.