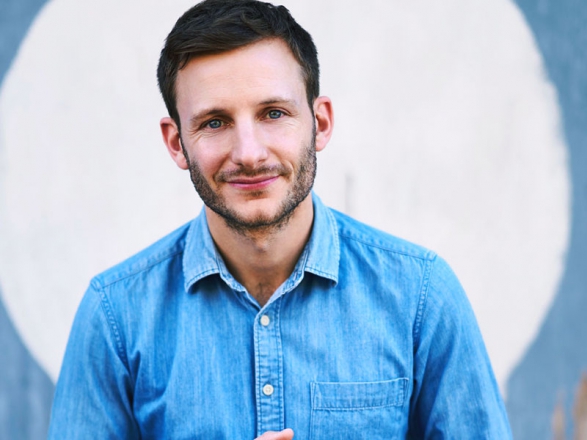 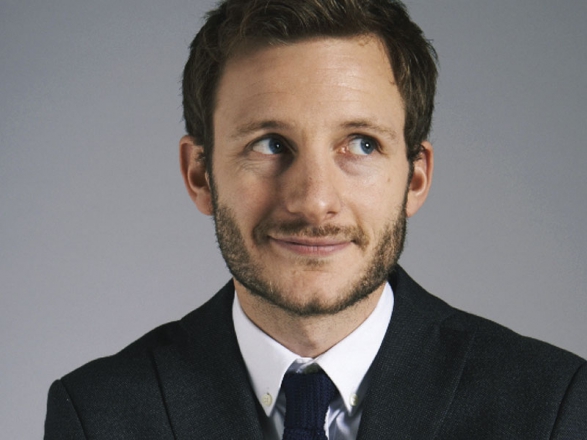 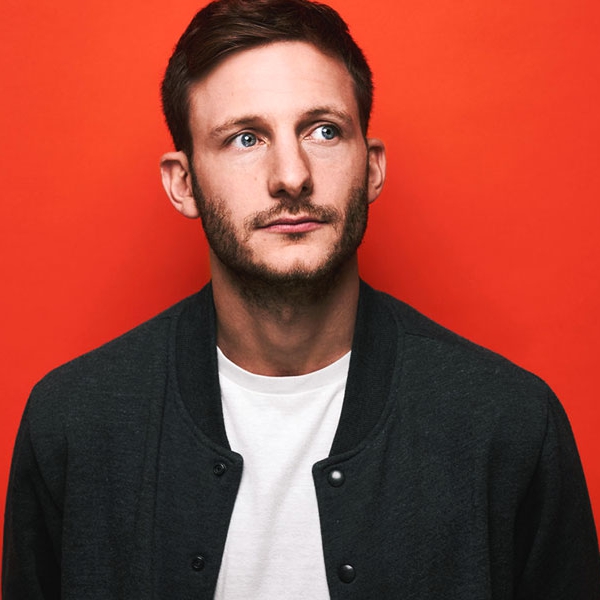 “Chris Martin has plenty of aplomb”

Chris Martin has plenty of aplomb

“Chris Martin has plenty of aplomb and he handled a feisty crowd well!”

Most Alive Network artists travel UK wide and internationally. Get a guide price instantly by clicking the 'get quote' button and entering your event date and location. Make an enquiry and we will liase directly with Chris Martin to confirm price, availability, and the provide you with a confirmed quote.

Please note: Chris Martin's fee is POA but as a guide, offers will only be considered in the region of £1000-£2500 or higher. Serious enquiries only please.

“One of the UK’s best young observationalists” - The Guardian

Chris Martin is a keen observer and uses uniquely twisted logic to tackle many ‘earth shattering’ problems. He has previously supported Jack Whitehall (2011) and Russell Kane (2012) and Milton Jones on his full tour in 2013.

After performing a sold out run in 2011 at the Edinburgh Fringe Festival of his debut show ‘Chris Martin: No, Not That One’, Chris returned to the Fringe in 2012 with ‘Spot The Difference’ and in 2013 with his brand new show ‘Passionate about the Pointless’ both to critical acclaim.

In April 2014, Chris embarked on a five week run at the New Zealand Comedy Festival before once again taking a brand new solo hour to Edinburgh entitled ‘Responsibilliness’. He received 4 and 5 star reviews and extremely positive press:

“Martin is certainly one to watch” – EdFest Mag

“A series of expertly delivered life stories, with a little drama here and there, and plenty of big laughs throughout” – Three Weeks