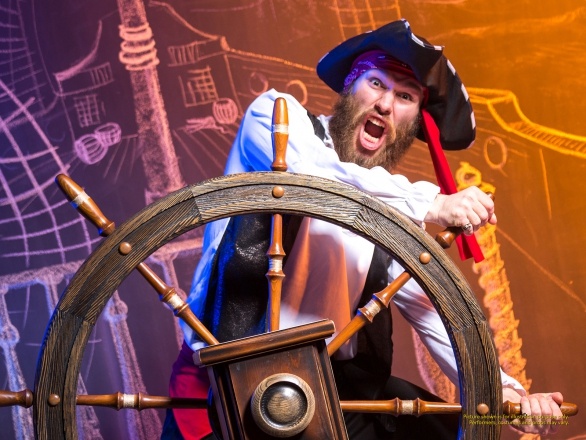 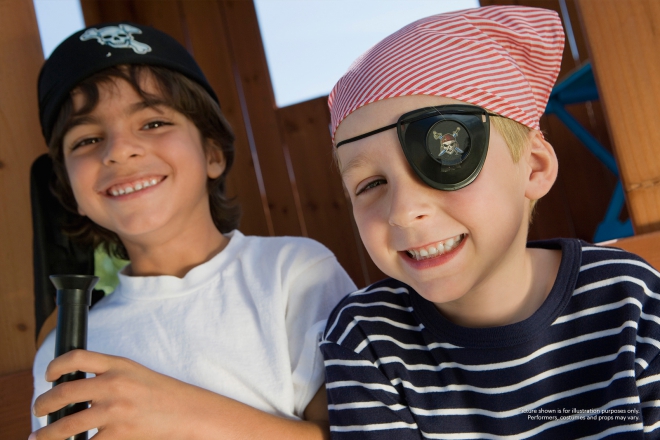 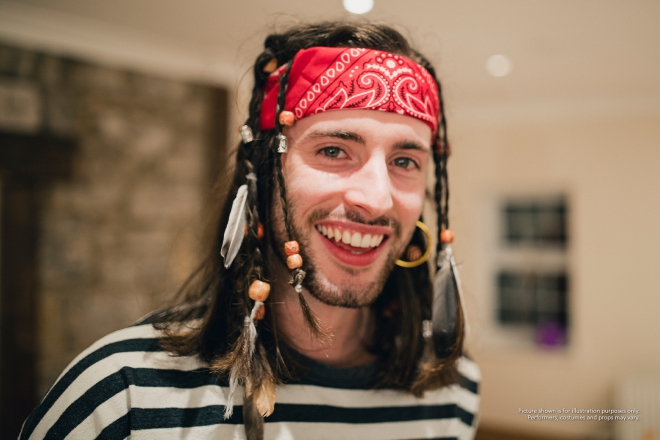 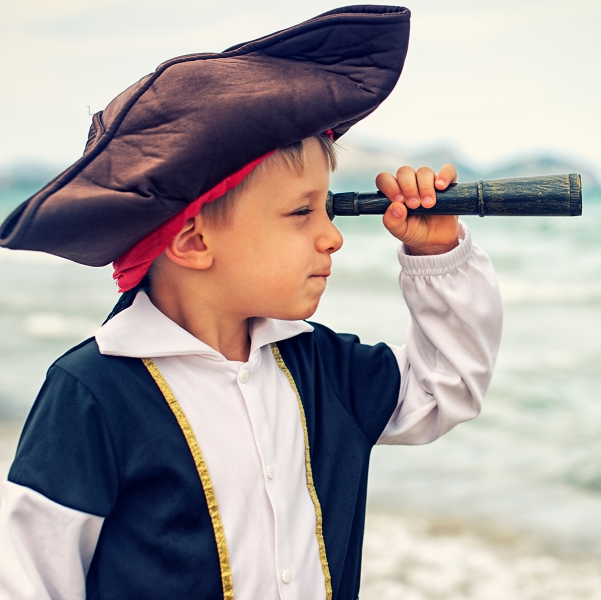 Price from £178 + VAT + travel from Staffordshire

Based on 1 person performing up to 1 hours.

Most Alive Network artists travel UK wide and internationally. Get a guide price instantly by clicking the 'get quote' button and entering your event date and location. Make an enquiry and we will liase directly with Childrens Pirate Party to confirm price, availability, and the provide you with a confirmed quote.

If you have a child that loves pirates and swashbuckling adventures on the high seas, then this children's themed party is perfect!

From beginning to end, the party submerges children in the wonderful world of pirates. And, with the help of party host, Captain Sparerib -  they’ll even learn how to become one!

Starting with an amazing comedy magic show, where Captain Sparerib tells the tale of his adventures on the seven seas, the kids will be hooked! The show is fully interactive, and custom designed with pirate-themed tricks. If it’s a birthday celebration, the birthday child is made to feel like the star of the show!

After the magic, everyone is invited to join Pirate Training Camp! Pirate-themed party games, action dances and dance competitions are designed to teach our trainees all the skills they need to become a pirate themselves. We specifically play non-elimination games so that no-one is left out.

To finish, if it’s a birthday party, Captain Sparerib will lead everyone in a ‘Happy Birthday’ sing-along!

Experience
As well as performing at 1000’s of children’s birthday parties, we have performed for international footballers, television presenters and iconic brands such as Disney, McDonalds, BBC, Butlins, Alton Towers, Pepsi, Mercedes Benz. We are even the resident children’s entertainers at the world famous Cadbury World.

As seen on TV
We have performed numerous times on ITV1 and Sky.

Award winning shows
We’re acclaimed all over the UK for what we do, winning titles including Children’s Entertainer of the Year UK National Championships, Brit Idol, and Sky’s Britain Does Variety Regional Final.

Affordability
Despite our success and experience our prices are still extremely competitive!

We are true experts
We are considered experts in children’s entertainment. We have lectured and released DVDs and books teaching others how it’s done, including the bestselling book ‘The World of Children’s Magic’, which featured contributions from Paul Daniels himself.

DBS Checked
All entertainers are DBS checked for your peace of mind.