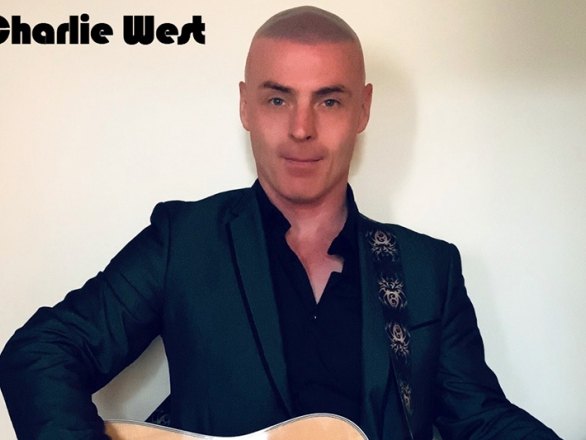 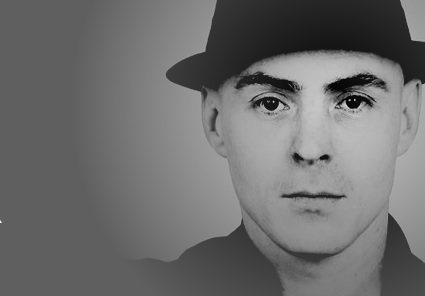 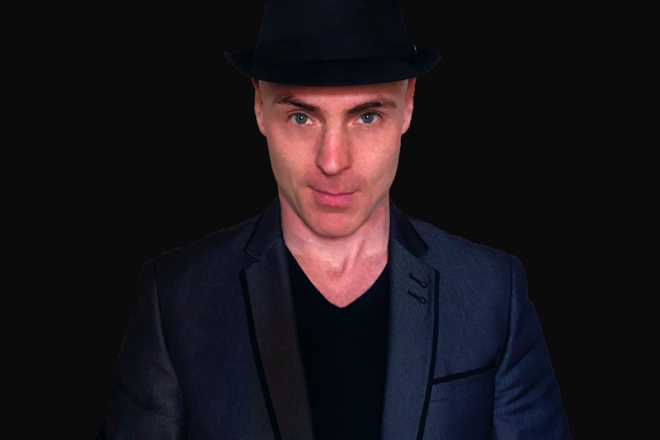 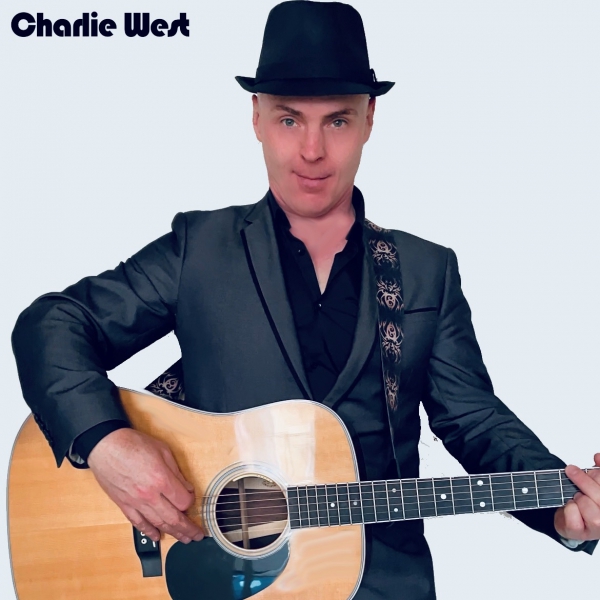 An accomplished, versatile and experienced musician with a soulful voice and professional guitar playing. Charlie West covers a range of popular music from old to new and has performed at many events and venues including the SSE Hydro and SECC in Glasgow.

Price from £385 + travel from Glasgow

Based on 1 person performing 2 x 60 minutes

Most Alive Network artists travel UK wide and internationally. Get a guide price instantly by clicking the 'get quote' button and entering your event date and location. Make an enquiry and we will liase directly with Charlie West to confirm price, availability, and the provide you with a confirmed quote.

Charlie West is an accomplished, versatile and experienced musician having vast experience singing at the highest level.

With his soulful voice and professional guitar playing, Charlie's musical repertoire spans a range of popular music which covers from old to new. Charlie has featured on Vic Galloway's back of the net show on radio 1 and also Pulse FM and he has supported american folk rock singer Brian Wright at King Tuts Wah Wah Hut in Glasgow.

Charlie has performed live at the corporate opening of the SSE Hydro dome in Glasgow and also at the three day "Girls Day Out" event at the SECC in Glasgow as well.