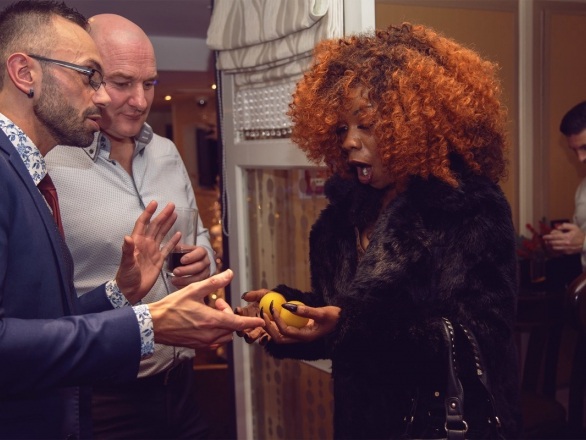 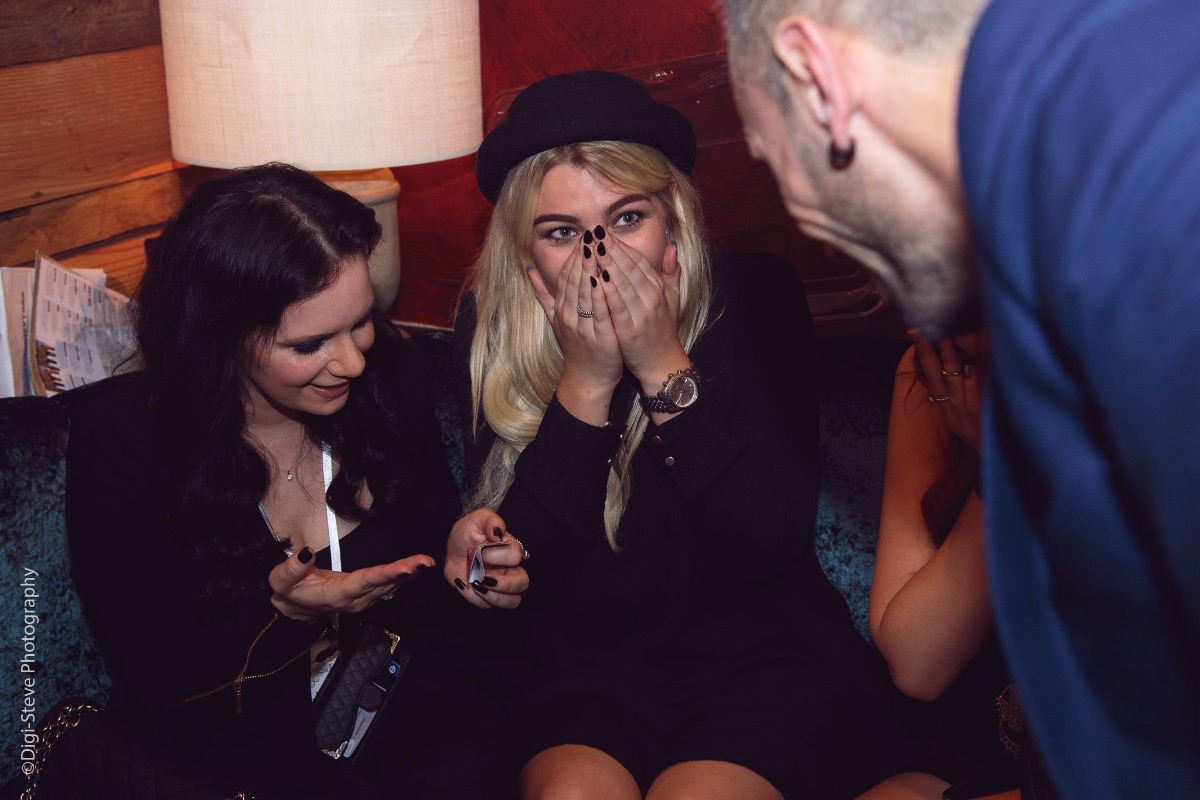 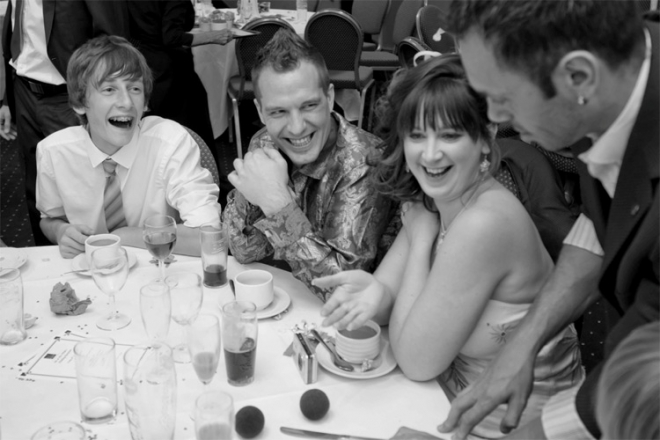 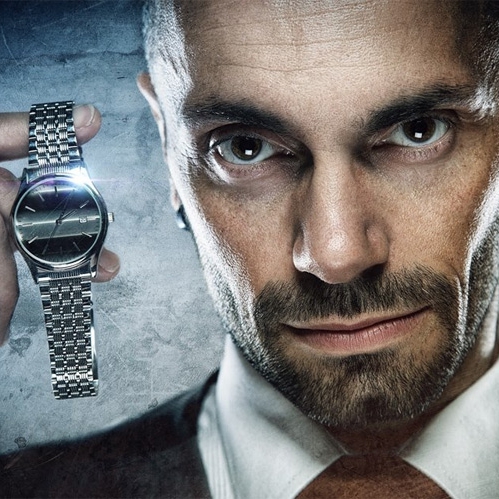 “You even left the sceptics open-mouthed!!”

You even left the sceptics open-mouthed!!

“You were absolutely amazing! Thank you so much. It really made our day!! Everyone is still talking about you and how on earth you do these things!! You even left the sceptics open-mouthed!!”

You manage to combine the magic and the comedy so well, and I have to say it was...

“I just wanted to drop you a brief email to thank you for the performance you gave at our event. The reports that I had from individuals about your act was excellent, and I personally thought it was a ‘scream’. You manage to combine the magic and the comedy so well, and I have to say it was extremely entertaining!”

Price from £705 + travel from Bedfordshire

Most Alive Network artists travel UK wide and internationally. Get a guide price instantly by clicking the 'get quote' button and entering your event date and location. Make an enquiry and we will liase directly with Charles Derry to confirm price, availability, and the provide you with a confirmed quote.

Up to 2 hours of close up magic

Up to 3 hours of close up magic

Up to 45 minutes performance

Close up magic and Cabaret/Stage Show.


Charles has been in popular demand worldwide. This year Carl has performed in Australia, Barbados, France and Spain, and on board cruise ships.

Charles is a member of the world famous Magic Circle, International Brotherhood of Magicians and Equity Performing Arts.

Charles can perform Internationally and is available 7 days a week. He is also Public Liability Insured and has been CRB police checked for your peace of mind!

Close Up Magic
Charles performs flawless sleight of hand illusions right under your nose, momentarily taking you into a world of make belief.

This is magic you can't explain, it's right in front of you, it just happens. Creating magic with almost any object; money, cards, watches, rings, soft balls, pens, silks, bottles, glasses, paper....

Close up magic is perfect entertainment for mix and mingle, table to table hopping or for a small group of people all together.

Whether it's a corporate event, trade show, wedding, birthday party, anniversary, dinner party or any other event, Charles will cater for all!

Cabaret and Stage Magic
Charles is truly in his element when he's put up in the spot-light and all eyes are on him. That's what makes his cabaret/stage magic show such an unpredictable and fun performance.

Being the self confessed show-off he is, Charles interacts with the audience to make for a clean, comical magic and mind reading show.

Whether it's a cosy 10 spectators in a small room or an audience of 1000 in a theatre, Charles will adapt to make for a great memorable show.

Testimonials
"The only man to ever steal my watch, then my Community Support Officers watch...while I was watching! We didn't feel a thing and certainly didn't see it coming. But it's okay, he gave them back!"
-Police Constable Andrews

"That's amazing, you have to come to Las Vegas with us!"
-Jamie Oliver

"The way you entertained my Husband and I, and all our guests on our wedding day was simply incredible. I received amazing feedback from everyone. The magic you performed left me absolutely bewildered. Thank you so much."
-Nicole Storm

"Charles Derry is one of the UK's Great Comedy Magicians."
-Three Counties Radio