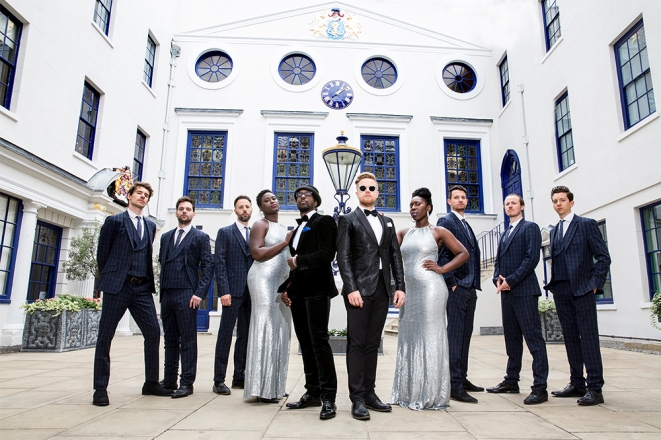 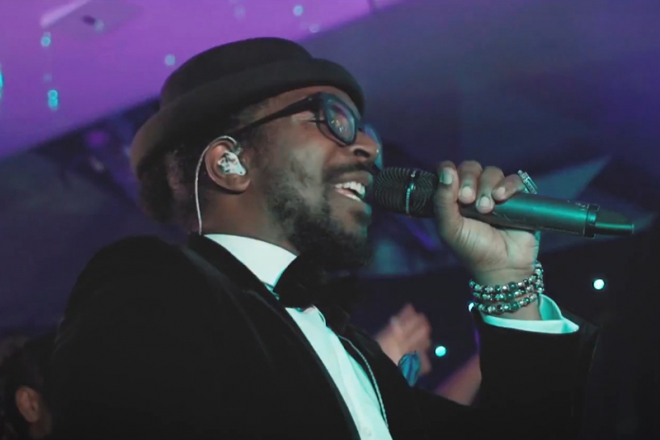 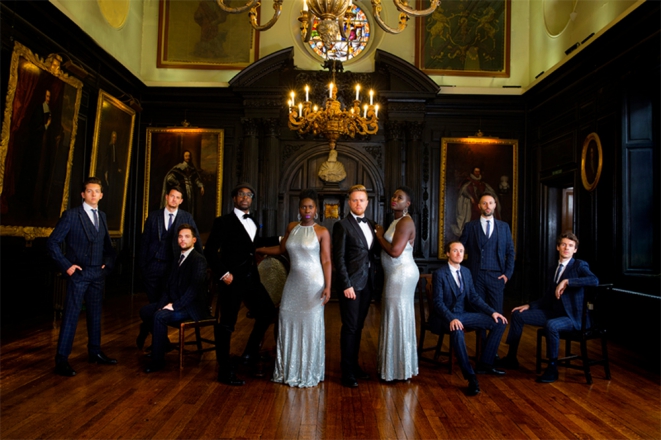 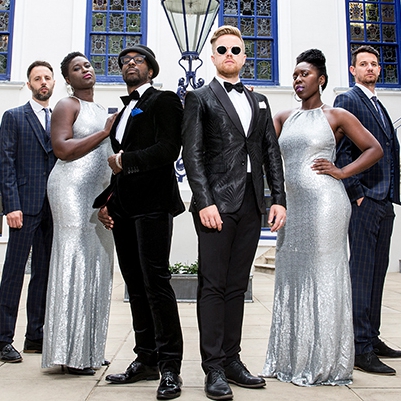 Known for their exceptional interactive entertainment, Century are the best of the best! Comprised of only seasoned professionals, they've performed at the world’s most prestigious events & for a huge list of celebrity clients. Get ready for the greatest party band you'll ever encounter!

“They Totally Nailed It!”

They Totally Nailed It!

“We've been chatting about the band at our wedding and how you guys TOTALLY nailed it! Made our day. Really did. Been meaning to send an official email to the gang and thank the boys for aaaages but been wrapped up in honeymoon excitement! Please pass on our massive thanks and we'll send a message soon too!”

The best band we'd ever heard!

“A HUGE thanks to you Century for such an AMAZING performance on Saturday... they were completely incredible, we had so many comments with everyone saying they were the best band they’d ever heard! I’ve never seen such an epic dance floor at a wedding before, it was crazy!!!!! We are so grateful to everyone in the band - pls pass on our thanks! Awesome job”

Most Alive Network artists travel UK wide and internationally. Get a guide price instantly by clicking the 'get quote' button and entering your event date and location. Make an enquiry and we will liase directly with Century to confirm price, availability, and the provide you with a confirmed quote.

For Century to finish performing at 1am.

Professional sound engineer PA with speakers, and in ear monitors for the musicians so they are able to move into the crowd!

Optional lineups include the following (please see booking options or speak to an Alive Network booking agent for more details):

Century are an exceptional group of musicians who bring a style and aplomb to any occasion. Not afraid to go toe-to-toe with their audience, this outstanding band perform their spellbinding craft leaving all who witness the spectacle certain that they’ve just interacted with the greatest party band they’ll ever encounter!

Known for their exceptional interactive entertainment, Century are the best of the best.

The Band’s Experience
Century are comprised of only seasoned professionals, each with a plethora of experience performing at the world’s most prestigious events.

They have extensive experience performing all over the world including recent performances in: Oman, Belgium, Singapore, Germany, India, Romania, Switzerland and Egypt.

Your Event
As standard, Century perform as a 6 piece band. However, they are also available as a 5 piece to a full 12 piece! Whatever band size you are after, Century can deliver. Please see booking options or speak to an Alive Network booking agent for more details.

Century will always build their live sets around your musical preferences. Happy to tailor every bit of their performance to suit you, you'll experience the most professional service from the beginning of planning right up to the end of the night!

After booking, speak directly with Century.