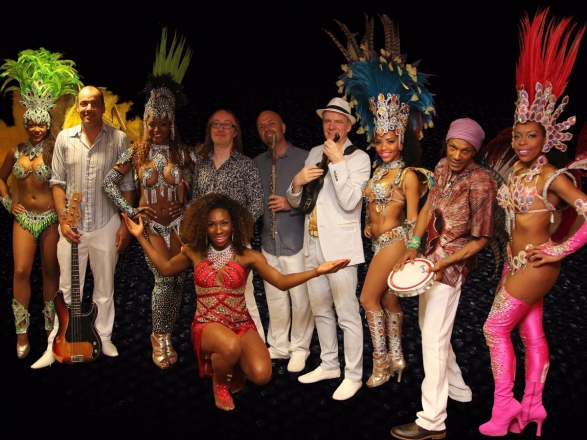 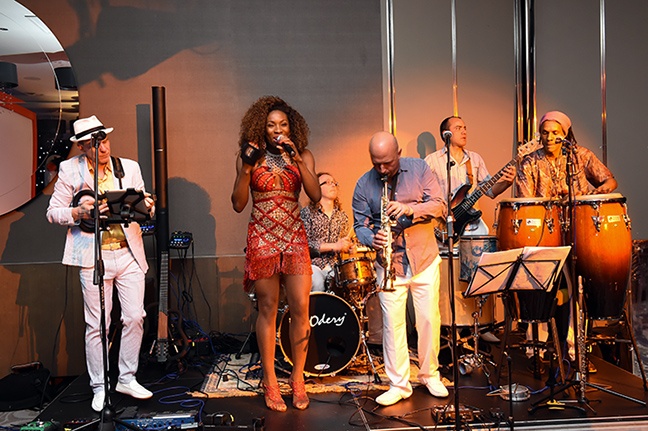 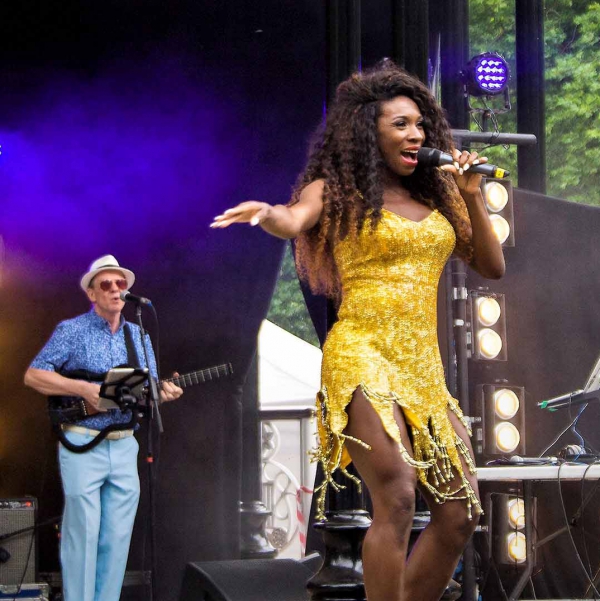 Carnival Do Brazil - Available from AliveNetwork.com

“What a wonderful part of the evening!”

What a wonderful part of the evening!

“Hi Paul, The band was terrific and did a great job. All who attended really enjoyed them and the dancers-what a wonderful part of the evening-your help and the band's professionalism was first rate. Many thanks and looking forward to working with you in the future. Pam Showalter”

Carnival Do Brazil were fabulous and entertaining. The guests had a wonderful an...

“Carnival Do Brazil were fabulous and entertaining. The guests had a wonderful and memorable evening. It all went well. Thank you again for your co-operation. Many thanks ”

Please pass our sincere thanks to Carnival Do Brazil. They were absolutely fanta...

“Please pass our sincere thanks to Carnival Do Brazil. They were absolutely fantastic and helped to make the wedding what it was – a great day! We will definitely recommend them to anyone looking for a band in the future. We would also like to thank you for all your help in booking the right band. Again, we will be recommending Alive Network to anyone planning an event. ”

Carnival Do Brazil were superb! Great to work with, on time, helpful and great e...

“Carnival Do Brazil were superb! Great to work with, on time, helpful and great entertainment!”

Most Alive Network artists travel UK wide and internationally. Get a guide price instantly by clicking the 'get quote' button and entering your event date and location. Make an enquiry and we will liase directly with Carnival Do Brazil to confirm price, availability, and the provide you with a confirmed quote.

suitable for up to 200 people.

Formed in the late 80's, award winning group Carnival Do Brazil are the UK & Europe's longest established Brazilian/Latin band. They bring together a glittering array of the best International performers & talented Brazilian artists.

They pride ourselves in being an exciting stage & recording band that can augment the basic sextet to include keyboards & horn section. Get the real carnival experience by adding extra percussionists forming our own independent 'bateria'.

Raise the bar further & include our beautiful dancers & capoeira artists to complete the show. They present only the best Brazilian performers available in Europe.

They have appeared in and recorded many TV broadcasts over the years and have extensive experience playing festivals, functions and clubs, University Balls and all the top hotels in the UK and have also performed in United Arab Emirates, France, Italy, Germany, Algeria, Armenia, Sweden, Denmark and Singapore. Engagements include the Bahrain Formula 1 event 2012 and entertainment for the Brazilian national football team's games.

* For quotes in the North and Scotland please contact your agent

After booking, speak directly with Carnival Do Brazil.