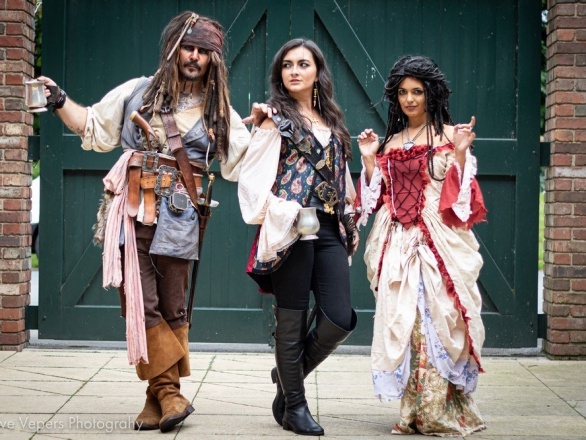 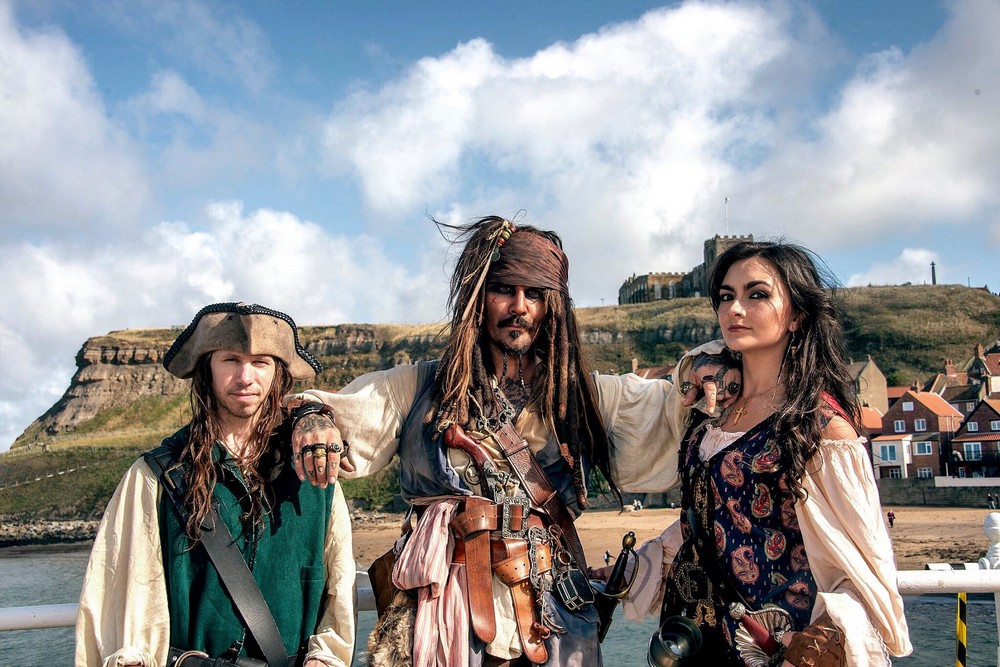 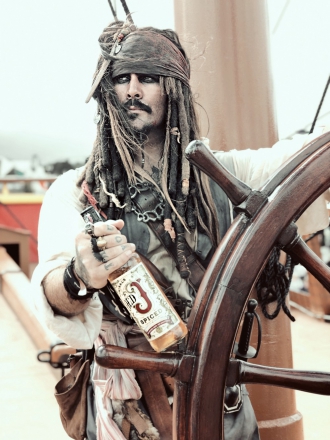 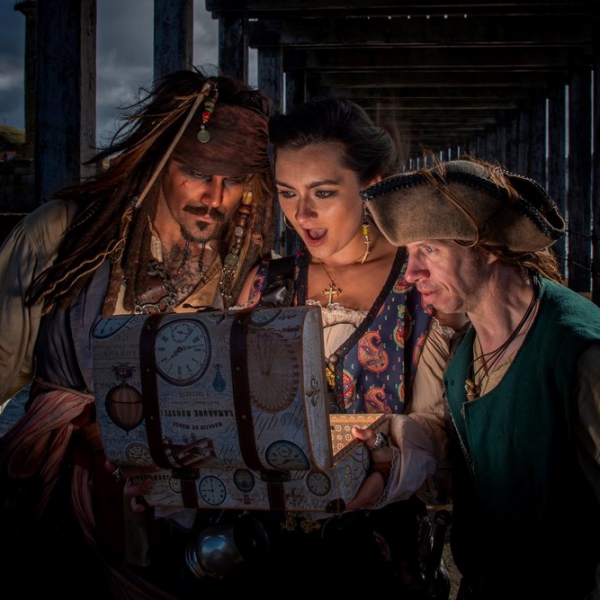 Captain Jack and Crew will add that essence of real life piracy to any event, they’ll mix and mingle and have photographs with guests leaving a lasting impression and creating a fantastic atmosphere.

Price from £617 + travel from North Yorkshire

Based on 2 artists performing up to 150 minutes

Most Alive Network artists travel UK wide and internationally. Get a guide price instantly by clicking the 'get quote' button and entering your event date and location. Make an enquiry and we will liase directly with Captain Jack and Crew to confirm price, availability, and the provide you with a confirmed quote.

Our Captain Jack lookalike is available not just all over the UK but worldwide. The Captain Jack Sparrow lookalike, along with some of his Tortugan crewmates, have performed globally and also appeared on the BBC and National newspapers. After the huge success of the Pirates of the Caribbean films, the performance set out by Johnny Depp as Captain Jack has made the art of impersonating him very high demand. This celebrity impersonator has ridden the popularity of these hit Disney movies to become one of the closest things to the character and the pirate hero himself. After years of extensive practice and training in the art of acting, our impersonation entertainment can walk, talk, think and act identically to everyone’s favourite pirate. As one of the most accurate lookalikes in the UK, it’s no wonder that this Pirates of the Caribbean tribute act is extremely sought after for parties and events.

After booking, speak directly with Captain Jack and Crew.