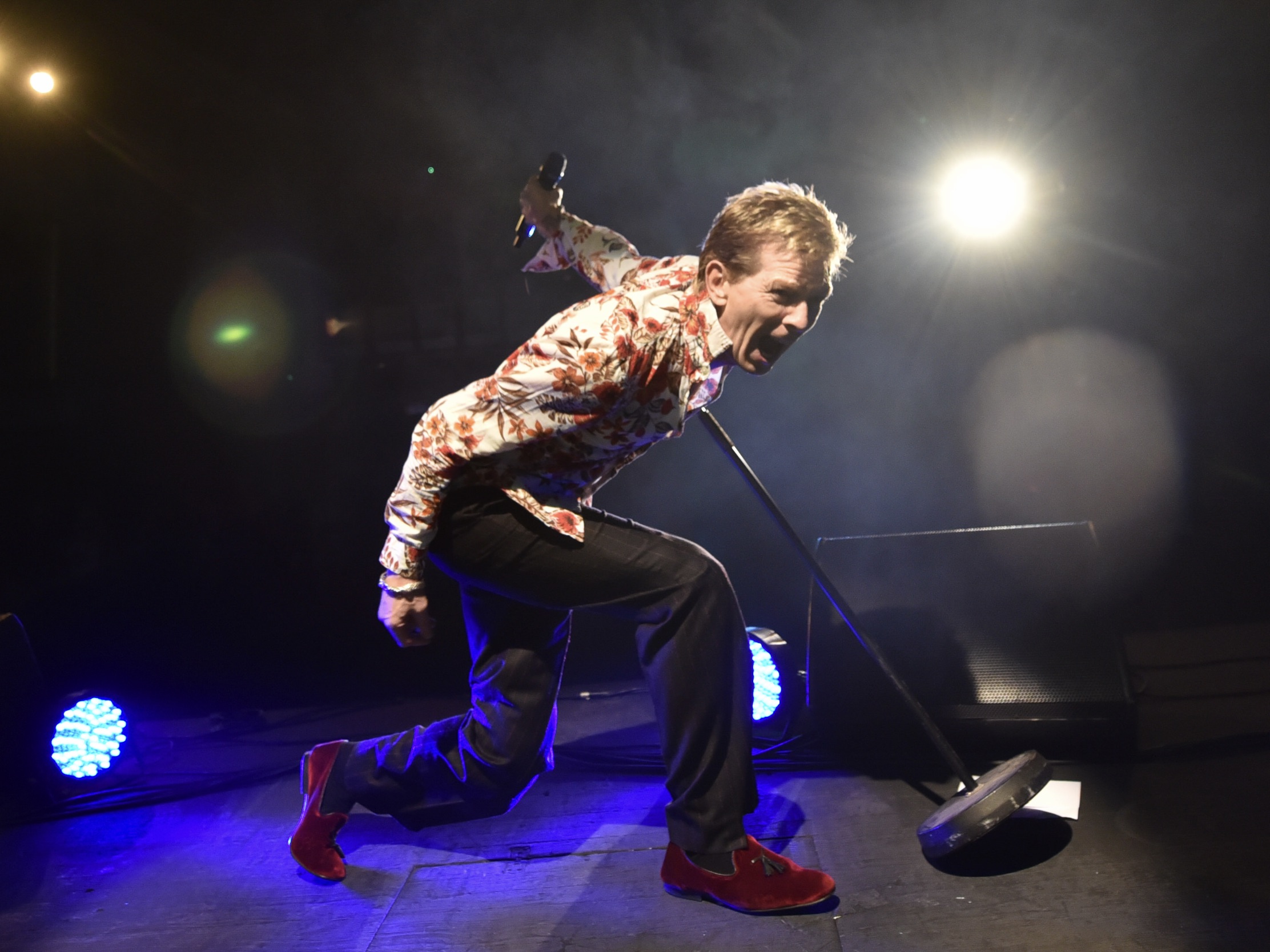 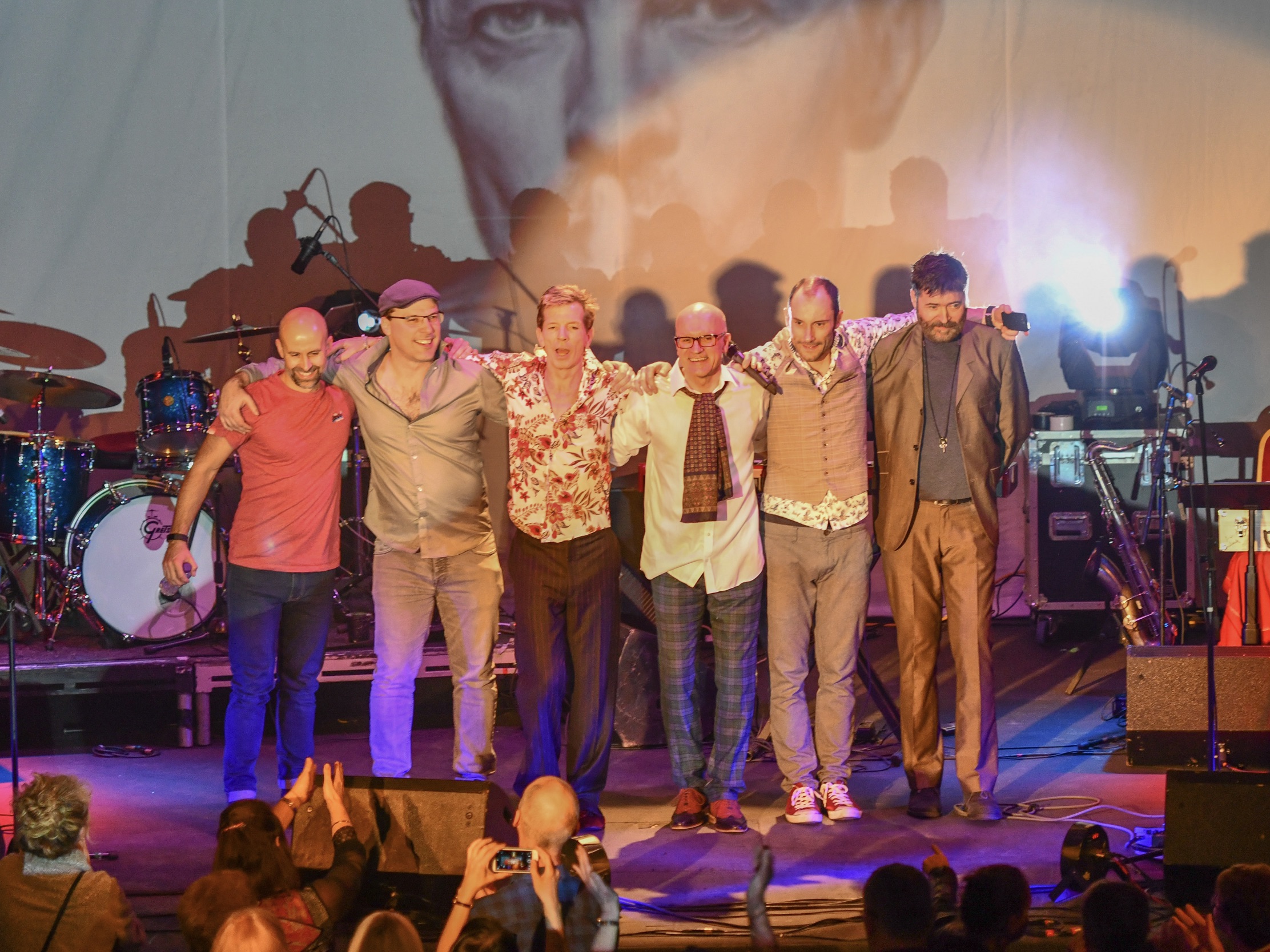 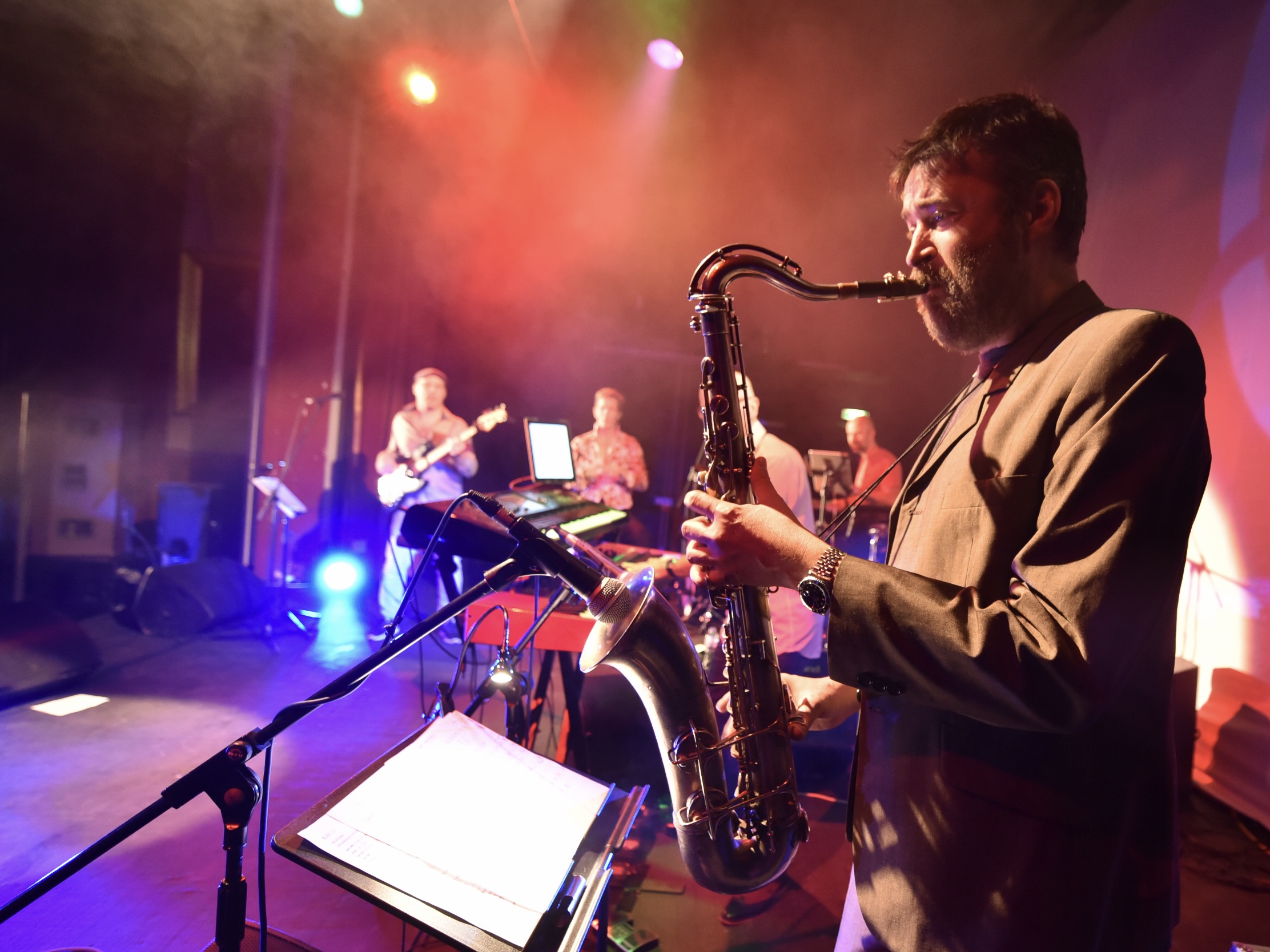 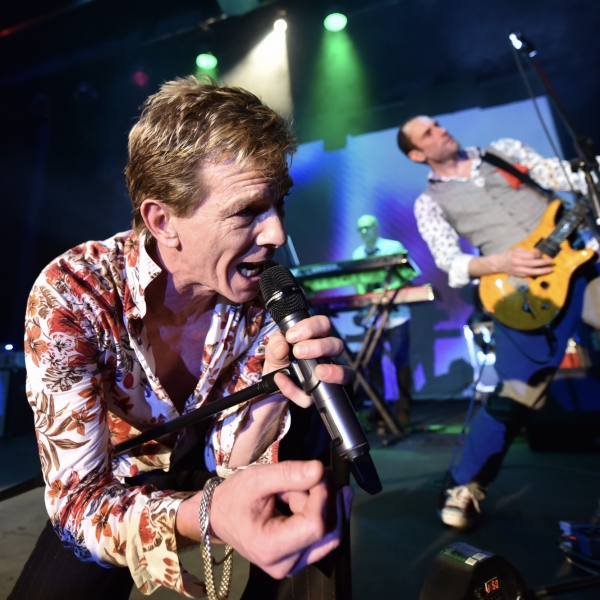 Celebrating the incredible music of the late, great & unique master of modern pop culture, David Bowie. From Space Oddity through to smash hit Let's Dance to the wonderful The Next Day & more, internationally-acclaimed BowieMusic delivers songs faithfully & passionately in this breath-taking live show.

“With no exaggeration, it was absolutely fantastic.”

With no exaggeration, it was absolutely fantastic.

“If you had never seen Bowie live then this is the closest you'll ever get. I was lucky enough to be at the gig at Maesteg town hall on 16/02 and with no exaggeration it was absolutely fantastic.”

“Paul's stage presence and voice is amazing and did Bowie's work proud.”

“Brilliant night, superb gig - the whole band are brilliant. Even if you're not a big fan of Bowie, you'll be surprised at how many of his songs you know, I've been unable to stop singing his tunes since last Friday! Overheard a chap in the toilets saying he thought Paul looked and sounded just like the real thing! Go see for yourself.”

Every Bowie fan needs to see this show.

“You blew me away last night. I don't know anyone else that could sound and capture the charisma of David Bowie. I closed my eyes during "life on Mars" and I thought it was the man himself. Your musicians were professional and tight. Every Bowie fan needs to see this show.”

Most Alive Network artists travel UK wide and internationally. Get a guide price instantly by clicking the 'get quote' button and entering your event date and location. Make an enquiry and we will liase directly with BowieMusic to confirm price, availability, and the provide you with a confirmed quote.

Celebrating the incredible music of the late, great and unique master of modern pop culture. From Space Oddity through to smash hit Let's Dance to the wonderful The Next Day, internationally-acclaimed BowieMusic deliver songs from a dozen of David Bowie's classic albums.

Famed for his high-energy performances, lead vocalist Paul brings these fabulous songs to life and with his band of leading British musicians moves seamlessly from one era to the other. It's the kind of evening described by Bowie himself as "a t-shirt and jeans type of show".

Having lived in the music world for much of his life, frontman Paul felt dogged by his entirely unintended but uncanny resemblance to Bowie. "I'd recorded Bowie stuff when I was a kid and had a little band together way back for fun really......but when I started out in the music game I'm sure people thought I was trying to be like him.....nothing could have been further from the truth."

In 2016, Paul was approached to perform some high profile shows in Asia. He decided it would be fitting to pay respectful homage to Bowie and keep his music playing on.

The band’s live show is all about the music & in contrast to a modern day 'tribute'...... no wigs or posturing - just a great evening of Bowie's music delivered faithfully & passionately!

After booking, speak directly with BowieMusic.