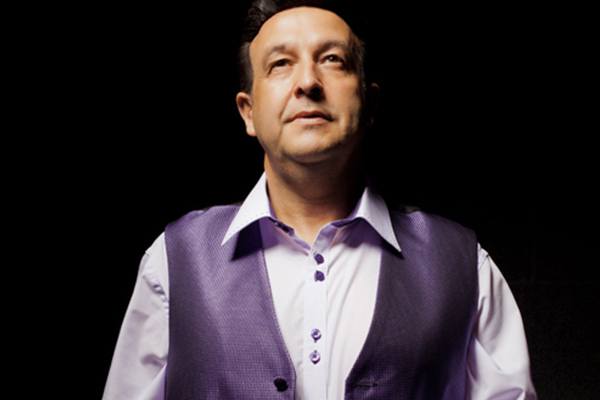 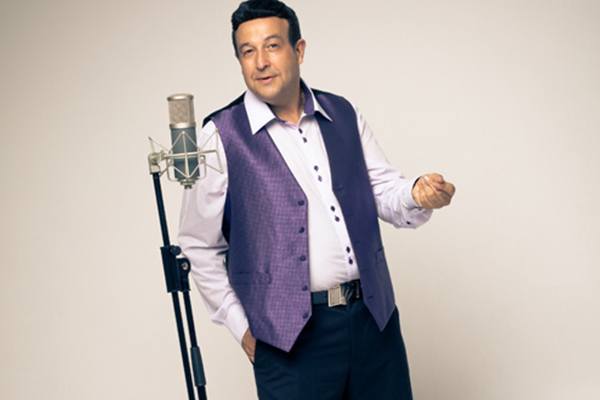 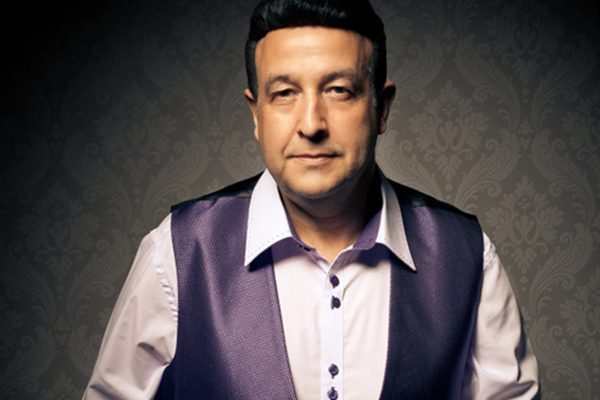 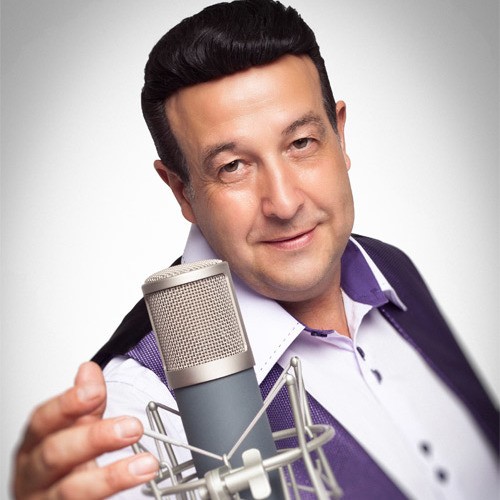 Bobby Warwick provides a unique retro party experience, entertaining all generations for a night of family fun. A fantastic performance to remember when you step back in time on a journey into the past with hits from the 50s, 60s, 70s and 80s.

“A fantastic end to our day of celebrations”

A fantastic end to our day of celebrations

“I and my guests were absolutely thrilled by his performance which gave a fantastic end to our day of celebrations for my 70th birthday bash. I would certainly book him again for any future parties and wouldn't hesitate to recommend him to other people. I was also very pleased with the service that I received from yourselves.”

“VERY, very, good! Great fun, 60 people thoroughly enjoyed the event. Everything went soooo smoothly, 10 out of 10 to Alive Network and him.”

This was our second booking with Alive Network and I have found the whole proces...

“This was our second booking with Alive Network and I have found the whole process really easy. It is really useful to hear the acts on demo before booking. I would recommend Alive Network to anyone. Bobby Warwick was excellent. He had the whole audience singing along from the first to the last song. A great night with people still talking about it. ”

Price from £410 + travel from West Midlands

Most Alive Network artists travel UK wide and internationally. Get a guide price instantly by clicking the 'get quote' button and entering your event date and location. Make an enquiry and we will liase directly with Bobby Warwick to confirm price, availability, and the provide you with a confirmed quote.

Male Solo Vocals + Backing Tracks (some tracks are recordings of a live band).

Enjoy stunning vocals in the true style of the original artistes with an energetic performance of favourite party numbers which the whole audience will enjoy.

Relive the 1960s with songs from The Beatles The Searchers Herman's Hermits The Kinks The Dave Clark Five and more.

Jive, Twist, Boogie, Hustle, Bump, Disco, Groove or just dance around your handbag to the sounds of the bygone days of fun and fantasy

Past and Current Experience:
A talented vocalist front man and recording artiste Bobby has years of experience with Rock n Roll Showbands including television (Sky Television 1990 – Steve King and The Sunbeams) (BBC Children in Need 1997 1998 and 2000 – The Cheetahs)  and radio broadcasts (BBC Radio WM – The Cheetahs).

Bobby has played with Burt Weedon Wee Willie Harris on the Beatles Stage at the Cavern Club in Liverpool travelled across the UK with Rock n Roll Showbands and released several albums.

Bobby took part in the Canzoni D'Amore project with legendary 1980s artist Boy George.  Along with a 40 strong choir and live orchestra, an EP was recorded of the great Italian ballads of the 60s in aid of Marie Curie Cancer Care.