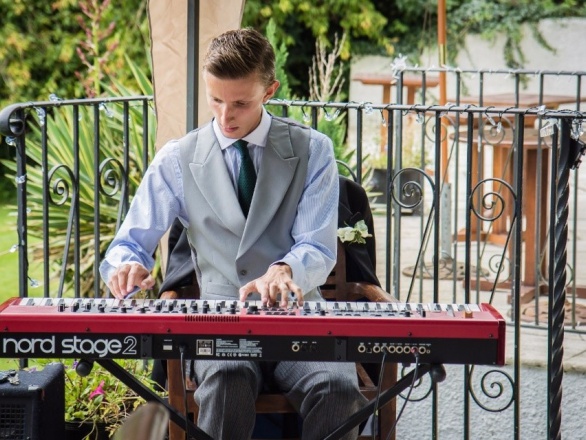 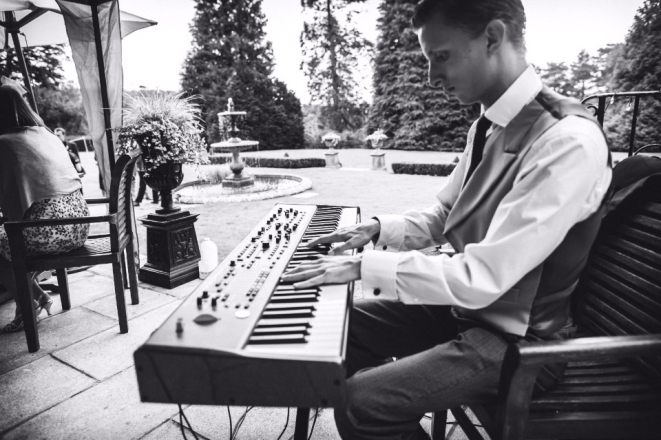 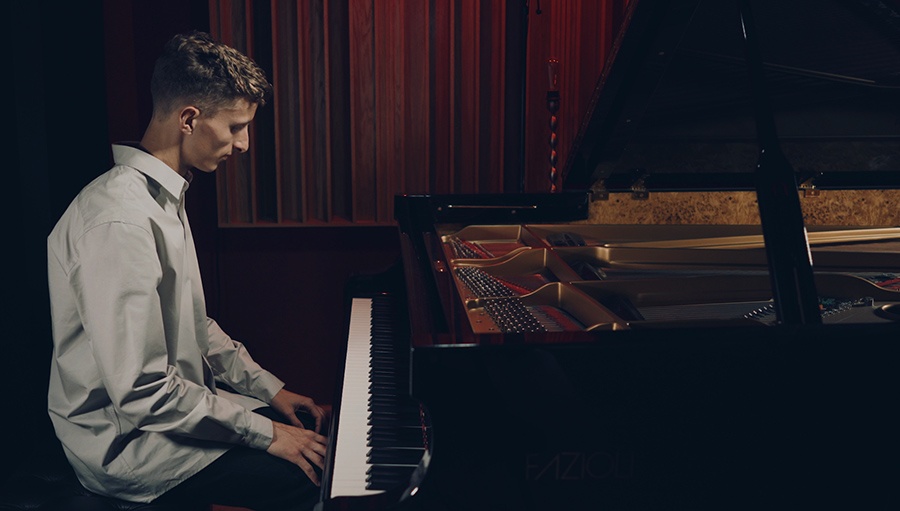 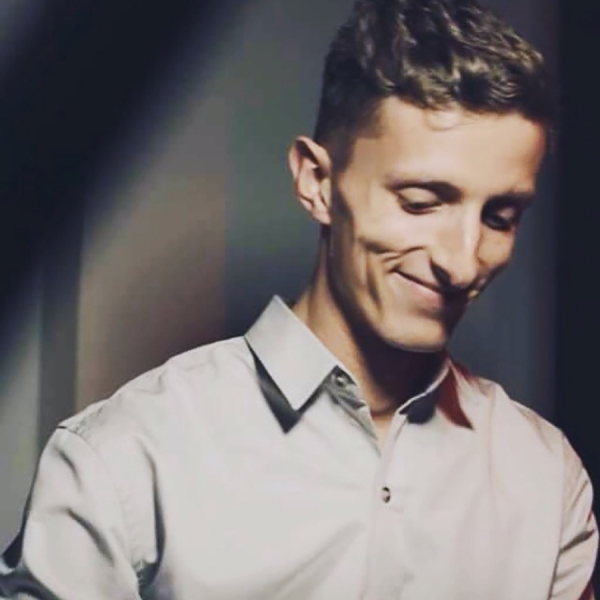 With a repertoire featuring exciting renditions of jazz standards and enlivening reworkings of well-known modern tunes, Ben George is a perfect choice for creating an ambient atmosphere. After graduating from the Royal Welsh College of Music and Drama, he has gone on to perform at major venues across London and the UK, as well as being the resident cocktail pianist on the luxury Saga Sapphire cruise liner.

Aint Misbehavin
Aint No Sunshine
Alice In Wonderland
All The Things You Are
All Of Me
As Time Goes By
Autumn Leaves
Berkley Square
Beyond The Sea
Blue Train
Blue Moon
Billie’s Bounce
Blue Monk
Body And Soul
Bouncin’ With Bud
Cry Me A River
Come Fly With Me
Detour Ahead
Devil May Care
Dolphin Dance
Dream A Little Dream
Embraceable You
Every Time We Say Goodbye
Fly Me To The Moon
Footprints
Fever
Four On Six
Freddie Freeloader
Georgia
Get Happy
Girl From Ipanema
Green Dolphin Street
Harlem Nocturne
Have You Met Miss Jones
I Loves You Porgy
I Get A Kick Out Of You
I Got Rhythm
I Only Have Eyes For You
It Don’t Mean A Thing
I’ve Got The World On A String
I Hadn’t Anyone Till You
I’ve Got A Crush On You
I’ve Got You Under My Skin
I’ve Never Been In Love Before
I Could Write A Book
It Had To Be You
In A Sentimental Mood
Jordu
Let There Be Love
Let’s Call The Whole Thing Off
Let’s Fall In Love
Lonnie’s Lament
Love For Sale
Lullaby Of Birdland
Misty
My Funny Valentine
My One And Only Love
Makin Whoopee
Moanin’
My Favourite Things
Naima
Night And Day
The Nearness Of You
On The Sunny Side Of The Street
One By One
Our Love Is Here To Stay
Pure Imagination
Round Midnight
Satin Doll
Someday My Prince Will Come
Summertime
So What?
Stardust
Smile
Skylark
Somewhere Over The Rainbow
The Song Is You
The Nearness Of You
The Lady Is A Tramp
Take Five
Take The A Train
The Glory Of Love
The Days Of Wine And Roses
The Way You Look Tonight
They Cant Take That Away From Me
There Will Never Be Another You
What A Difference A Day Made
What A Wonderful World
What Is This Thing Called Love?
When I Fall In Love
When You Wish Upon A Star
Wave
Well You Needn’t
Watermelon Man
You Make Me Feel So Young

Most Alive Network artists travel UK wide and internationally. Get a guide price instantly by clicking the 'get quote' button and entering your event date and location. Make an enquiry and we will liase directly with Ben George Jazz Pianist to confirm price, availability, and the provide you with a confirmed quote.

Ben graduated with an MA in Jazz Piano (Merit) at the Royal Welsh College of Music and Drama in 2015. Whilst at the RWCMD Ben studied under respected jazz artists such as Huw Warren, Paula Gardiner, Iain Ballamy, Dave Cliff and Steve Waterman. He also attended masterclasses under such Jazz luminaries as Gilad Hekselman, Jacqui Dankworth, Empirical, Tim Garland, Stan Sulzmann, Polar Bear, Kit Downes and John Turville. Ben's musicianship was developed and nurtured at a young age whilst a chorister at Exeter Cathedral (2001-2005).

Since graduating from the Jazz Masters course at RWCMD, Ben has played at many major music venues in London and across the UK.