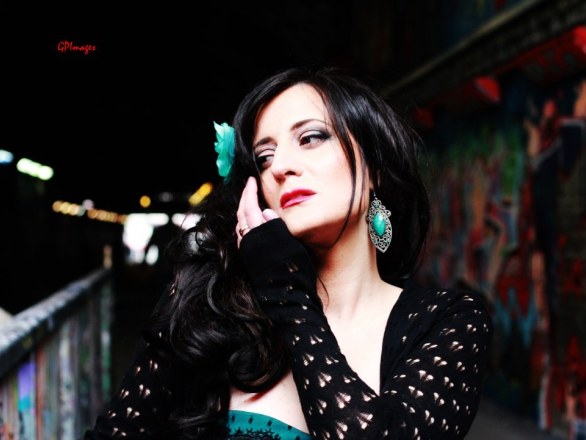 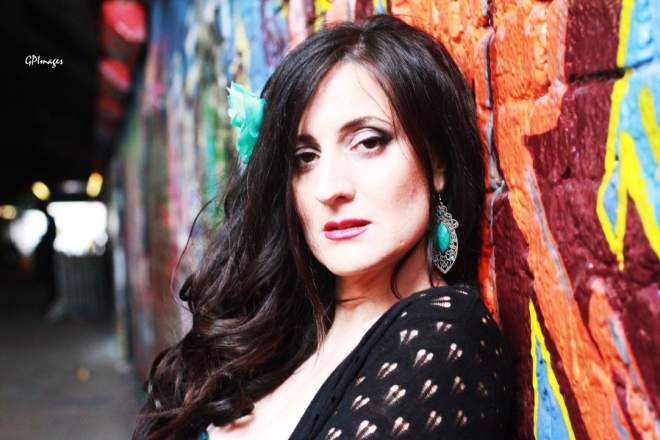 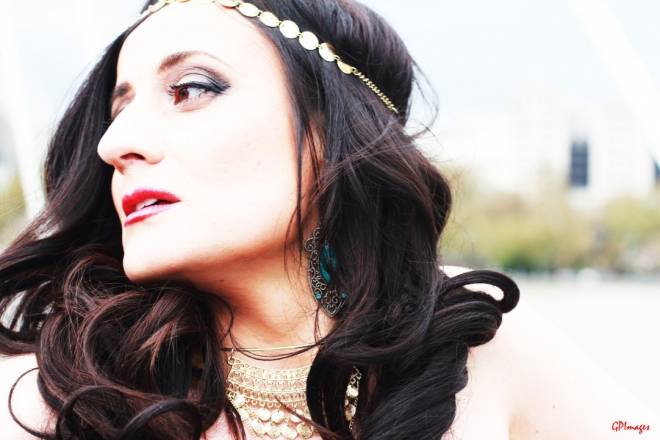 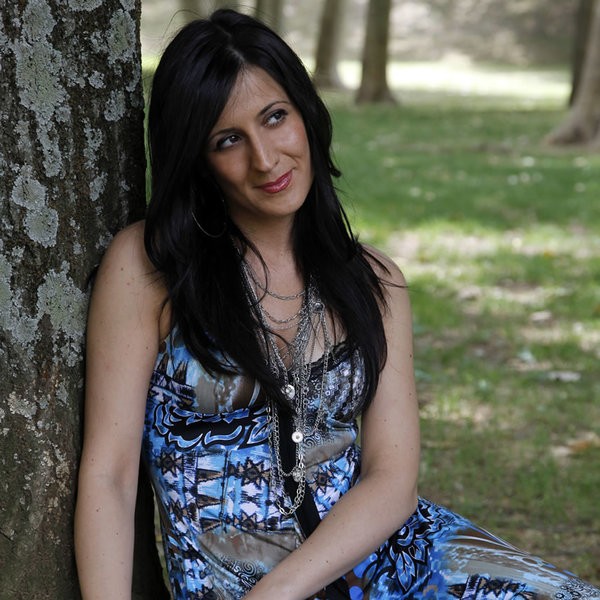 “I would recommend Eleonora to anyone wanting a great night. I held an Italian night/party and it was perfect. There were 80 people of all ages and it was enjoyed by everyone. Great mixture of music and sang great!”

Most Alive Network artists travel UK wide and internationally. Get a guide price instantly by clicking the 'get quote' button and entering your event date and location. Make an enquiry and we will liase directly with Bella Melodia to confirm price, availability, and the provide you with a confirmed quote.

1000 watts recommended for around 100 people

Bella Melodia was created by Italian singer Eleonora Damizia and creates an impressive fusion between Italian and English sounds.

With Italian style vocals and guitar/piano accompaniment the Duo perform Italian classics as well as popular covers from artists such as Dean Martin and standard jazz songs.

Eleonora Damizia (Vocals)
Eleonora is a professional and talented singer based in London. Originally from Rome, she is rapidly putting her sophisticated  stamp on the London jazz and pop scene. She had a chance to meet and play with many top musicians and now she also  performs with Robin Banerjee, guitarist of Amy Winehouse.

Eleonora has sang in many leading London nightspots such as The Ronnie Scott Bar, The Intercontinental hotel Park Lane, the Supper Club in Notting Hill, La Gaffe Hotel in Hampstead, Westfield Shopping Centre in Shepherd’s Bush, the Ognisko Polish Club (Exhibition Road) and many others.

Eleonora's impressive previous experience has seen her feature as a special guest at “La Dolce Vita” Gala Night with England Manager Fabio Capello! She has also featured as a special guest at “Miss Italia Nel Mondo UK”- one of the most important Italian events in London. Eleonora is one of the resident singer in different venues in London such as “ Al  forno restaurant”  and “ the bunga bunga restaurant”. In addition she has performed as a soloist on the main Italian Tv channel, RAI 2, and was one of the singer who performed in Katia Ricciarelli 2010 tournée, a very famous Italian soprano.

Gianni Boscarino (piano and guitar)
Gianni Boscarino was born in Milan in 1978, has being playing piano and guitar for twenty years and started to work as a professional musician at the age of 19, playing with some of the busiest function bands of the country. In 2004 he came to London and completed a BA in jazz at Middlesex University and then a MMUS in jazz performance at the Guildhall School of Music and Drama.

In the last few years he had a chance to meet and play with many top musicians (including Alan Skidmore, Martin Hathaway, Brian Abrahams, Simon Spillett, Gilad Atzmon, Dave O'Higgins) and has appeared in various festivals such as the Isle of White jazz festival, Swanage jazz festival, Swindon jazz festival, Marlborough jazz festival and Corsham jazz festival (supporting the Stan Tracey trio). With the Tim Collinson quartet Gianni also recorded the album “magic numbers” which has been released in May 2007 by 33 records.

Among many others he has played with The Pierces and with Canadian pop star Jarvis Church, aka Gerald Eaton, producer of Nelly Furtado. Gianni has played in hundreds of functions, corporate events and studio recordings, gaining an extensive experience in a wide range of styles.