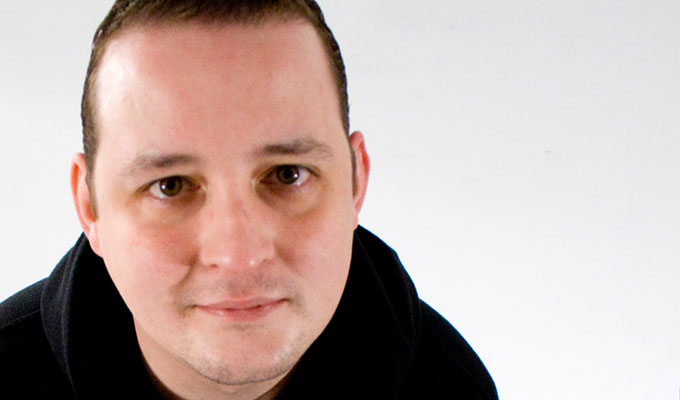 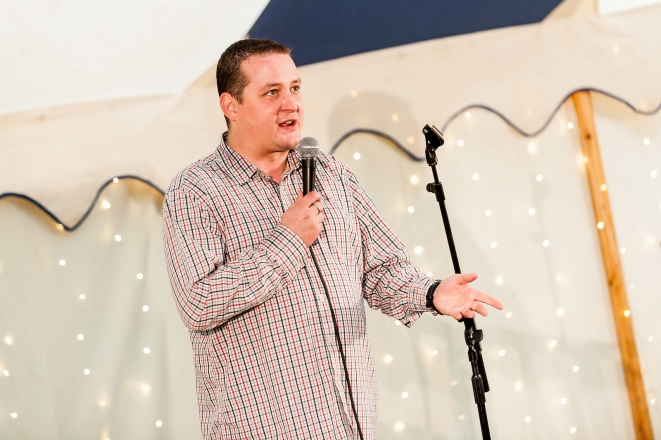 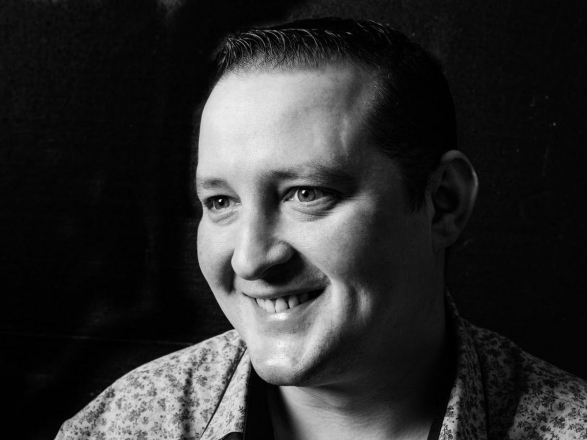 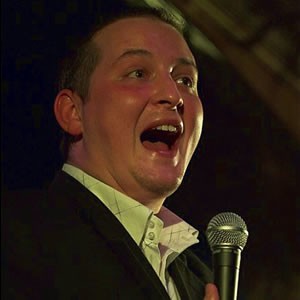 Barry Dodds has forged an enviable reputation for himself over the past few years, charming audiences nationwide, with his uniquely tailored combination of disarming Geordie wit and wry, down-to-earth observational humour.

Hi Matt, Thanks for the entertainment! I'm still feeling hungover from the part...

“Hi Matt, Thanks for the entertainment! I'm still feeling hungover from the party two days later. Everybody had a fantastic time.........this was mainly down to Barry............ he was great!!!!!!!!!! I have to say that everybody there said how good he was, I can't reccomend him enough to anyone who is thinking of hiring a comedian for a birthday party! And finally, thanks to you as well Matt for putting this all together at such short notice! Best Regards, John”

Most Alive Network artists travel UK wide and internationally. Get a guide price instantly by clicking the 'get quote' button and entering your event date and location. Make an enquiry and we will liase directly with Barry Dodds to confirm price, availability, and the provide you with a confirmed quote.

As finalist in both the Jimmy Carr Comedy Idol competition, and Jongleurs Last Laugh Comedy search, and a semi-finalist in the BBC New talent Awards 2005, Barry Dodds has taken the national circuit by storm, with his mix of surprisingly dark and irrepressibly cheeky material.

Fascinated by stand-up from an early age, Barry took to the stage at the tender age of 21, and is now a firm audience favourite at clubs such as The Stand, The Comedy Store, XS Mullarkeys, Jongleurs and Raw hide - with material covering everything from failed culture bids to an obsession with ghost hunting.

Barry recently returned form Luxembourg, where he performed a solo show - and became the first ever comedian to perform on Luxembourg TV.

"winning friends with his energy and spirit…" - Chortle

With a passion for both writing and presenting, Barry will focus further on these ambitions during 2006, whilst continuing to storm the circuit both nationally and abroad, with his own unique and captivating brand of comedy.