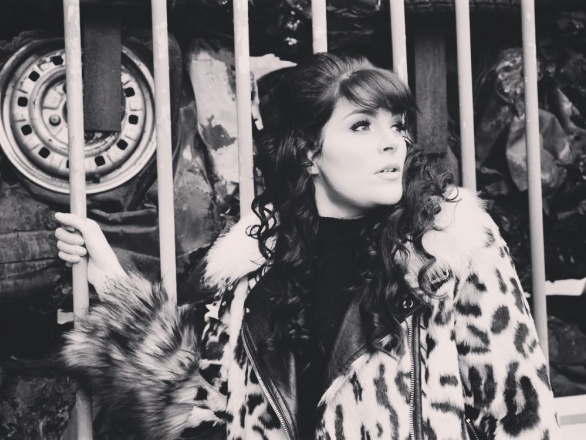 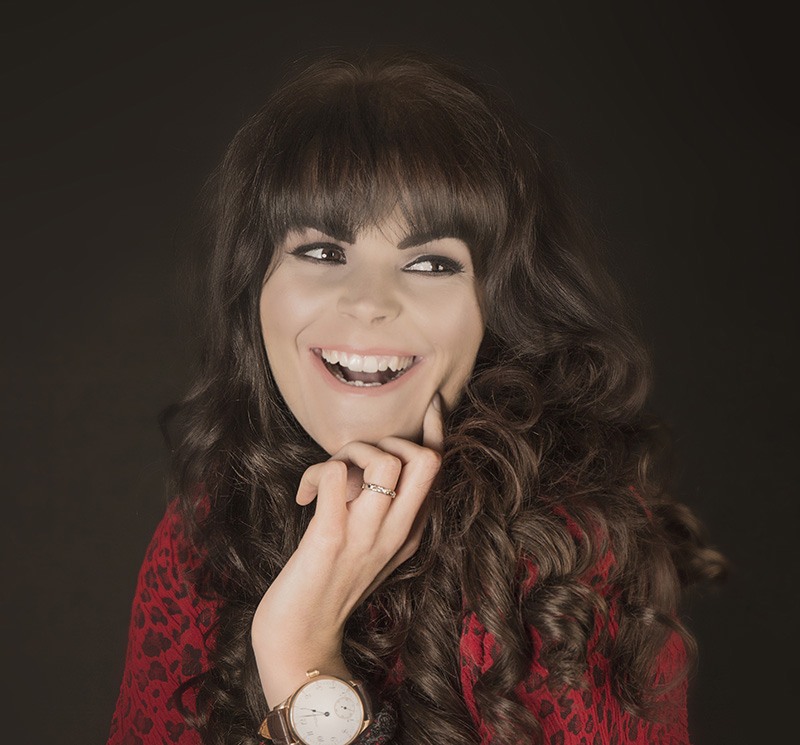 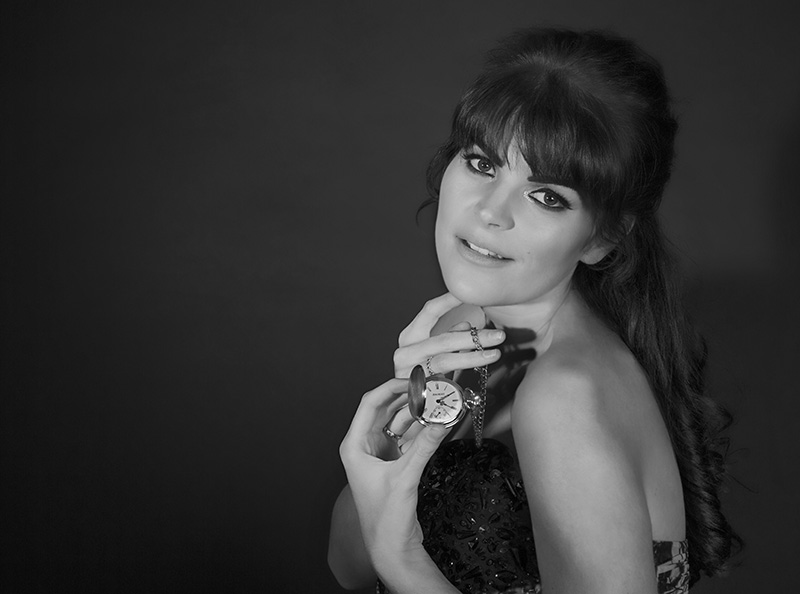 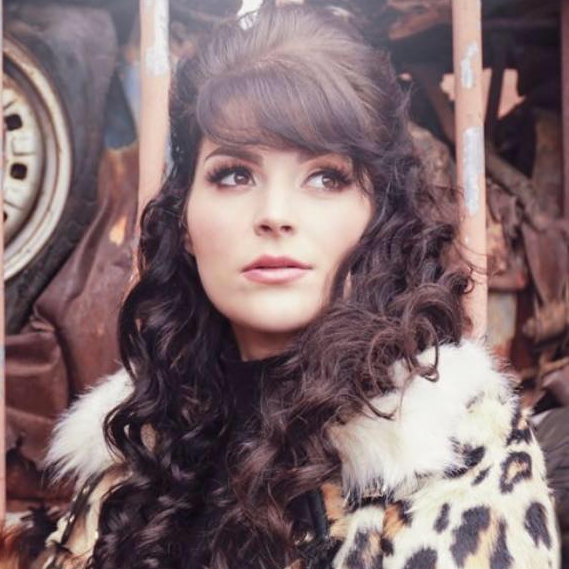 Sensational vocalist influenced by the sounds of Tracey Chapman, Whitney Houston, Nina Simone amongst others. Live Semi-Finalist of Britain's Got Talent 2013, The Authentic Soul Singer is an experienced performer who will leave your guests spellbound!

Authentic Soul Singer performing When A Man Loves A Woman - Available from AliveNetwork.com

“Rosie was an outstanding soul singer and organised all the background music for our party. Great communication, arrived on time and lovely bubbly personality, couldn't speak more highly of her. Would thoroughly recommend.”

Fantastic singer with a great set of songs, as well as a good DJ

“She was fantastic, has a beautiful voice, and she ensured that everyone got off their seats and dancing. She had a fantastic set of songs that she prepared and was flexible to allow people to come back to the room before starting her set. She will definitely make your event very special! she was also the DJ, which is very helpful.”

Absolutely fabulous, what a woman!

“Rosie was honestly amazing! Our guests (and us) thoroughly enjoyed themselves so much that hardly anyone took any photos of the event as they were all too busy dancing! She sang a great variety of songs, got the guests dancing and was generally just brilliant! 100% would recommend to anyone having a party of event . Thank you so much rosie!”

“Rosie arrived exactly on time and had communicated with me perfectly from the start to the finish. A very professional young lady who does not realise her talent. Rosie performed all the songs that the guests loved, going through the ages that were there that night. I have never seen so many people on the dance floor that evening and even Men who never dance were up there strutting their stuff. Rosie has a lovely way of interacting with the audience and she sang her heart and soul out for us all that night. It seemed that Rosie was enjoying the evening as much as we were and she sang several encores for us, bless her. She has a very creative talent and her voice is so effortless and natural. Rosie made my birthday a very special occasion. Thank you from all of us at Longbridge village.”

Price from £539 + travel from West Midlands

Most Alive Network artists travel UK wide and internationally. Get a guide price instantly by clicking the 'get quote' button and entering your event date and location. Make an enquiry and we will liase directly with Authentic Soul Singer to confirm price, availability, and the provide you with a confirmed quote.

Highlights
* Talented soulful vocalist based in the West Midlands.
* Live Semi-Finalist on Britain's Got Talent 2013!
* Repertoire covers a range of current hits as well as Soul & Motown classics.

Born and bred in Birmingham, the singer songwriter Rosie has been singing for the last 12 years of her life. She has sung alongside the world class choir ‘The National Youth Choir Of Great Britain’ for the last 9 years and has had the pleasure of singing in the BBC Proms both in 2011 and 2012. She has taken on solo work in many well esteemed venues around Great Britain such as Symphony Hall, Tewksbury Abbey and Halifax Minister.

Rosie holds a Bachelor Of Music Degree at The London College Of Music in ‘Popular Music Performance’ and has been privileged to support T’Pau and is looking forward to supporting The Real Thing at The Newquay Music Festival 2015.

Rosie made her TV debut in 2013 On Britain’s Got Talent making it to the Live Semi Finals.