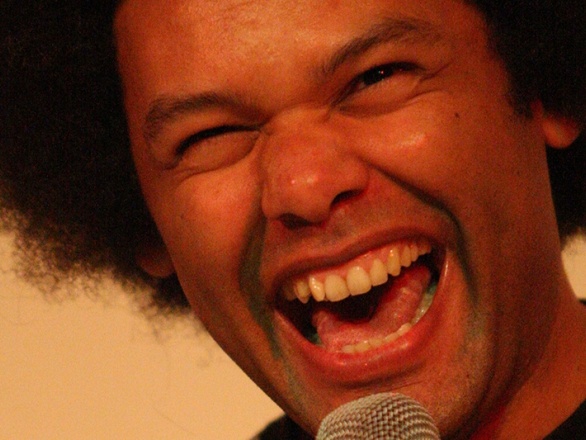 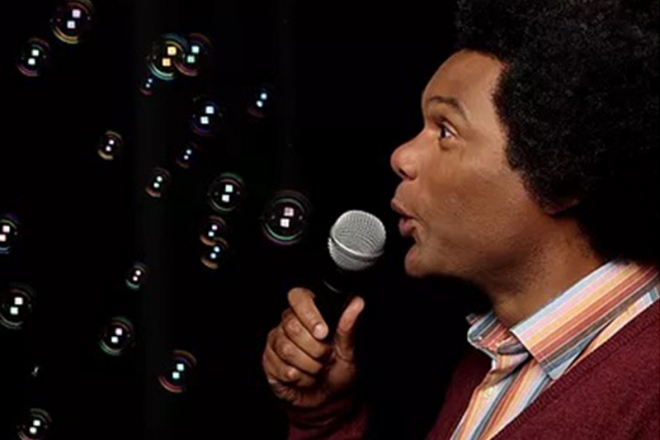 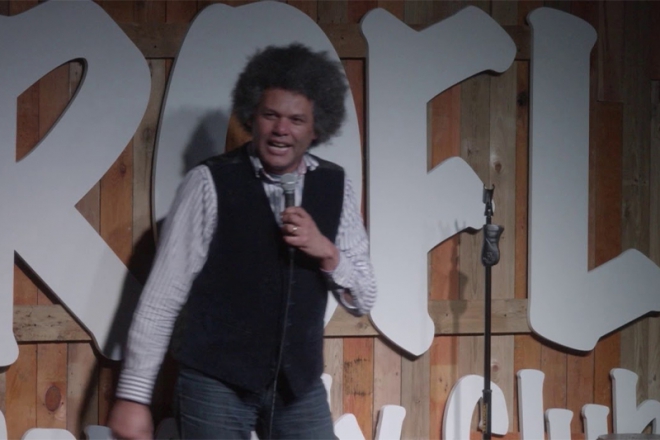 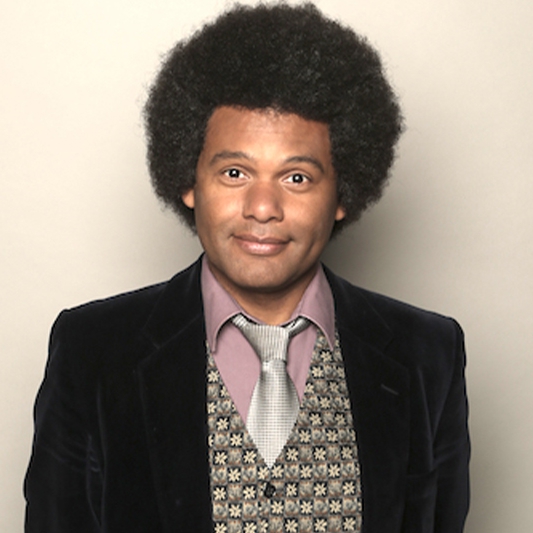 An energetic, confident & silly Brummie who combines observational & topical humour with his mixed-race background to create clever, cheeky or just plain silly comedy. A hit with audiences young & old, Andy has entertained across the UK & Abroad in comedy clubs, theatres, corporate events, universities and on radio and TV.

Most Alive Network artists travel UK wide and internationally. Get a guide price instantly by clicking the 'get quote' button and entering your event date and location. Make an enquiry and we will liase directly with Andy White to confirm price, availability, and the provide you with a confirmed quote.

Andy White is an energetic, confident and silly Brummie who combines numerous voices and a mad afro to devastating comedic effect.

Andy has entertained audiences young and old at home and abroad in comedy clubs, theatres, corporate events, universities and on radio and TV. He regularly headlines up and down the UK, and has worked with all of the major clubs and promoters along the way.

Andy has numerous media appearances, including the BBC New Comedy Awards on BBC Choice, Brand Spanking New on BBC Radio 7 and his winning performance on the Weakest Link comedian’s special!

His appearance on the BBC quiz show featured in his five star Edinburgh show, ‘It Started With A Quiz’ in 2007. This followed on from his well-received one man show at the 2005 Leicester Comedy Festival: Young, Gifted and Beige.