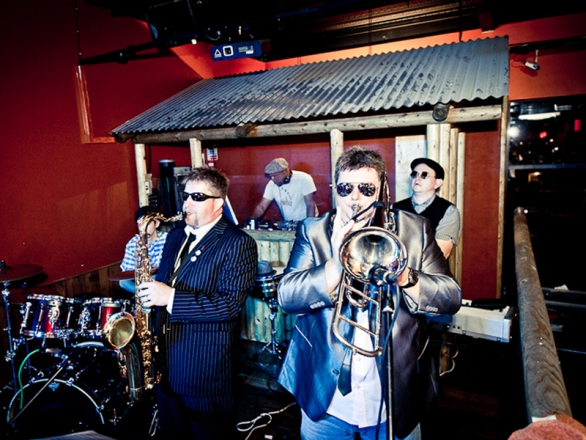 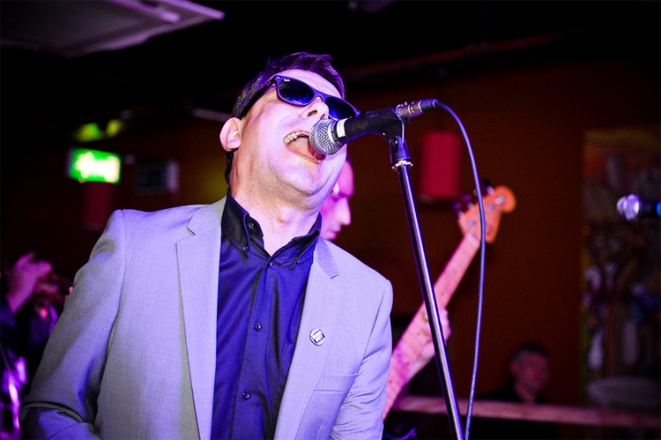 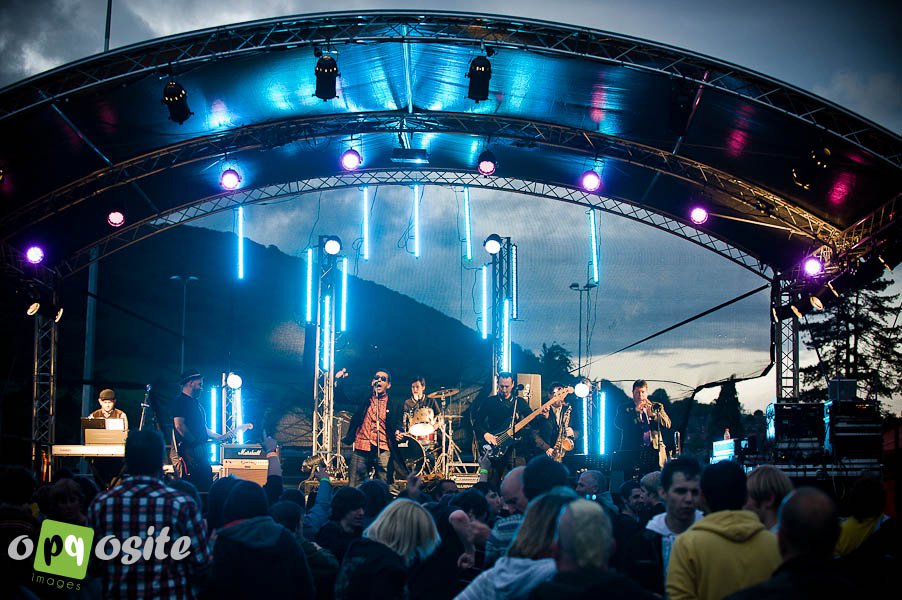 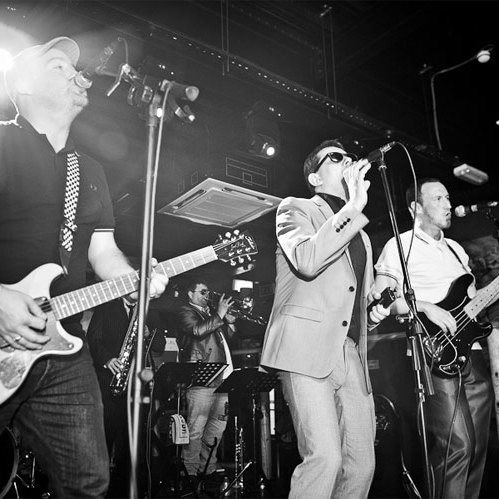 All Star Ska are one of the hottest live Ska bands in the country! Performing feel good music from Madness, The Specials, Toots & The Maytels & more, this 7 piece band are a first class act!

The Locomotive
Rudi's In Love

The Selecter
Too Much Pressure

“They were fantastic. The perfect band for late afternoon as the sun came out. Thank you so much for arranging them at such short notice.”

“All Star Ska were awesome, they really added the extra zing to our wedding reception. Everybody loved them and having a ska band gave the night an unbelievable energy as well as being completely different to the run of the mill pop cover bands. Would highly recommend if you want energy and an added buzz to your function.”

“All Star Ska were fantastic, from setting up to performing and then clearing up.  Really friendly group and would recommend them as their quality and fun content was first class.”

Most Alive Network artists travel UK wide and internationally. Get a guide price instantly by clicking the 'get quote' button and entering your event date and location. Make an enquiry and we will liase directly with All Star Ska to confirm price, availability, and the provide you with a confirmed quote.

Highlights
* One of the hottest live Ska bands in the country!
* Repertoire includes music from Madness, The Specials, Toots & The Maytels & more!
* Previous experience includes playing & collaberating with Roddy Radiation of The Specials & sharing the stage with 2 Tone legends The Selecter and Bad Manners!

For most ska fans 1980 had to be the year. The music of The Specials along with Madness, The Beat, The Selecter and Bad Manners were the sounds on your radio.  Britain was a bleak place back then, and the music that brightened those days were sounds of the great 2 Tone bands.  It didn’t matter who you were or where you came from, it was a movement that united people and it continues to this day!

All Star Ska have been bringing their unique blend of 2 tone ska hits to the masses since 2009.  This gathering brought together a crew of 7 first class musicians with a calibre that is second to none, and a combined number of gigs literally in the thousands.

The band have played and collaborated with the likes of Roddy Radiation of The Specials, and have shared a stage with 2 Tone legends The Selecter and Bad Manners!

Since the band have been touring the country playing their unique style of two toned inspired hits, they have played a string of sell out shows, headlined a string of festivals and have left thousands of people breathless and shouting for more. All Star Ska have rightly claimed their title as one of the hottest live acts in the country!

After booking, speak directly with All Star Ska.