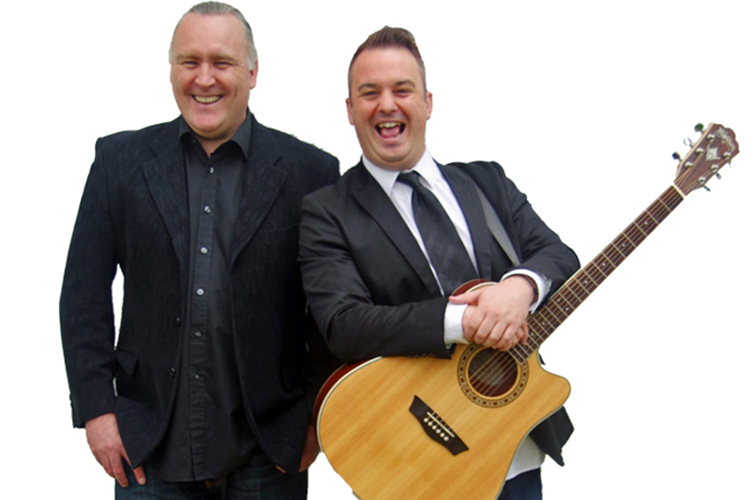 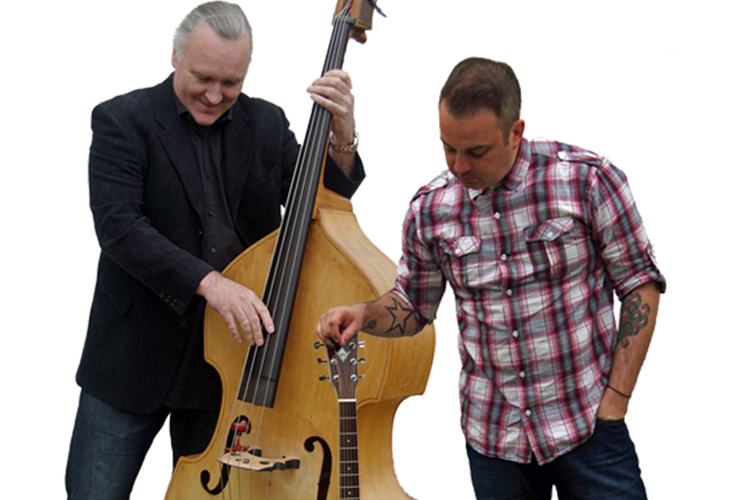 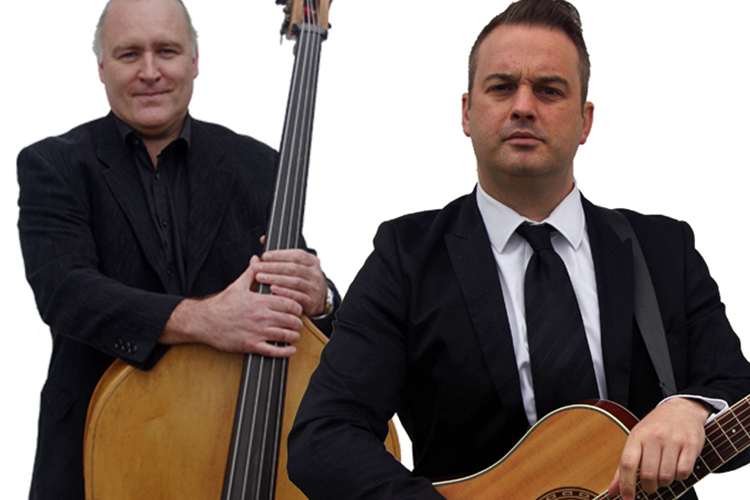 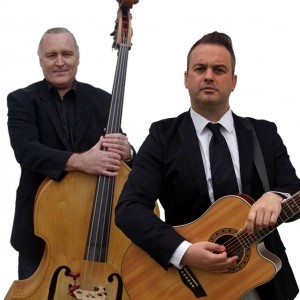 A professional & experienced Vocal Guitar and Double Bass Duo who deliver an easy listening set of Pop & Rock hits across the decades. From The Beatles to Bruno Mars, Johnny Cash to Arctic Monkeys, All Acoustic will create the perfect backdrop to any type of event!

“All Acoustic were just amazing on the day. They showed up on time, set up quickly and played two amazing sets for our garden party / wedding celebration. They played a good mix of songs and everyone was impressed with their musicianship. Gavin has a great voice and they are very accomplished players. Some songs were so good it could almost have been the original band playing. I had many positive comments from our guests. Would definitely book them again Nick”

Most Alive Network artists travel UK wide and internationally. Get a guide price instantly by clicking the 'get quote' button and entering your event date and location. Make an enquiry and we will liase directly with All Acoustic to confirm price, availability, and the provide you with a confirmed quote.

Highlights
* Professional Bournemouth based Vocal Guitar & Double Bass Duo.
* Easy listening Rock & Pop setlist which can be tailored to any event!
* Both members have years of performing experience including TV & Radio appearances, as well as festivals & functions.

Consisting of 2 full time musicians who have had years of experience playing in various bands and function bands, this Vocal Guitar and Double Bass Duo will create the perfect backdrop to your event!

Performing easy listening Pop & Rock hits from across the decades, All Acoustic provide a laid back set of songs from artists such as The Beatles, Johnny Cash, Bruno Mars & Arctic Monkeys.

Meet the Band:
Gavin Munn has been a full-time professional musician since '97, having had a fun and varied musical career including worldwide touring, session-singing in commercials and appearing in a Hollywood movie. Gavin also performed as a Robbie Williams tribute which took him all over the world, won him Best UK Tribute Act and even appeared as Robbie in the TV commercial for the album Sing When You're Winning. Having sung in commercials for brands including Becks Beer, Rama, Pepsi and Toyota; he took an acting role alongside Kevin Costner in the movie The Upside Of Anger, where he also got to perform 3 songs on the movie.

After booking, speak directly with All Acoustic.