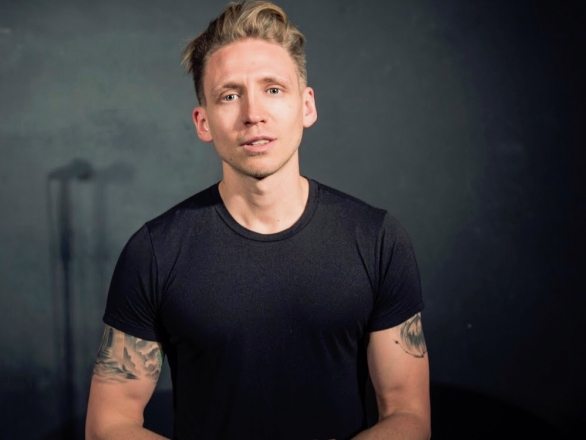 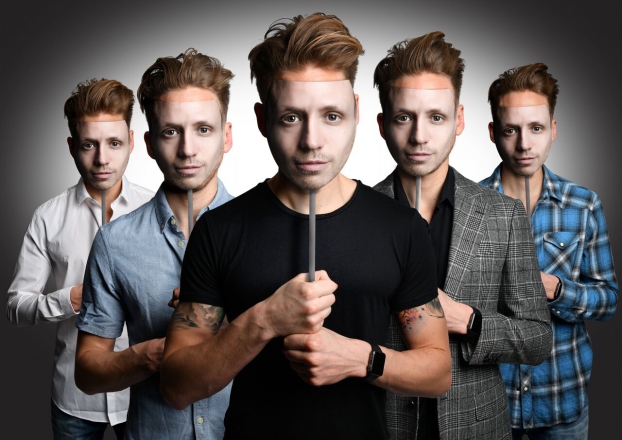 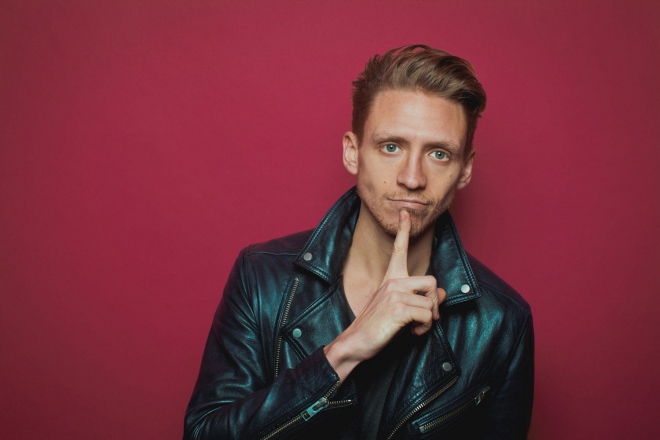 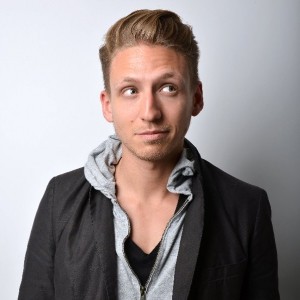 The winner of the Piccadilly Comedy Club’s Comedian Of the Year Award in 2014, Alistair is full of energy, charm and (most importantly) jokes. Alistair has featured in finals of the Leicester Square and the Laughing Horse New Act competitions as well as the prestigious Amused Moose Laugh Off Awards.

Most Alive Network artists travel UK wide and internationally. Get a guide price instantly by clicking the 'get quote' button and entering your event date and location. Make an enquiry and we will liase directly with Alistair Williams to confirm price, availability, and the provide you with a confirmed quote.

Please note: Alistair Williams' fee is POA but as a guide, offers will only be considered in the region of £500-£1000 or higher. Serious enquiries only please.

Alistair Williams describes his comedy style as the ramblings of a moron. He must be doing something right though as he is highly regarded as one of the most exciting new acts on the UK comedy circuit.

One of his biggest regrets is not having started when he was 18, but that really hasn’t been a problem. Performing stand-up for just 18 months, Alistair has risen through the ranks at a rate of knots smashing just about any situation you put him in. After winning the Piccadilly Comedy Club’s New Comedian of the Year 2014 competition, Alistair is already on his way to the top.

His high energy and charismatic stage presence have seen him tick off a number of high profile competitions, reaching the finals for The Leicester Square Theatre New Act, The Amused Moose Laugh Off, and the Laughing Horse New Act of the Year 2013.

A genuine joke machine, Alistair is one of those rare commodities in the comedy world with his consistent ability to produce new material of the highest standard. However long you give him, you are sure to get a set packed with gags from start to finish.

“He has a charming and confident stage manner and his material is fresh and very funny. He endeared himself to the audience and left the stage to a loud round of applause.” - Grahame Limmer, Bearcat Comedy Club