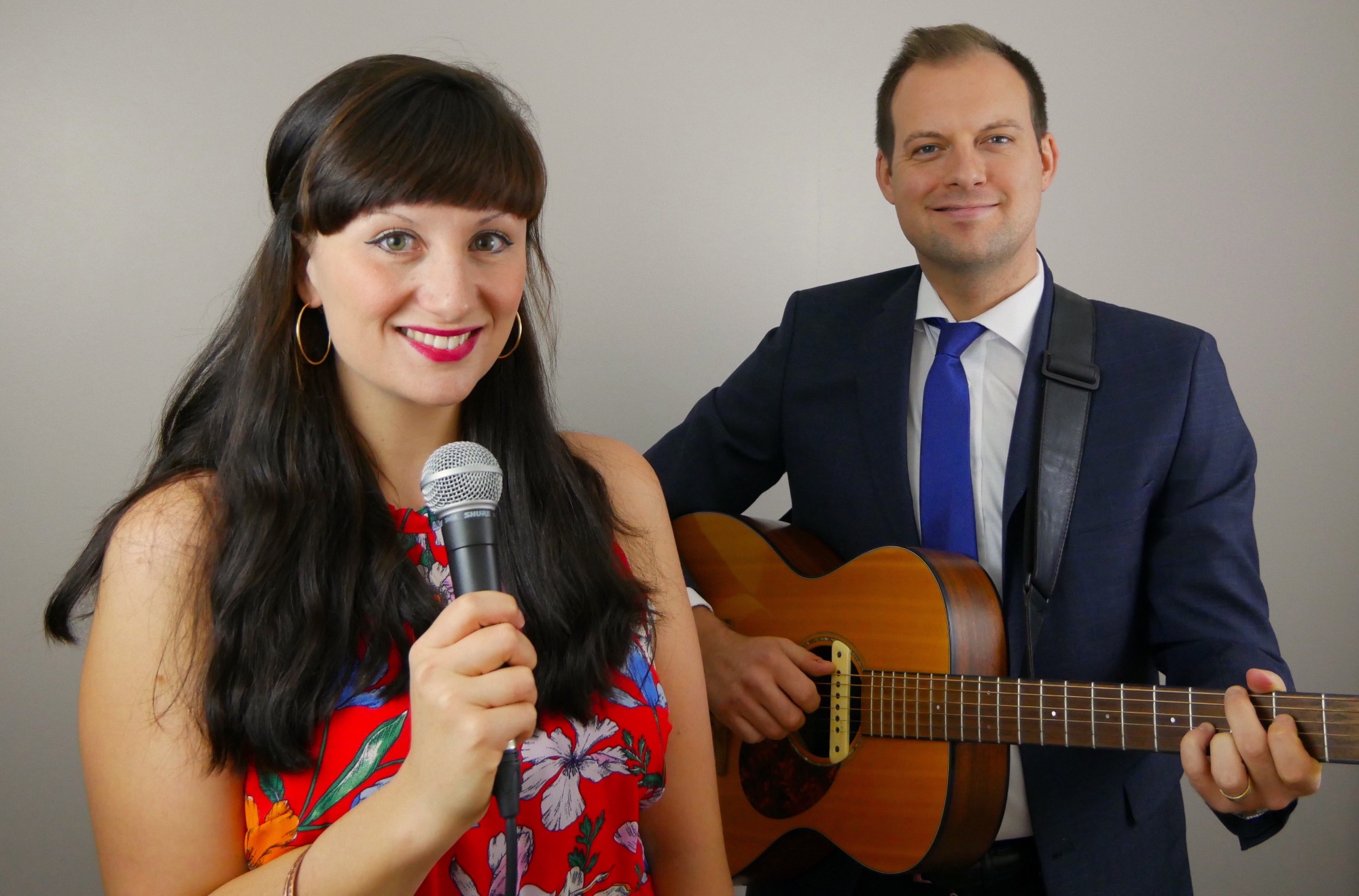 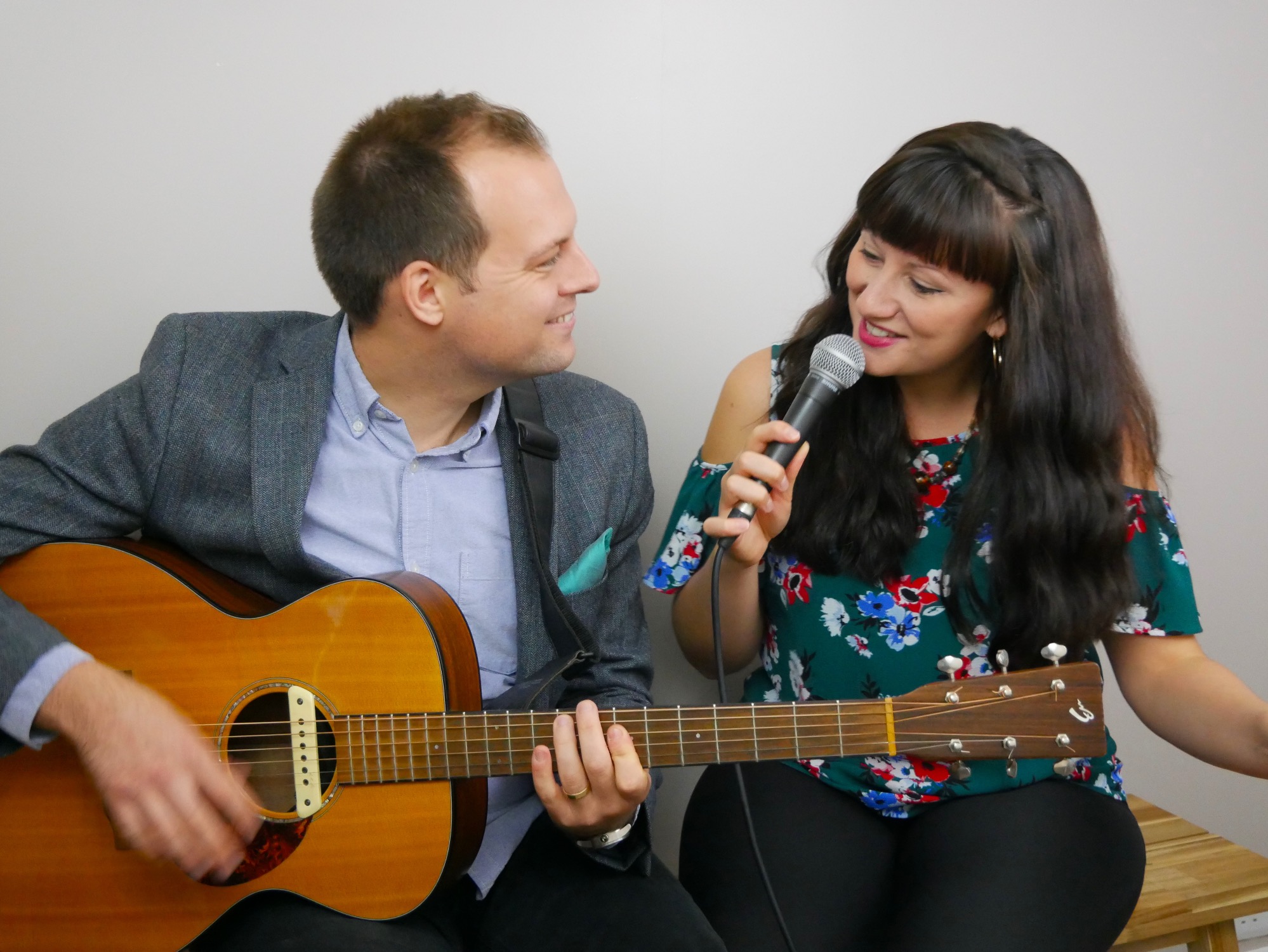 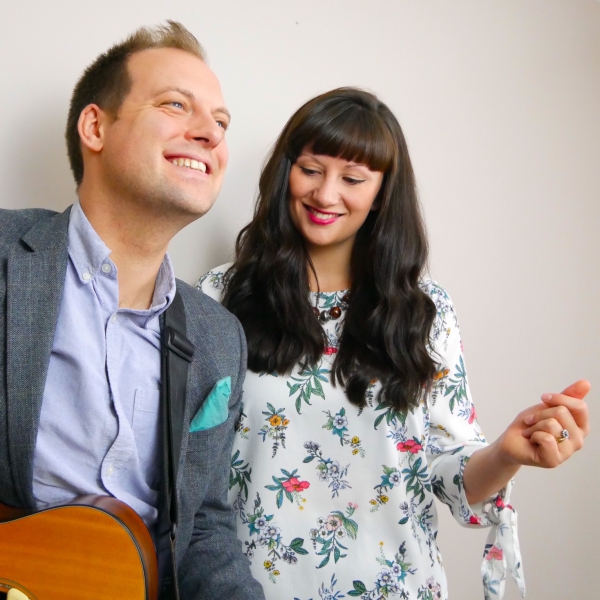 Blending stunning vocals and soulful guitar to perform grooving renditions of classic songs, chosen from the 1960's right through to current chart hits; Acoustic Soul Club are a vastly experienced acoustic duo who's aim it is to make each event as memorable as possible!

Acoustic Soul Club have an extensive list of songs, ranging from the 1960s to the present day. They are always adding to this repertoire and will happily take requests if these are presented before the date of the booking. A small selection of the songs they choose from are shown below:

“Book Acoustic Soul Club for your event and you will not be disappointed. They are professional with a personal touch, friendly and really nice people. And they can perform great too! Excellent performance and they were happy to work with our songs. Very much recommended - and I'd snap them up again for future events of mine. 10/10 and highly recommended”

You guys were absolutely perfect.

“I wanted to thank you again for a throughly enjoyable evening last Saturday - you guys were absolutely perfect and Ade, myself and all of our guests loved it! You are both very talented!”

You guys were absolutely perfect

“I wanted to thank you again for a throughly enjoyable evening last Saturday - you guys were absolutely perfect and Ade, myself and all of our guests loved it! You are both very talented! Have a great summer - all the best ”

“You were really great, professional and sounded awesome. I had so many people telling me how good you were. We'll be doing similar events so I will be in touch.”

Perfect for our event

“Your performance was brilliant and the music selection was perfect for our event.”

Most Alive Network artists travel UK wide and internationally. Get a guide price instantly by clicking the 'get quote' button and entering your event date and location. Make an enquiry and we will liase directly with Acoustic Soul Club to confirm price, availability, and the provide you with a confirmed quote.

Small rig can be provided if required

This energetic and youthful duo perform at parties, weddings and in bars and restaurants; always tailoring and crafting set-lists to meet the needs of each individual booking.

With her versatile voice, Hayley is in high demand and has played at many iconic venues including Glastonbury, Shepherds Bush Empire, Chelsea FC's Stamford Bridge and at London’s CARGO Nightclub. Guitarist Paul is equally at home on iconic stages and has played at numerous venues around the North of England, London and along the South Coast.