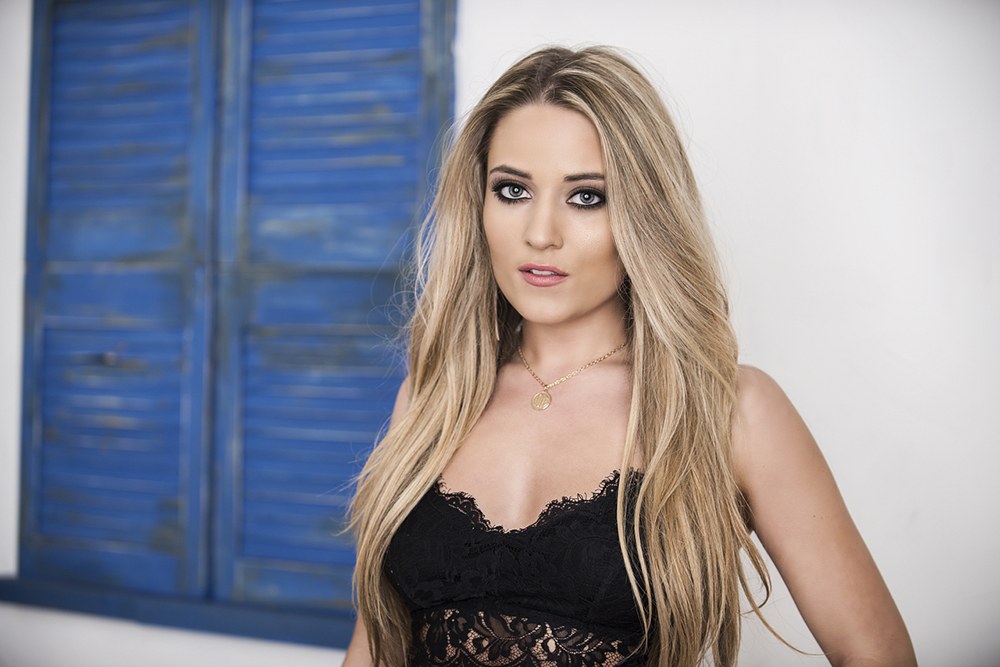 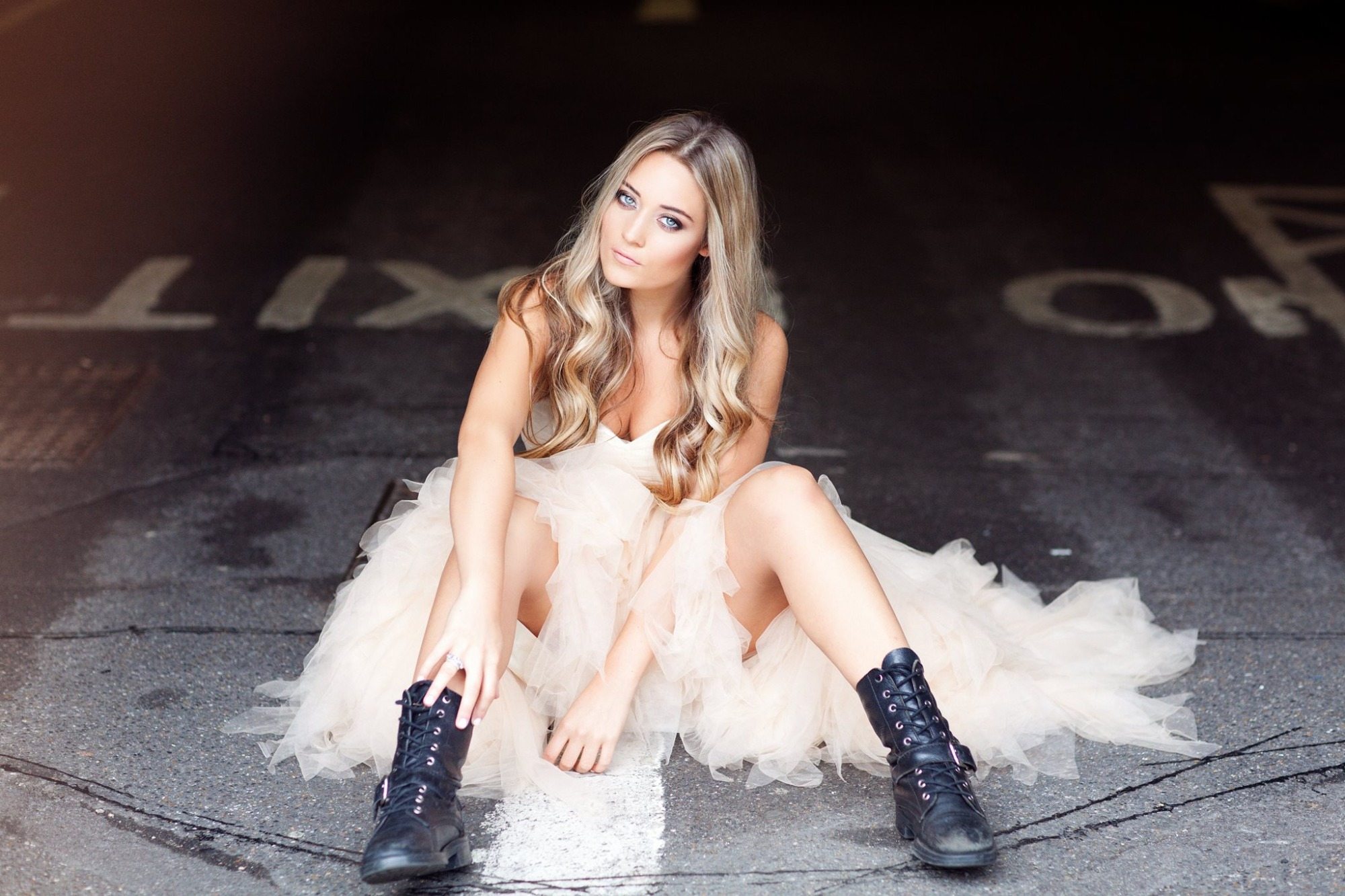 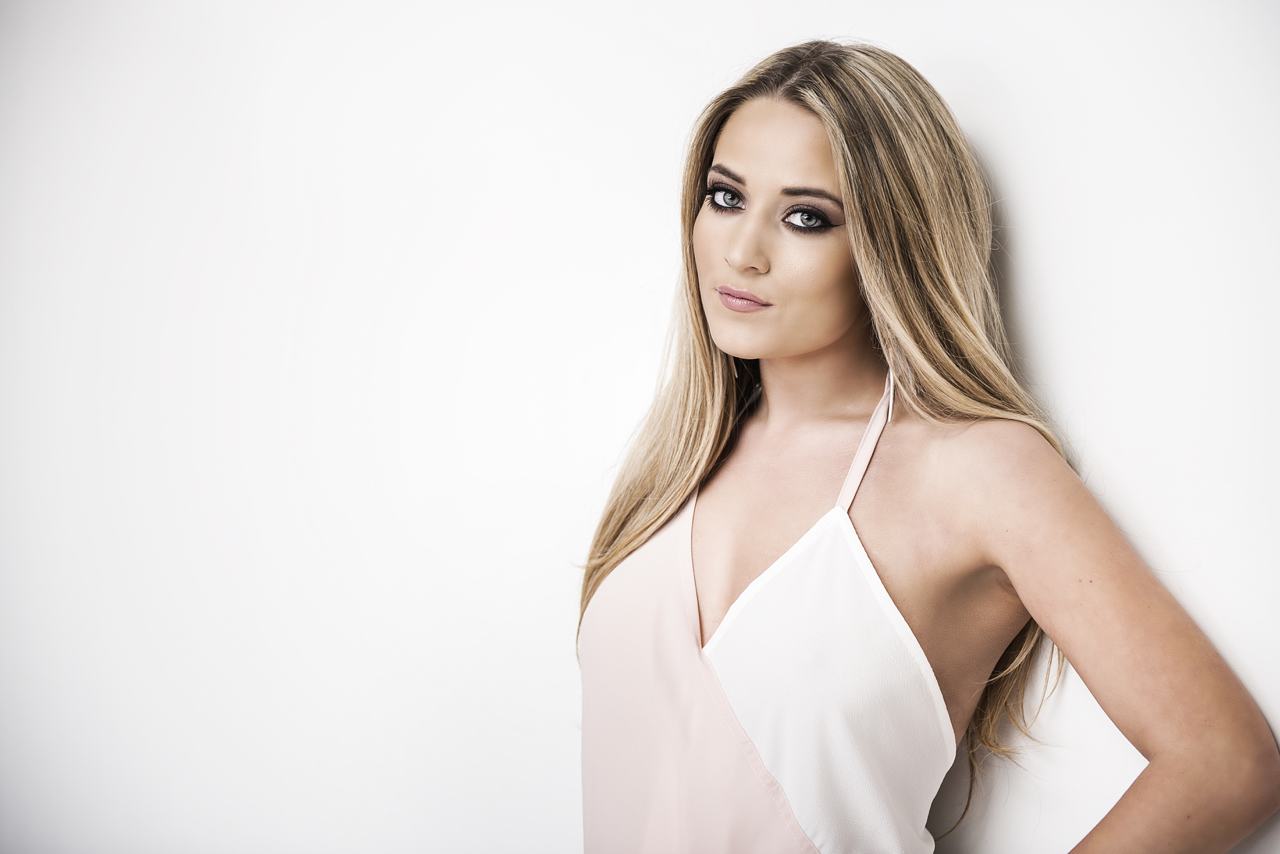 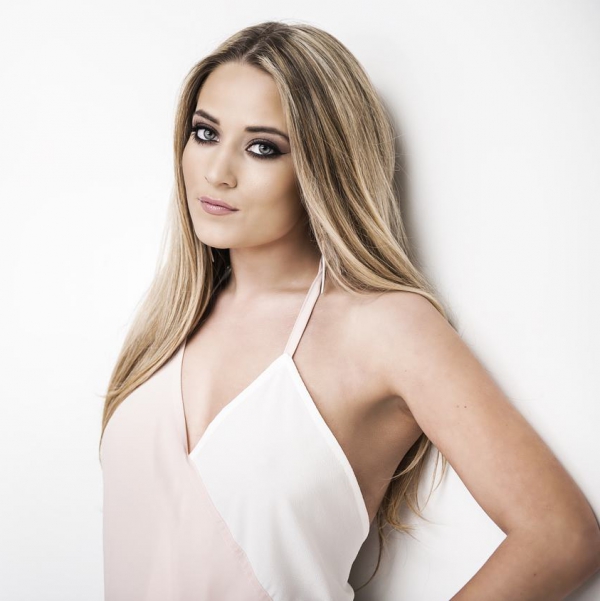 Abi is a talented singer/guitarist with a strong repertoire spanning pop, folk & country. Performing hits from today's biggest names in music (Bieber, Hozier, Sia & more) right back to unforgettable classics from the likes of Dolly Parton, The Beatles and Ben E King, Abi ensures that her quality sets cater for all ages! Previous performances include The Pride Of Britain Awards, Kensington Roof Gardens & Children In Need. ...

Price from £441 + travel from West Midlands

Most Alive Network artists travel UK wide and internationally. Get a guide price instantly by clicking the 'get quote' button and entering your event date and location. Make an enquiry and we will liase directly with Acoustic Abi to confirm price, availability, and the provide you with a confirmed quote.

For up to 2 hours after last set/ until Midnight.

Born and raised in Birmingham into a musical family, Abi’s musical background reaches back into her early teens where she would perform in her parent’s band. Since those days Abi’s love for music has grown insatiably and she is the proud owner of a large repertoire of songs that span across various genres including folk, country, pop and many sub-genres in between.

Abi has gained substantial experience through performing at some of the UK’s most prestigious events, large and small, including The Pride of Birmingham Awards, Paradise Wildlife Park, Children in Need and Kensington Roof Gardens to name just a few. Abi is the perfect accompaniment to wedding receptions, civil ceremonies, private parties, birthdays, bar openings, private dinners, corporate functions, and much more.

We all thought you were superb!

“Just a quick note to say thank you for your performance at our wedding. We all thought you were superb!”

“We'd both like to say a HUGE thank you for performing. Everybody loved you. Throughout the day and the next morning, people were complimenting your singing and your choice of songs. You absolutely smashed it. We had comments about how you managed to own such a large area, outside and with everyone talking away, you still managed to catch everyone's attention to listen to your music.”

Thank you so much...

“Thank you so much for providing the perfect acoustic accompaniment to our wedding reception. You exceeded all our expectations, you were punctual and professional throughout and most importantly, our guests loved you!”

A massive thank you...

“Massive thank you for Saturday, you were amazing! And I had so many compliments of how much they enjoyed your playing.”

“Abi was unbelievable, her complete show had “professional” written all over it.”