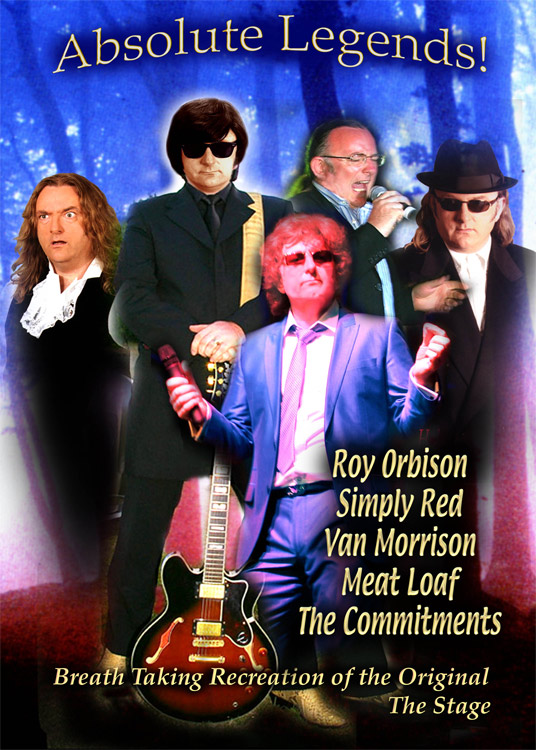 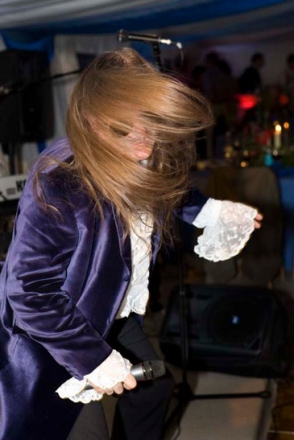 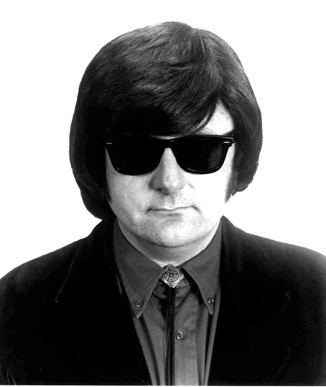 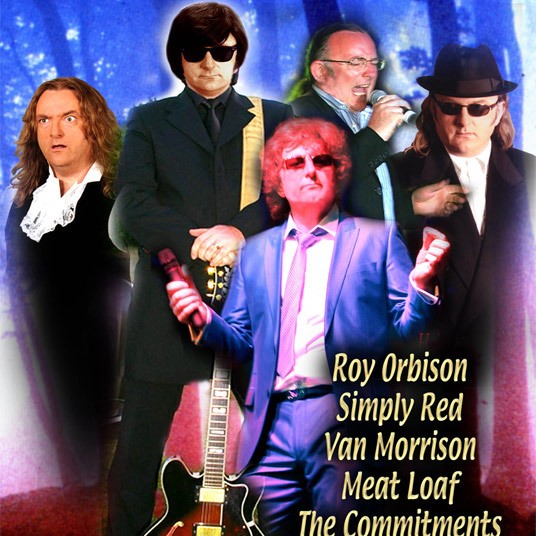 Absolute Legends Tribute Show is the man of many faces. Based in the South, he can emulate the sounds of Roy Orbison, Simply Red, Van Morrison, Meatloaf & The Commitments.

“Nothing was too much trouble”

Commitments
Mustang Sally
Mr. Pitiful
Dark End of the Street
Try a Little Tenderness
Take Me to the River
Midnight Hour
Treat Her Right
My Girl
Stand By Me

Nothing was too much trouble

“The authenticity of Ian's act was astounding. From The Big O and Simply Red to Van Morrison and Meatloaf the transformation was incredible. His playing and voice were totally in sync with the chosen tribute. What an absolute gent. too, nothing was too much trouble. I would, without hesitation, book Ian again. I have recommended Absolute Legends to all those who are thinking of including a very professional, skilful, and pleasant performer into their celebrations. Thank you Ian, hope to see you again sometime soon.”

“Excellent to be honest better than we expected as Ian did a variety of singers in the encore and showed off his vast repertoire.”

What a great night - the best tribute act I have ever seen.

“What a great night - the best tribute act I have ever seen. What an amazing voice, I am so glad I was able to be there tonight. Absolutely loved it. The Big O would be honoured that his songs are being sang with so much passion and talent :-) well done iain, you are a star - Well done the Beacon for putting on such a great night, once again. M favourite act so far!”

“Simply Amazing !!! The customers actually asked me if you were miming as your voice is so authentic Quotes from customers.. The best act we have seen at Beacon Margate Crying made me cry, it was identical to the original I really thought I was listening to Roy Orbison”

“Absolute Legends Tribute Show was very good thank you. Very helpful and a really nice bloke. I would book him again.”

Most Alive Network artists travel UK wide and internationally. Get a guide price instantly by clicking the 'get quote' button and entering your event date and location. Make an enquiry and we will liase directly with Absolute Legends Tribute Show to confirm price, availability, and the provide you with a confirmed quote.

The Best Roy Orbison Tribute
He has toured Australia Canada Europe and the Middle East and with starring Regional and West End Theatre credits, he is world renowned as probably the best Roy Orbison tribute today. Absolute Legends Tribute Show played the legend in 'The Concert they Never Gave' on several UK theatre tour for E&B productions (producers of 'Buddy' in the West End) and in 2005 he headlined on a massive outdoor show in Perth, Australia, backed by a 20 piece orchestra & supported by Pepsi's Voice of Elvis, Johnny Earle. He performed 10 times at the Albert Hall and on TV for Barry Manilow & at the '95 Brit Awards for Sting as a backing vocalist. He has had 2 top 20 hits in the EMS Euro chart with his own material, beating off competition from top US stars including American star Travis Tritt.

Van Morrison
Incredibly, he is also Europe's premiere Van Morrison Tribute; so much so he is endorsed by the Van Morrison Fan Club! He uncannily reproduces the blues/soul/jazz performance of Van both visually & vocally and he's performed extensively in this role all over the world. Absolute Legends Tribute Show started out singing in a Gospel Outfit doing vocals for Sting and Barry Manilow & this makes him the genuine article when it comes to the Soul/ RnB style of Van. This naturally creates a segue with the RnB classics covered by the Commitments; to which he also does justice - please listen to the sound clips provided.

Meatloaf
And if that wasn't enough, he is one of the UK's best Meatloaf Tributes as well! Absolute Legends Tribute Show has performed as Meat in regional theatres across the UK and abroad including Canada, Europe and Middle East. His very lively and animated performance is a thriller on its own, not to mention his superbly powerful vocal rendition.

The format of Absolute Legends Tribute Shows obviously requires outstanding vocal ability and he has this in buckets. However, what makes him really unique is his uncanny visual portrayal of each different character. The show can be tailored to suit your needs; he can perform one tribute act or all of them in one stunning show. Please ask your agent for more details.