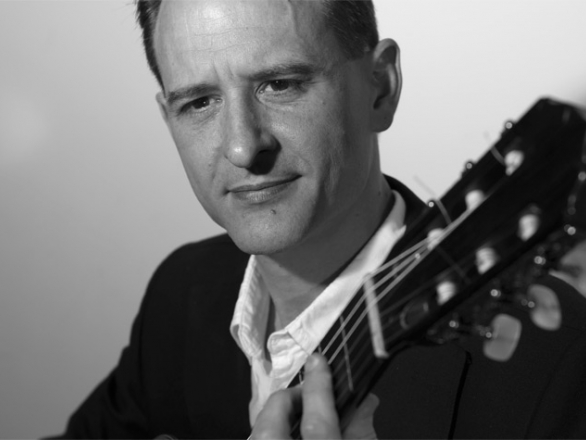 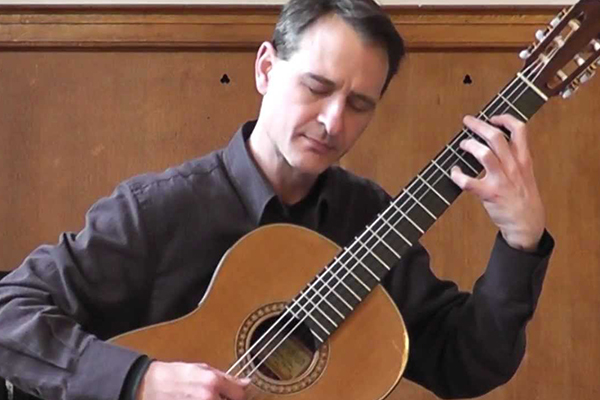 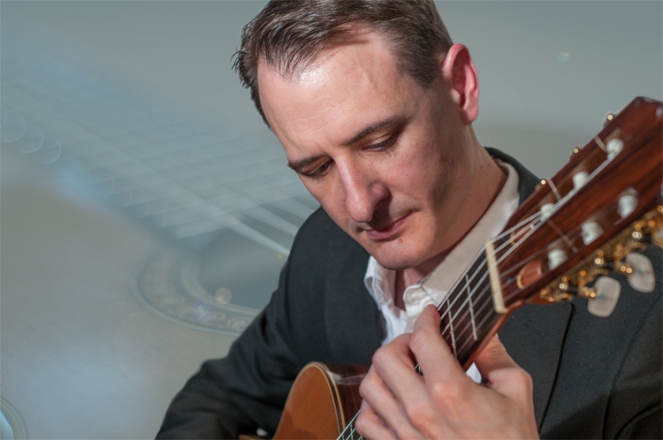 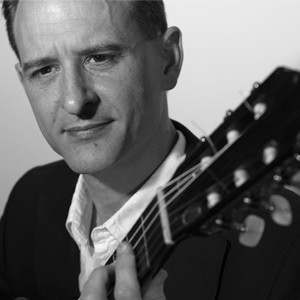 AT Guitar is one of the most talented & versatile classical guitarists of his generation. Performing beautiful music from classical, jazz, pop & world music, AT Guitar is an expert at creating the perfect atmosphere for any occasion.

Popular Music Arrangements
My Heart Will Go On (Theme from “Titanic”)
Everything I Do (I Do it for You) (Bryan Adams)
More Than Words (Extreme)
The Beatles: Here, There and Everywhere, Yesterday, From Me to You, Her Majesty,
If I Fell, She Loves You, In My Life, All You Need is Love, When I’m 64, Because, Here Comes the Sun
John Denver: Annie’s Song, Perhaps Love
Don’t Know Why (Norah Jones)
Evergreen (Barbara Streisand)
The Closest Thing to Crazy (Katie Melua)
Angels (Robbie Williams)
The Time of Your Life (Green Day)
Feelin’ Groovy (Paul Simon)
Have I Told You Lately (Van Morrison)
Wonderful Tonight (Eric Clapton)
The One I Love (David Gray)
No Matter What

“Lovely music played with skill and style. The program was appropriate and negotiable. I really enjoyed watching and hearing the performance and very many of the guests also said how much they had enjoyed it.”

Thank you so much for playing so beautifully at our wedding last week. We greatl...

“Thank you so much for playing so beautifully at our wedding last week. We greatly appreciated what you brought to the ceremony and the effort you had put in to play the music we had requested.”

We both wanted to say a big thank you for playing at our wedding reception, the ...

“We both wanted to say a big thank you for playing at our wedding reception, the music was fantastic and it played a part in making our day truly special. All our family and friends were blown away with the music that you played.”

Just a quick note to say thank you so much for your fantastic guitar playing at ...

“Just a quick note to say thank you so much for your fantastic guitar playing at our wedding at Beaumanor Hall. It really set the scene for a beautiful day!”

Price from £256 + travel from Leicestershire

Most Alive Network artists travel UK wide and internationally. Get a guide price instantly by clicking the 'get quote' button and entering your event date and location. Make an enquiry and we will liase directly with AT Guitar to confirm price, availability, and the provide you with a confirmed quote.

AT Guitar has distinguished himself as one of the most talented and versatile classical guitarists of his generation. A top prize-winner in several international guitar competitions, he has performed as a recitalist and concerto soloist in over twenty countries throughout North America, Europe and Asia. His performances have been broadcast on television and radio throughout the world, and he has recorded five compact discs, including a critically acclaimed recent release of Beatles’ song arrangements for guitar.

AT Guitar's repertoire and performances bridge styles ranging from classical to jazz to pop and world music, and have enchanted audiences and critics alike with their virtuosity and great range of expression.

In addition to his concert performances, AT Guitar also enjoys providing a musical background, both gentle and entertaining, for weddings, corporate and private functions, exhibitions and promotions. With a mixture of light classical, Spanish music, jazz and standards, AT Guitar can add an extra touch of class to any social or business occasion.

Over the past ten years, he has performed throughout the Midlands and beyond at events ranging from receptions to opening nights to product launches, and in all elements of the wedding ceremony and celebrations.

In addition to being the officially recommended musician at venues including Belvoir Castle and Whitwell Conference Centre, he has also performed in recent years at Barnsdale Hall, Kilworth House, Rushton Hall, Oakham Castle, Scalford Hall, the National Portrait Gallery, Barnsdale Lodge, Beaumanor Hall and the Old Trafford Platinum Suite! AT Guitar brings this vast experience in performing beautiful music to create the perfect atmosphere for any occasion.

After booking, speak directly with AT Guitar.