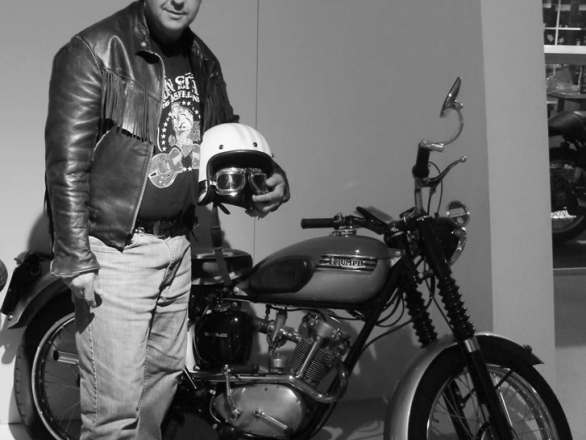 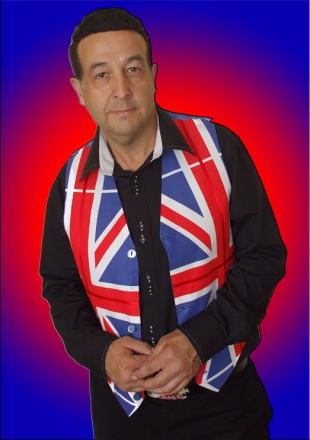 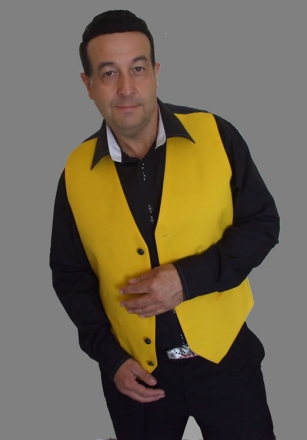 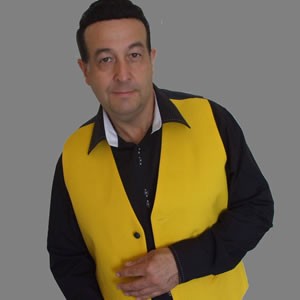 Put on your blue suede shoes & come and dance the night away, as this tribute act brings alive the sounds of the Fabulous Fifties & Swinging Sixties with an electric & authentic performance of your favourite Rock n Roll Legends & Golden Age Greats!

“Thank you so much for a GREAT performance.”

Plus.....   Sway, Baillamos, Dance the Night Away
and many more songs being added weekly!

Thank you so much for a GREAT performance.

“Thank you so much for a GREAT performance, everyone enjoyed themselves so much!”

Price from £410 + travel from West Midlands

Most Alive Network artists travel UK wide and internationally. Get a guide price instantly by clicking the 'get quote' button and entering your event date and location. Make an enquiry and we will liase directly with A Tribute to the 50s and 60s to confirm price, availability, and the provide you with a confirmed quote.

Male Solo Vocals + Backing Tracks (some tracks are recordings of a live band).

*Now including a Special Tribute to the "Mod Era" with songs from The Who and The Kinks!*

Also relive the 1960s with songs from The Beatles, The Searchers, Herman's Hermits, The Kinks The Dave Clark Five and many more.

Past and Current Experience:
A talented front man and recording artiste Steve has years of experience with Rock n Roll Showbands including television appearances (Sky Television 1990 – Steve King and The Sunbeams) (BB WM – The Cheetahs).

Steve has played with Burt Weedon and Wee Willie Harris. He has also performed for Children in Need 1997, 1998 and 2000, BBC Radio and on the Beatles Stage at the Cavern Club in Liverpool. His musicial career has also seen Steve travel across the UK with Rock n Roll Showbands as well as releasing several albums.

Steve is now also available as a solo artiste performing the hits of the 1950s and 1960s.

See more artists like A Tribute to the 50s and 60s

After booking, speak directly with A Tribute to the 50s and 60s.