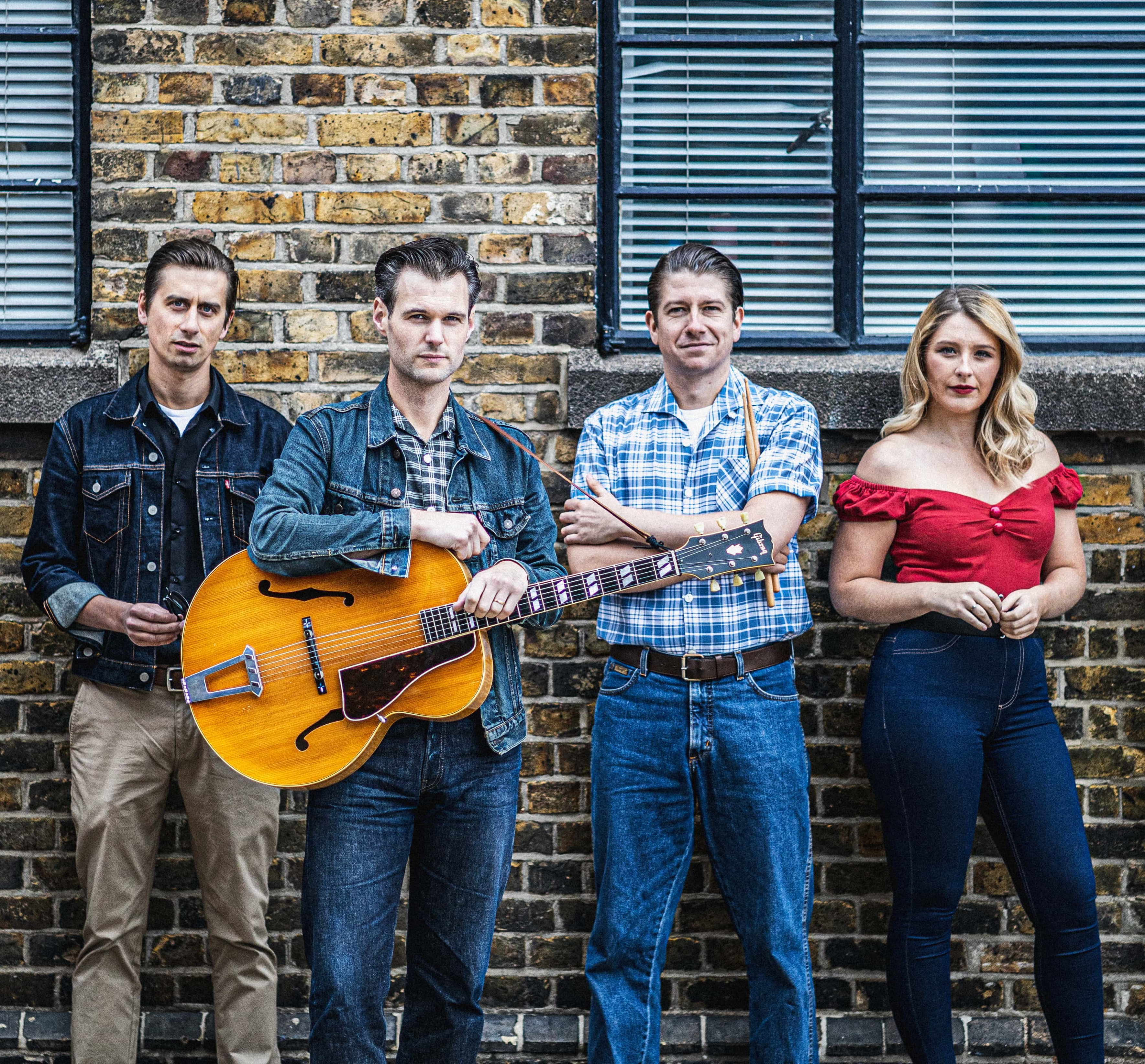 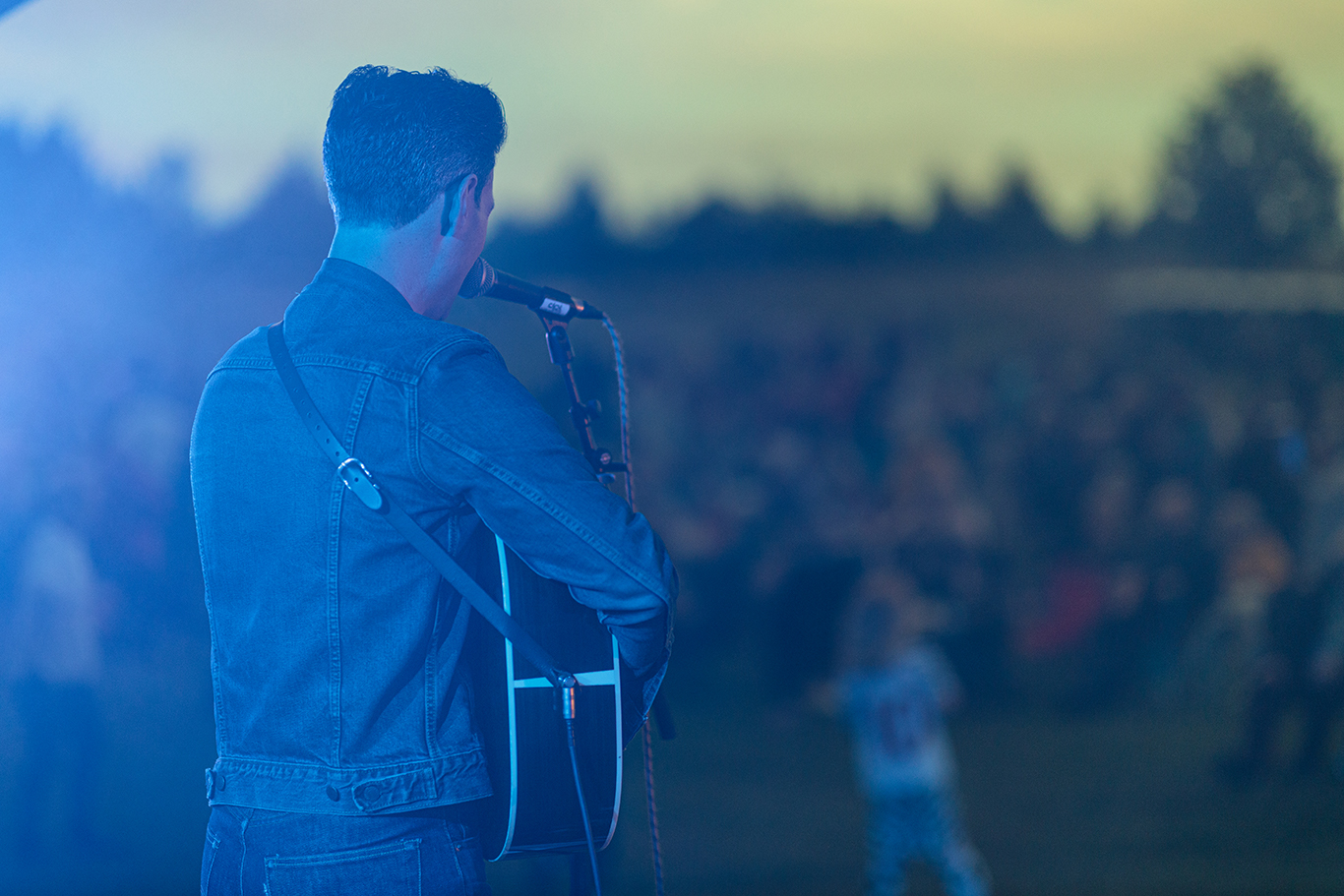 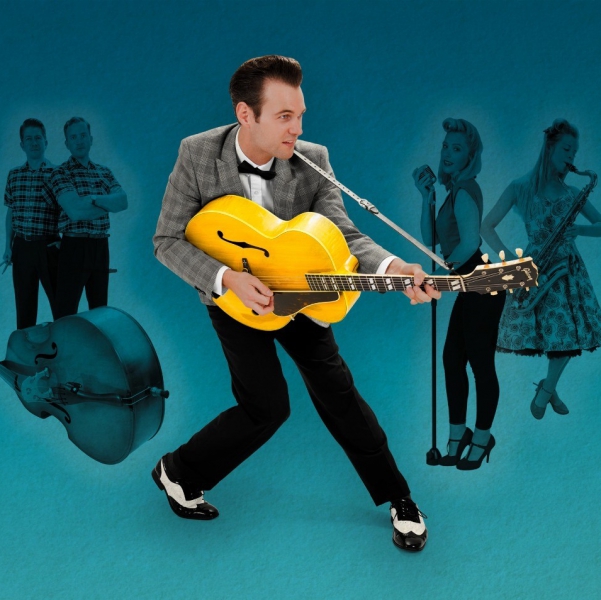 The 50s explosion, the UK’s most authentic and electricfying 1950s and 60s vintage rock and roll band. Performing the biggest hits of the 1950’s and 60s and filling dance floors round the globe for years. The 50s Explosion guarantee to have your event rocking and rolling all night long.

“They were great, everyone loved them!!”

They were great, everyone loved them!!

“They were great, everyone loved them!! We could not recommend them enough, the guests loved it. The sound was perfect, excellent. Loud enough so we could dance to it and a perfect volume if you were not on the dance floor and wanted to chat! Thank you!”

The best band ever!

“Perfect additions to our guest list...the best band ever!”

The band was amazing

“The band was amazing, everyone loved them and did not want the music to end. We have had comments from the local neighbours saying that they were jiving in their living rooms and felt like they were kids again in the 50's! We really really loved them and they completely made the whole evening. I cannot thank you all enough for putting the best cherries and sprinkles on top of our reception!!!”

50s Explosion had the room jiving their fluorescent socks off!

“50s Explosion had the room jiving their fluorescent socks off!”

Most Alive Network artists travel UK wide and internationally. Get a guide price instantly by clicking the 'get quote' button and entering your event date and location. Make an enquiry and we will liase directly with 50s Explosion to confirm price, availability, and the provide you with a confirmed quote.

With Female Vocals and Keys

Larger system can be provided at extra cost.

The group formed in 2013, after years of performing together in West End rock ‘n’ roll theatre shows such as ‘Buddy – The Buddy Holly Story’, ‘Million Dollar Quartet' and ‘Dreamboats & Petticoats’. The band created their own show which is touring UK theatres throughout 2018 with worldwide dates in 2019.

Their set is made up of hit after hit from the likes of Elvis Presley, The Beatles, Eddie Cochran, Lulu, Chuck Berry, Roy Orbison, Buddy Holly, The Everly Brothers, The Rolling Stones, Gene Vincent, Little Richard, Ritchie Valens, Dion and many more and is guaranteed to have audiences of all ages up and dancing all evening.

In 2017, the 50s Explosion were flown out to perform at the Buddy Holly Center in Lubbock, Texas to an invited audience including Buddy's brother Larry, his wife Maria Elena Holly guitar legend Duane Eddy. They were also privileged to record at the famous Norman Petty Studios in Clovis, New Mexico - home to all of Buddy's most famous records.

In 2018, the band played at the unveiling of Buddy Holly's blue plaque in Salisbury.

Winners of the 2015 UK 'Best vintage entertainment' award at the National Vintage awards.