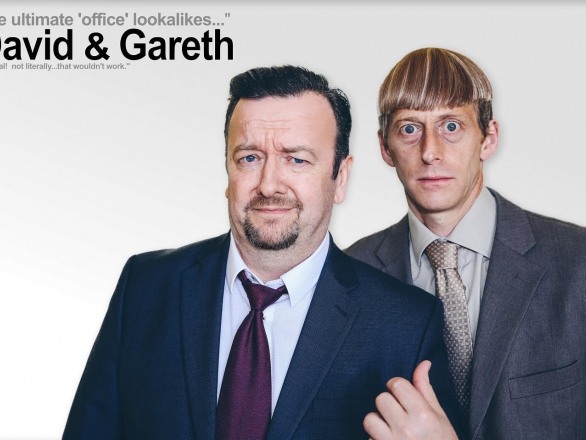 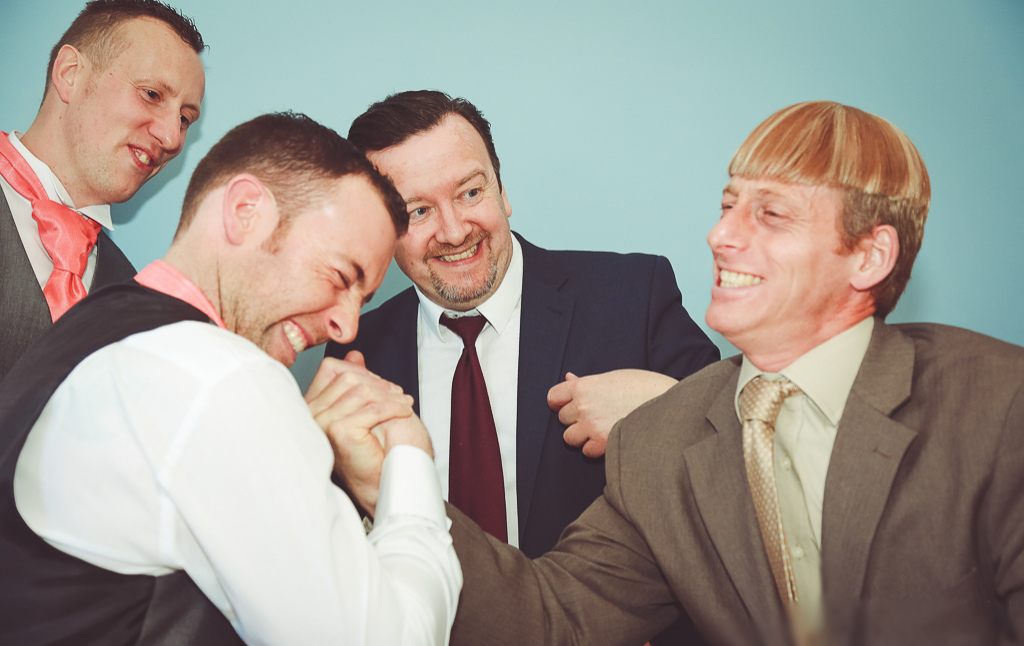 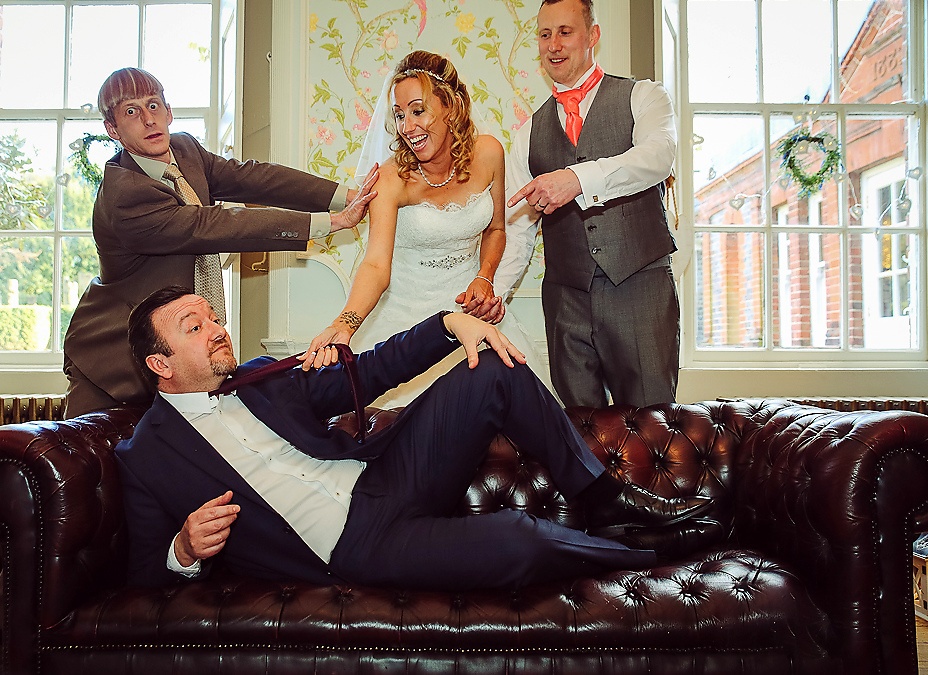 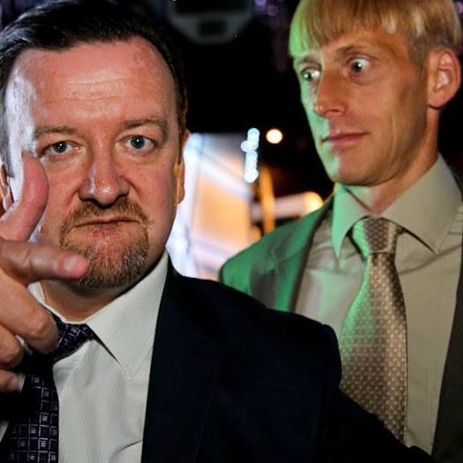 Based on 2 artists performing up to 3 hours mix & mingle

Most Alive Network artists travel UK wide and internationally. Get a guide price instantly by clicking the 'get quote' button and entering your event date and location. Make an enquiry and we will liase directly with (The Office) David and Gareth Lookalikes to confirm price, availability, and the provide you with a confirmed quote.

The comedy lookalike double act of the modern era, considering themselves as "The Modern Day Laurel and Hardy". Introducing...David Brent and Gareth Keenan (lookalikes) from the BBC documentary 'The Office’. A mix and mingle act performing hilarious and amazing magic tricks together with Office comedy stories.

Their comedy is impromptu, quick witted and taken straight from the most successful comedy television series of the new millennium. As they mingle, their likeness to their doubles is uncanny and will cause a real celebrity stir...you are then exposed to David and Gareth's office charms, advice and wit. On top of that you get 'office' magic tricks plus that dance!

To top that, they can then give you a 30 minute show. Arriving to the sound of "MC Hammer - U Can't Touch This", David will introduce us to the stage with his famous 'SIMPLY THE BEST' spoof Motivational Speech. Gareth, the health and safety officer, will run through the obvious dangers within the modern workplace. This will of course include several working examples of possible and very dangerous situations that one might be faced with in both the office environment and in a combat situation. After all this the fun continues with the Brent Meisters unique brand of comedic entertainment and the laughs flow on as you experience the famous "Flash Dance Fused with MC Hammer S**t" Dance.

All material can be personalised to your company and training given to your staff either on health and safety matters or to dance like David Brent.

Tim has been the number one David Brent (Ricky Gervais) look alike in the UK for over 7 years and is consistently the one of the most booked look-likes in the industry. Tim is a trained actor and stand up comedian and will always come back with some "Brilliant" one liners that will have your guests cracking up for a long time after. “Just have a look at the Testimonials, yes I did say Testimonials”

Brett is the only Gareth Keenan (Mackenzie Crook) lookalike in the UK. Brett has been a professional Magician and entertainer for over 20 years, performing for countless corporate clients and events across the world. Fast thinking, quick witted and with a natural sense for great comedy that just cannot be taught - also TA trained to kill (only at weekends).

After booking, speak directly with David and Gareth Lookalikes.