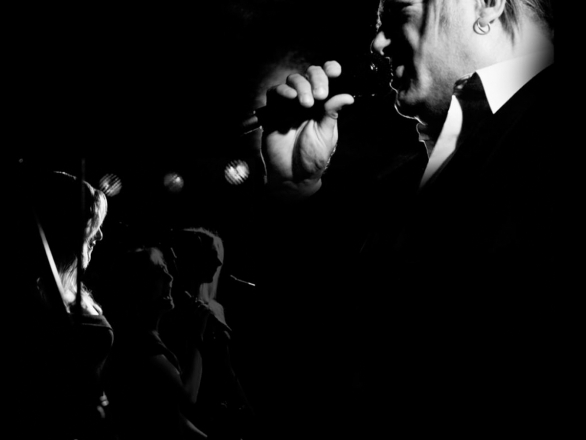 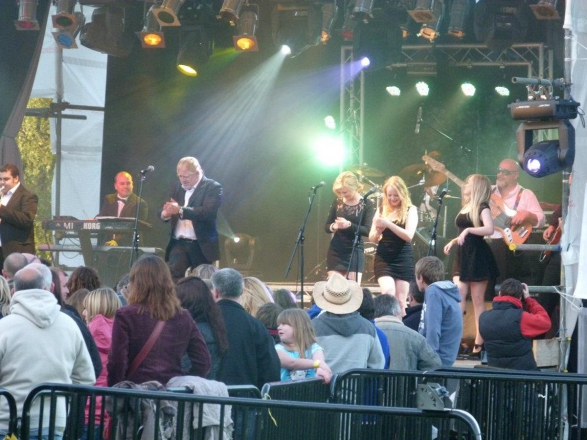 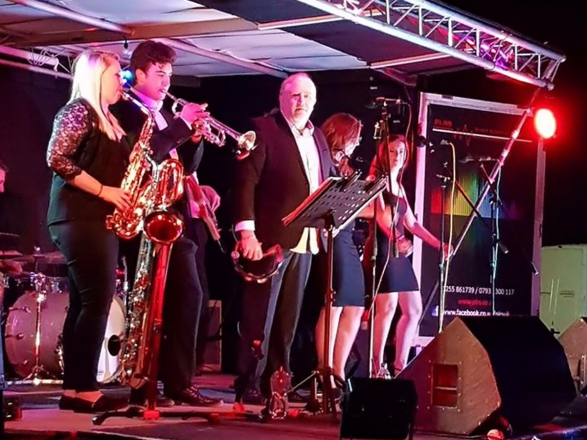 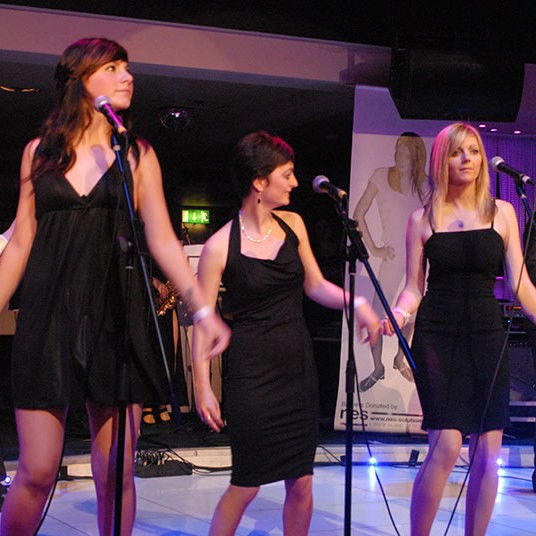 Sound Of The Commitments

One of the most authentic tributes to The Commitments, this band have truly emulated the original sound. Uncanny look & soundalike to Andrew Strong, singer Neal is backed by a passionate band committed to making your event amazing!

Sound Of The Commitments performing Take Me To The River - Available from AliveNetwork.com

“Sound of the Commitments were absolutely fabulous - Book them – and enjoy….”

Sound of the Commitments were absolutely fabulous - Book them – and enjoy….

“Sound of the Commitments were absolutely fabulous. Totally professional, and at the same time, really great fun and relaxed. It was a lovely warm evening and we started with most of our guests outside enjoying the wonderful views and cocktails. However, by the second and third song we had a full dance floor! Even with those people who have never been seen dancing before!!! I would recommend the band to anyone. I hadn't organised a band before so wasn't sure what I needed to do. However, Nigel and the band were totally sufficient and needed very little support – which was great for me as I had lots of other things I needed to focus on! Book them – and enjoy….”

Thanks to you and the team for a simply fantastic evening.

“Thanks to you and the team for a simply fantastic evening on Saturday for Claire's birthday. Fair to say our guests were blown away with the performance, and there's many a sore foot in Maldon this morning from the relentless dancing. Everyone got it, and got into it. Of course what they did'nt see was the hard work, commitment and professionalism you personally (and James) put in behind the scenes; setting up the night before, squeezing into our odd venue, tailoring the set list, accomodating Claire's iPod. To our guests it all looked so effortless! I can honestly say The Sound of Commitments delivered exactly what Claire wanted for her big day.”

“WOW! WOW! WOW! What a night! What a performance! Thanks guys seriously you were great! Thanks so much! Think you may get another booking out of it too!”

My boyfriend and I saw you at Dolan's Warehouse in Limerick - We drove down from...

“My boyfriend and I saw you at Dolan's Warehouse in Limerick - We drove down from Dublin (dropping off our two-year-old with grandparents in tipperary on the way!) and I can say that it was definitely worth the trip. On the journey back up we decided we were glad we went to see you guys and not the Committments in the O2 - you gave a great show full of energy, given that it was the day after St. Patrick's day and everybody else was probably dying with a hangover! Thanks so much!”

What a great service that was provided through Alive Network, not only were they...

“What a great service that was provided through Alive Network, not only were they very professional but they had the perfect band for our wedding reception on their books. Sound of the Commitments were fantastic and we would book them again. Thanks to all at Alive Network.”

Most Alive Network artists travel UK wide and internationally. Get a guide price instantly by clicking the 'get quote' button and entering your event date and location. Make an enquiry and we will liase directly with (The Commitments) Sound of the Commitments to confirm price, availability, and the provide you with a confirmed quote.

The Commitments was released in 1991 and made instant stars of the cast who were all unknowns at the time. The film depicts the rise and subsequent fall of a group of 10 mainly young people from an impoverished area of Dublin. It is no mean feat to find and keep 10 musicians in a band and when you do it is almost destined to be something special.

As well as all the classic Commitments numbers Sound of the Commitments also play many other Tamla Motown songs by request which will make your event swing such as “Rescue Me” and “Son Of A Preacher Man” and even The Blues Brothers’ “Soul Man” and “Sweet Home Chicago”.

The band has a full 10 piece line up and boasts some of the best musicians from the region. They do not go out as a smaller band as they feel this would greatly impact the authenticity of the sound and feel of the band.

If you want THE most realistic and authentic Commitments Tribute Band then look no further than Sound of the Commitments. None of them are in this business for the money. They do it for the love of the music and the appreciation on people's faces who see them.


Some commments from their fans...
What a fantastic performance at the Kelvedon Free Music Festival yesterday. Looking forward to seeing you back with us next year and later in the year in Colchester. My ears are still ringing!
- Colin

Great to hear you still have what it takes Absolutely superb You was fab at kelvedon festival shame as it was as long as it was could have heard you all day. Although my legs might not have handled it lol. Cant wait for next one !!!!!!! AWESOME
- Kate and Tim

Hi guys I loved your set at Kelvedon Festival yesterday! You were ALL amazing and probably the highlight of my day :)
- Zena

Superb set at Kelvedon. Great day all round. Look forward to seeing you guys again
- “MillwallDave”

Great show at the Kelvedon Fest. Hope you get more bookings in this area again.
- Dave

Great night on Saturday - bought some musicians and singers with us and they were well-impressed - you just keep getting better and better!
- Ade

Saturday night (31/5) was fantastic - support band were excellent and Sound of the Commitments were superb as usual - everyone we came with had a great evening and can't wait for the next one!!
- Sarah

Just have to say WOW!!!! Saturday was the first time I had seen you guys and I am now officially a groupie! Will defenatly be at the Kelvedon gig - thanks for the best night out I've had in ages!
- Louise

Hi Neal Just wanted to say thanks for Saturday night. It was excellent. Dan had a load of his cousins over from Toronto who thought you were 'awesome'!!! We had a great night! Have a great summer and we'll see you in September. Jane x
- Jane Blacklock

I came and caught the last half hour of your act on Saturday night when the blues brothers were there with you. Have to say you guys were superb and I am gutted I missed the beginning of the show. I have been to see alot of Committments Tributes and I can honestly say you guys are the best !!
- “Elwood’s Wife”

After booking, speak directly with Sound Of The Commitments.