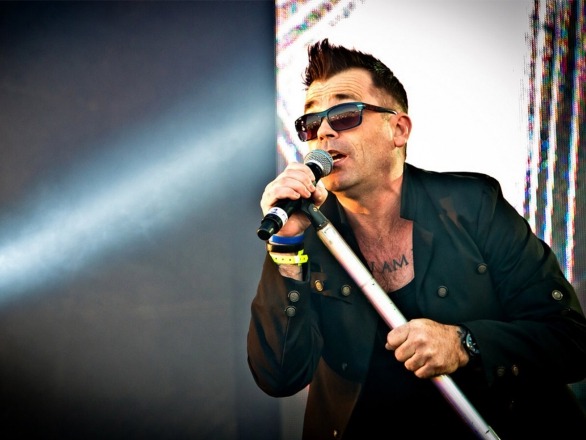 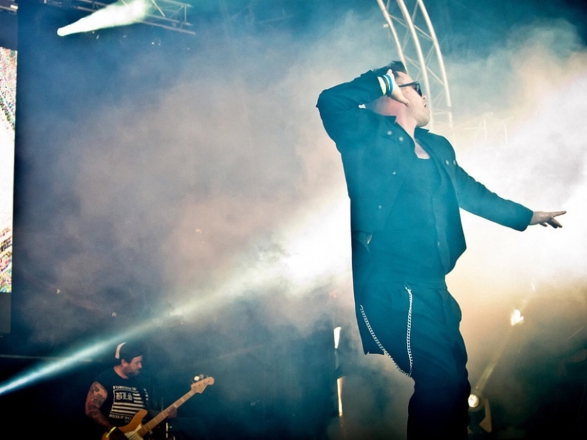 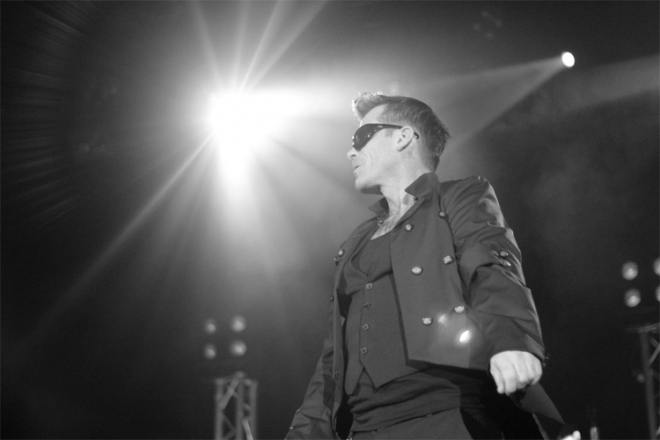 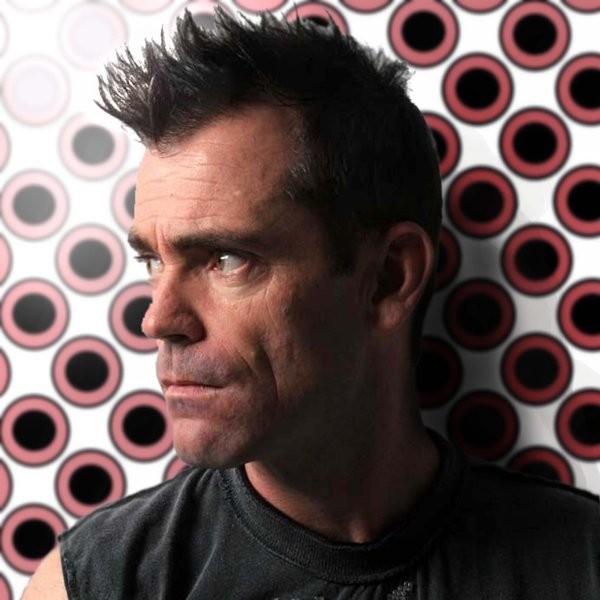 Robbie To The Max

Robbie To The Max is one of the most accurate Robbie tributes currently available in the UK and is the only one in the world to be endorsed by Robbie Williams himself. He covers all of Robbie's greatest hits with ease and a natural flair.

Robbie Williams Tribute Robbie To The Max- Available from alivenetwork.com

“An epic night with good performances that did unfortunately not make the money it needed to.”

Examples of Robbie To The Max's setlist include:

An epic night with good performances that did unfortunately not make the money i...

“When all is said and done, all the ticket sales are in and all the expenses paid, we expect to take a small loss on our annual outdoor village concert this year, at which the headline act was a 'Robbie Williams' tribute provided by the Alive Network. The audience that came had a great time, but sadly the act didn't prove the draw we needed to attract more people to the field. The Queen's Jubilee is on top of us and we were competing with lots of other local events as well as the football final on TV, so we always knew it was going to be a struggle to sell tickets, despite a 1000-flyer leaflet drop to every house in both ours and the neighbouring villages. If you count the money we spent on the original two dates for this concert that were both postponed due to covid-19 then we are in an even bigger financial black hole right now, but Verity @ Alive Network has been very helpful in engaging with us during these unprecedented times and the fact we have lost money is no fault of theirs...”

he was fab, just brilliant and would love to book him again

“he was fab, just brilliant and would love to book him again So well done you, he’s a top act Hope he also enjoyed himself”

“I had Robbie Williams as a surprise guest at my 60th Birthday Party. No one knew he was coming and as the guests walked in the room he sang “ let me entertain you “ Brilliant. Everyone loved him and I would have no hesitation in recommending him for your party, you won’t be disappointed.”

“We would highly recommend ‘Robbie to the Max’ who recently sang at our wedding he was brilliant. He sounds exactly like the real Robbie Williams, and did a great mix of old and new songs. Many of our guests commented on how good he was and asked how we found out about him. Robbie to the Max was also very professional and nice to deal with leading up to the wedding. Excellent value for money, and definitely made our wedding night even more special and memorable. Thanks so much x”

He looks like Robbie and has a great singing voice to match.

“He entertained every body on the night with his unbelievable singing voice and his whole approach to entertaining all the different age groups in our club on the night. He is a very friendly guy and one of the most helpful artists we have ever had. Book him and you won't be disappointed.”

Price from £705 + travel from Denbigh

Most Alive Network artists travel UK wide and internationally. Get a guide price instantly by clicking the 'get quote' button and entering your event date and location. Make an enquiry and we will liase directly with (Robbie Williams) Robbie To The Max to confirm price, availability, and the provide you with a confirmed quote.

Payment of full fee 28 days in advance of the event

Please note: Robbie To The Max does not provide background music between sets.

Highlights
* Highly acclaimed tribute act endorsed by Robbie Williams  himself.
* Has an uncanny resemblance both vocally and visually
* Approved by Robbie and his dad!
* Best rates in the North of Wales
* Great value for money

"I don't know where he starts and I end..."
- Robbie Williams

The highly acclaimed Robbie To The Max has become one of, if not 'the' No 1 Robbie Williams tribute act in the world gaining recognition from Robbie Williams himself and Robbie's father Pete Conway!

Robbie To The Max's extremely unbelievable resemblance to Robbie including his mannerism's, his look, even his cheekiness on stage, not to mention his vocal similarity, (it's actually quite spooky!), are second to none, even down to the tattoo's.

Robbie To The Max has performed for many top clients, and has also performed for the likes of Coldplay, Mel C and Edith Bowman, but singing with Robbie Williams himself at his Swings Both Ways concert at Leeds First Direct Arena in June 2014 is the highlight of his career. He has also had the pleasure of performing at Robbie’s 40th Birthday Party at RWFanfest in Burslem where he sang with Robbie’s dad, Pete Conway, and performed his tribute show to hundreds of Robbie fans from around the world.

The show cover's all of Robbie's hits, starting off with some of his slightly earlier hits such as 'Let Me Entertain You' and 'Millenium' and continuing all the way through to his more recent hits such as 'Something Beautiful', 'Candy' and many more.

With superb sound and authentic costumes, Robbie To The Max does an incredible job of capturing the energy and charisma of this amazing superstar.

Your Event
Robbie To The Max will happily consider requests as long as they are appropriate to the show and given at least 4 weeks' notice.

Please note: Robbie To The Max does not provide background music between sets.

After booking, speak directly with Robbie To The Max.