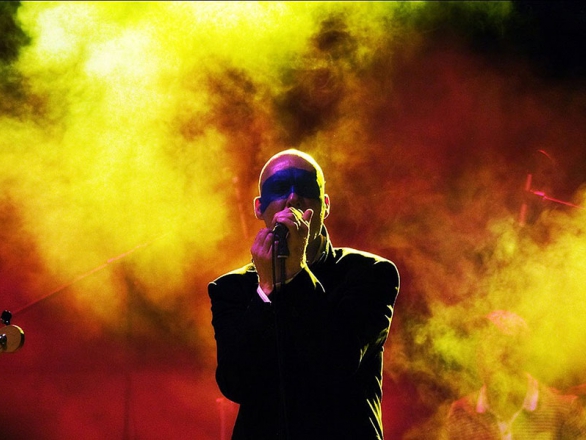 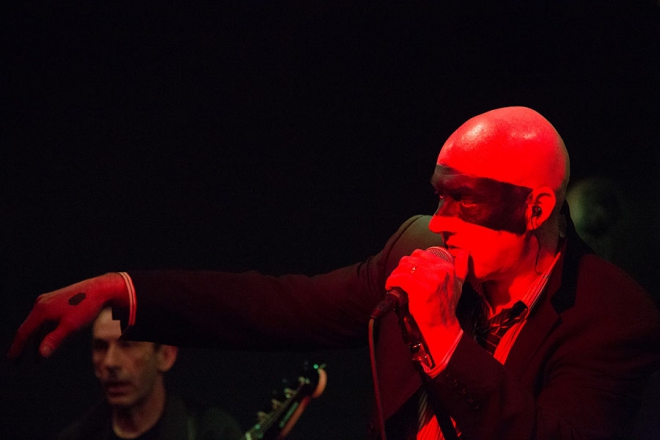 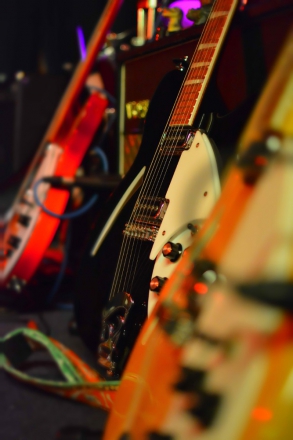 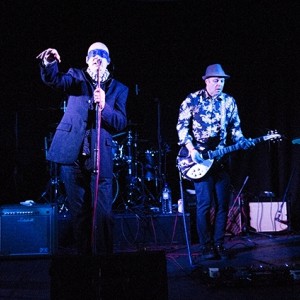 Stipe are the definitive R.E.M tribute band. If you're looking for the stage presence of R.E.M’s front man, the distinctive guitar sounds of Peter Buck and the backing vocals of Mike Mills, you know what you want? You want Stipe.

Losing My Religion
Man on the Moon
It's the end of the World as we know it (and I feel fine)
The one I Love
Everybody Hurts
Orange Crush
Shiny Happy People
Departure
Coyuhoga
Daysleeper
Lotus
Begin the Begin
Stand
The Sidewinder Sleeps Tonite
Imitation of life
She just wants to be
What's the frequency Kenneth ?
Get up
Pop song 89
Finest Worksong
Strange Currencies
Drive
Great Beyond
Radio free Europe
So Fast So Numb
Bad Day
Crush with Eyeliner
Find the River
Gardening at Night
Electrolite
Life and how to Live it
Living well is the Best Revenge
Supernatural Superserious
Hollow Man

We have seen Stipe numerous times over the past year, Alexander’s is a venue the...

“We have seen Stipe numerous times over the past year, Alexander’s is a venue they play regularly, but this occasion was unusual being a Sunday rather than a Thursday night slot. Although they have always put on an excellent performance, this was possibly the best we have seen yet - so it was worth the late night, even though I had to get up for work on Monday morning. Of course Stipe are now also TV celebrities, having recently appeared on BBC1’s “The One Show” performing “It’s the End of The World As We Know It” in front of Michael Stipe. Maybe the extra boost from Michael’s endorsement has made a difference! Rick (vocals) was looking particularly smart, in his suit and Michael Stipe-style striped shirt & tie. The set got off to a rousing start with “Living Well Is The Best Revenge”. It was the first time I had heard them play this opener from the current album “Accelerate”, and they certainly delivered the energy that really is essential for this song. During the fir...”

Price from £834 + travel from Cheshire

Most Alive Network artists travel UK wide and internationally. Get a guide price instantly by clicking the 'get quote' button and entering your event date and location. Make an enquiry and we will liase directly with (REM) Stipe to confirm price, availability, and the provide you with a confirmed quote.

We will also hire in a PA when required

We carry a small lighting rig, also, can hire in if and when required

Highlights
*Performing live for Michael Stipe (who described the band as 'awesome') on BBC's The One Show
*Regular trips to Ireland
*Festival in Aberystwyth Manchester Liverpool Poole Belgium and Glastonbudget
*Release of a self-penned CD single (Need to) Breathe
*Described by Bang! magazine as an R.E.M. fan's wet dream

Band Biography
This line-up debuted on January 1st 2003 and over the next few years built up an enviable reputation as an authentic and entertaining tribute playing all over the UK with regular visits to Ireland and also Europe. During this time the band's web site became the most popular on search engines Google and MSN and the vast majority of venues - from small clubs to huge festivals - have made regular return bookings.

The band draw on much experience of live music and the performing arts and in performance make this music their own.  An early R.E.M. album loaned to Stipe’s frontman, worked its magic and convinced him to make a first visit to see R.E.M. live, ‘That was the best live performance, ever,’ says Rick.

The Fans
R.E.M. fans say really great things about Stipe. Here are some quotes taken from pages which can be accessed via the Reviews section of the band website.

Arguably better than the live performance by REM themselves(dare I say that?)

My advice to you – If you hear Stipe are playing a gig near you then drop everything and go and see them.

Stipe's outstanding performance of R.E.M. music is second to none not to be missed

“Where this band succeeds is in the accuracy of the sound ... the lead singer's voice is a fairly uncanny likeness of Michael Stipe’s … a brilliant rendition of the songs, fully convincing and delivered with confidence.” - Platinum Al

Stipe have over sixty R.E.M songs in their repertoire. The list is continuing to grow. Just like R.E.M this enables the band to change their set considerably and keeps everything sounding fresh.

There are many tribute bands that claim to be the ultimate or the U.K’s No.1.

Stipe take this to another level; off-stage down-to-earth and approachable - on-stage enthusiasm and energy make compelling viewing maintaining the essence that is R.E.M.

Stipe ARE the definitive R.E.M. tribute!

After booking, speak directly with Stipe.